Champaran born Sushil Kumar created history by winning Rs.5 crore on Amitabh Bachchan-hosted Kaun Banega Crorepati season 5 in the year 2011. Sushil, who cracked a jackpot, shot to fame instantly and was all over the media. While the win brought him fame, but not without its own adverse repercussions. In a Facebook note, Sushil, nine years after Kaun Banega Crorepati season 5, revealed how his life changed post the show. He wrote about the trials and tribulations he had to face. Right from cigarette and alcohol addiction to people cheating him, making wrong decisions and relationship with his wife going South, Sushil revealed it all in a lengthy note.

He started off his statement by mentioning that the worst period of his life began after winning KBC 5. Recalling how his life underwent a major change between 2015-16, Sushil said he couldn't figure out what is to be done and was the most difficult time of his life. He revealed that after becoming a local superstar, people would ask him to grace functions, events in Bihar for nearly 15 days a month. Due to his busy schedule, his education took a backseat. With constant media attention, Sushil, just to prove his worth, invested in several businesses but alas, most of them failed. 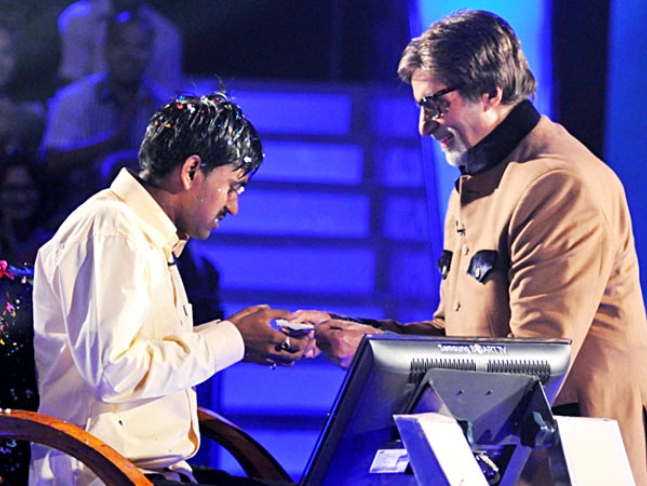 Sushil, who won a whopping Rs.5 crore on KBC 5, then donned the hat of a philanthropist and ended up donating almost Rs. 50,000 a month. While he thought the money is utilised for a good cause, he got to know that people have duped him. Amid this, his relationship with his wife, who kept warning him to not trust anyone, suffered so much that she contemplated divorce too.

He further wrote that in Delhi, he met several groups of young media students who showed him a different world and introduced to ideas that were alien to him. Sushil mentioned that while good things did happen to him but it was followed by an addiction of cigarettes and alcohol. He sais whenever he met those students, they would sit down for booze session along with packets of cigarettes. 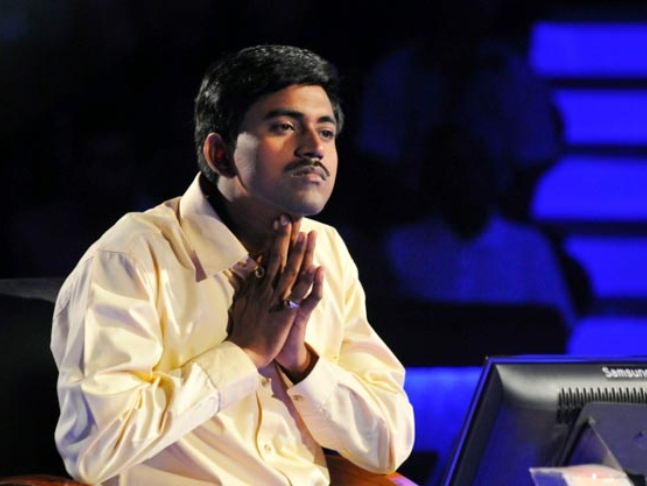 Sushil continued his note by saying he became a fan of films and would spend hours watching content on his laptop. This heavy-viewing inspired him to become a filmmaker too and encouraged him to come to Mumbai with a hope to fulfill his dreams. However, with no experience of working on sets, Sushil was asked to begin his career with TV shows before films. After his script was sold for Rs. 20,000, he would again binge-watch films at home and smoke cigarettes. Soon, he realised that he didn't come to Mumbai to become a filmmaker but to run away from himself and failure. On understanding that it is more important to be a good human being than a famous one, Sushil got rid of alcohol and cigarettes. He is now a teacher.

Inside Pics: Shaheer Sheikh and Tejasswi Prakash reportedly collaborate for the FIRST time!

Shweta Tiwari tests COVID-19 positive, will be in home-quarantine till October 1