Kapil Sharma, who rules over the telly industry with his perfect comedy, says he now wants to focus on acting. A huge star now, Kapil rose to fame by winning The Great Indian Laughter Challenge back in 2007 and from there on it was no turning back for him. His popularity over the years has doubled up not just in India but all over the globe. From being a struggling singer to becoming India's comedy king, Kapil's journey was nothing different from a roller coaster ride. However, after making India laugh with his comedy shows, Kapil, who made his Bollywood debut in 2015 with Kis Kisko Pyaar Karoon, is now keen on doing films.

In a recent chat with a leading daily, Kapil said that he wants to do more films. “Mann hai bahut films karne ka. I have done two films (in Hindi), and both turned out to be amazing experiences — shooting in various locations with talented co-stars. Nowadays, there is a demand for a lot of content and this is a good time for artistes, as there are so many platforms and more opportunities.” 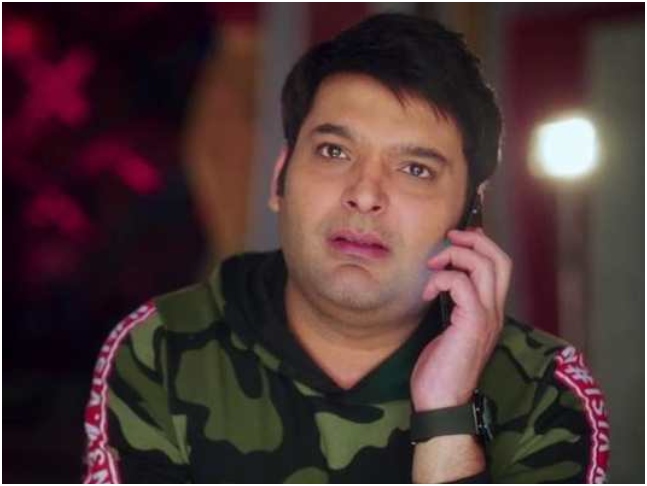 When asked if there are any films in the pipeline, he said, “There are a couple of projects in the scripting stage, I hope they get finalised soon.”

Inside Pics: Shaheer Sheikh and Tejasswi Prakash reportedly collaborate for the FIRST time!

Shweta Tiwari tests COVID-19 positive, will be in home-quarantine till October 1