Pradeep Sarkar is all set for his next film - a biopic on the 19th century Bengali courtesan Binodini Dasi, who later turned theatre actress and singer. After several reports suggesting Aishwarya Rai Bachchan being locked for the role, the filmmaker himself has confirmed that the actress has been roped in. However, due to the COVID-19 pandemic, the film is likely to go on floors only after March 2021.

"The writing is in progress. While Aishwarya has given her nod, I have not approached other actors because I am waiting for the crisis to [abate]. I hope the vaccine is developed by March so that we can start shooting," said  the director. 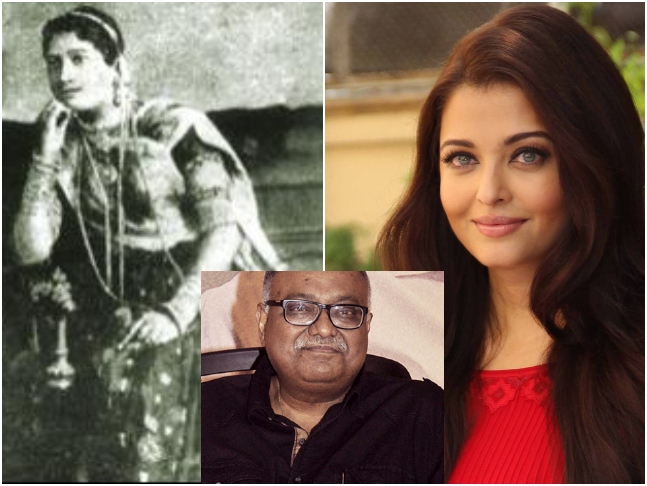 On casting Aishwarya, Pradeep has earlier said, "Aishwarya was always on my mind for the biopic. I did reach out to her a few months ago. In the first narration itself, she liked the story and has said ‘yes’ to the project."

Pradeep has simultaneously developed a psychological thriller and a dark comedy. "These two scripts are ready and bound, but I am unable to give proper narrations to actors over Zoom calls. So, we are waiting for things to open up. Before Binodini, we may [focus] on one of them," he said.