Advertisement
HomeFASHIONFashion SpecialEntrepreneur, fitness enthusiast and fashionista! Reasons why birthday star Riddhima Kapoor Sahni is the jack of all trades

Entrepreneur, fitness enthusiast and fashionista! Reasons why birthday star Riddhima Kapoor Sahni is the jack of all trades

Celebrations are in order as fashion designer turned entrepreneur, Riddhima Kapoor Sahni rings in her birthday today. Born to superstar parents Rishi Kapoor and Neetu Kapoor, Riddhima never basked in the limelight being one of the popular star kids. With cousins Karisma Kapoor and Kareena Kapoor already ruling the roost in Bollywood, back in the early 2000s', Riddhima stayed far away from the Bollywood sets. It's being said that our gorgeous girl caught legendary director Yash Johar's eye and he wanted to launch her in Bollywood, alas, Riddhima's father and Yash ji's fav actor, Rishi ji was not keen on his daughter testing waters in Bollywood. 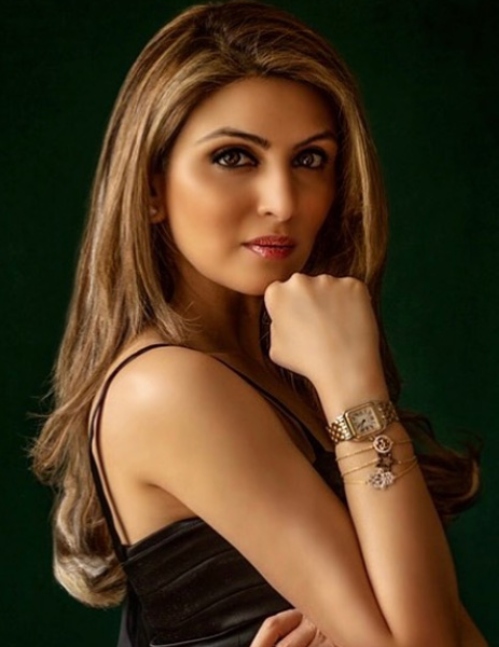 After studying fashion designing, she married her childhood friend Bharat Sahni in 2006 and was blessed with a baby girl in 2011. Films or not, Riddhima still remained B-town's darling. Hailing from the Kapoor clan, where every next member is a style icon in their own right, fashion is in Riddhima’s DNA. 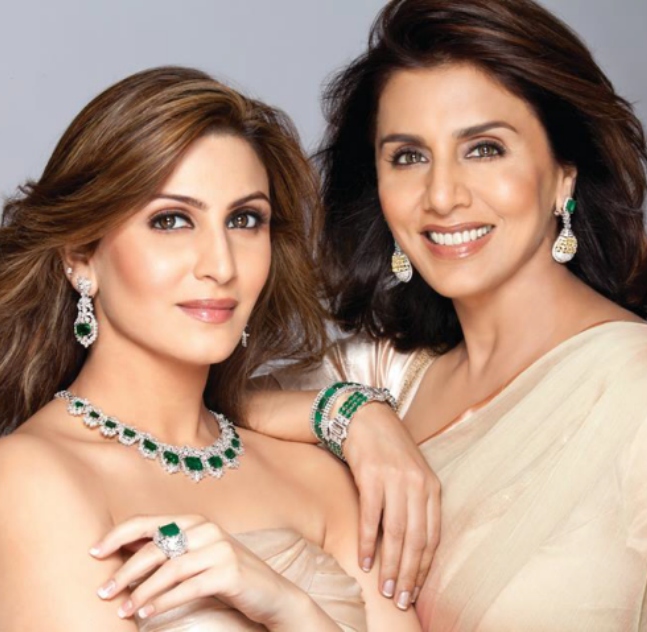 Her tryst with glam began when she turned poster girl for a popular jewellery brand alongside mother Neetu. Soon after,  Riddhima launched her own line of R Jewellery in 2016 and since then there has been no looking back. Not restricting herself to just jewellery, she launched her clothing line, Sam & Friends, in 2018, named after her daughter, to design clothes for young kids.

But wait, that’s just not all about our birthday girl. Riddhima is a keen fitness enthusiast who practices and preaches a healthy lifestyle and endorses yoga. 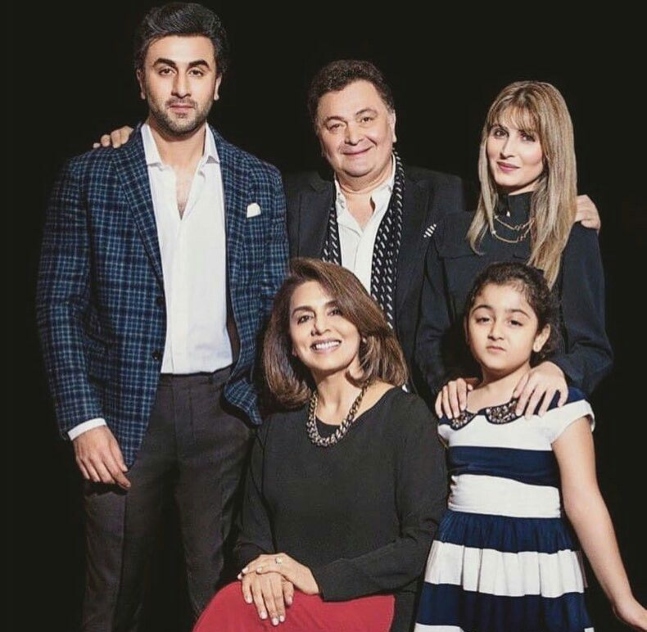 As Riddhima turns 40 today,  here's a look at all the reasons we love this Wonder Woman, who don multiple hats, at a time! 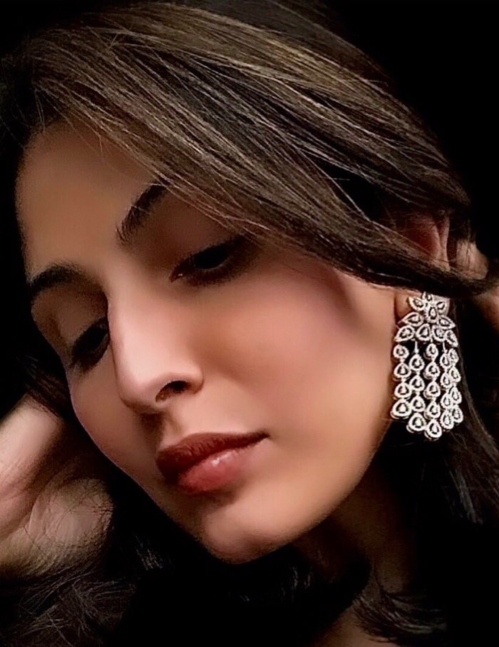 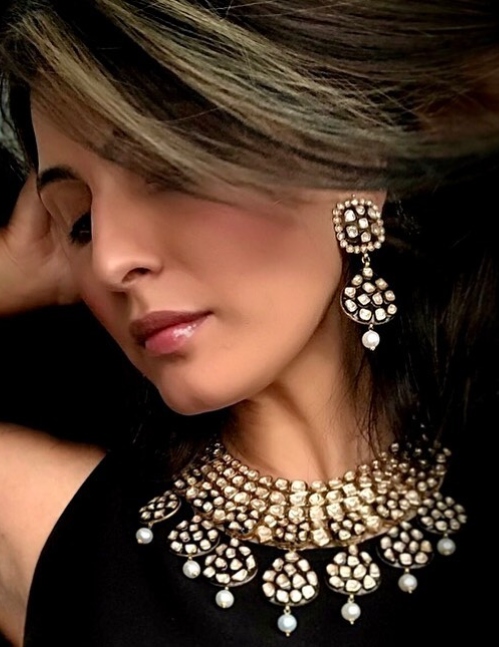 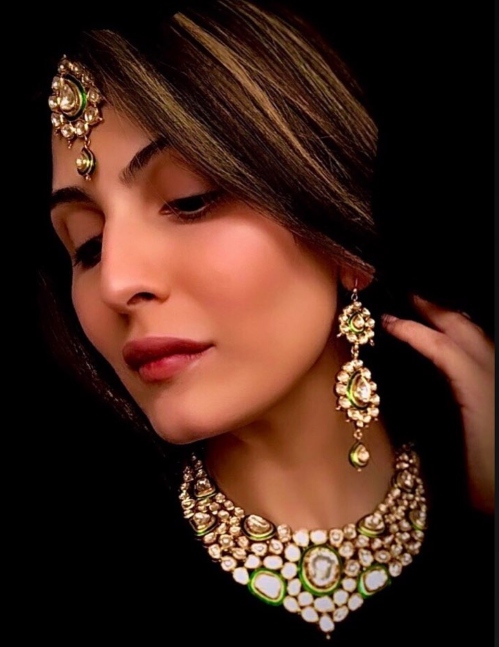 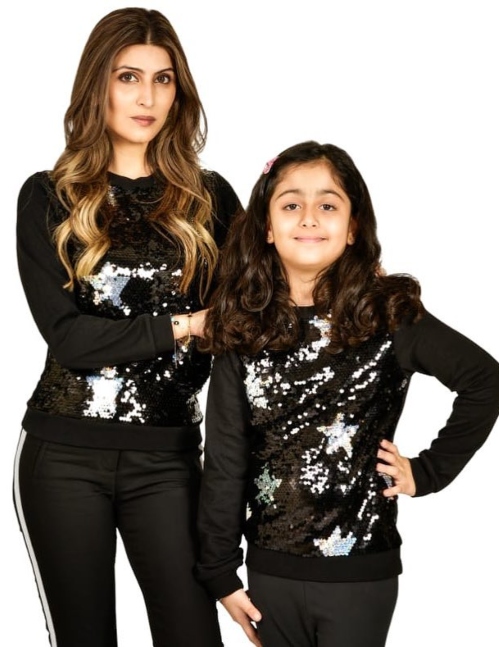 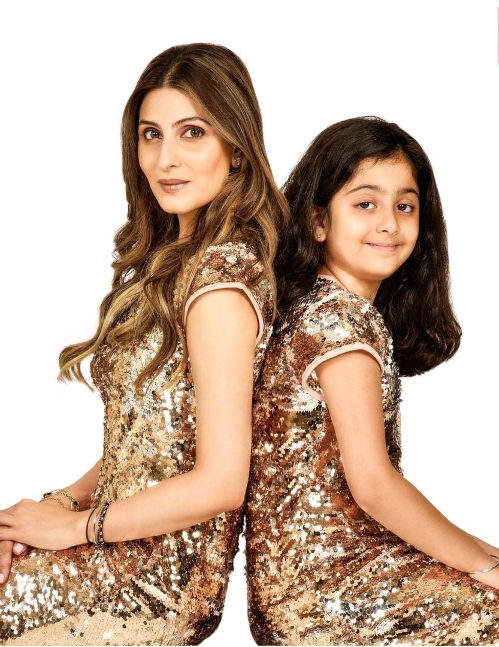 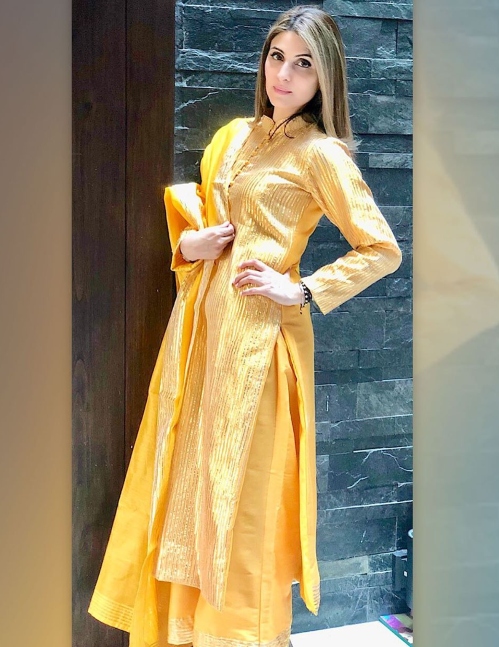 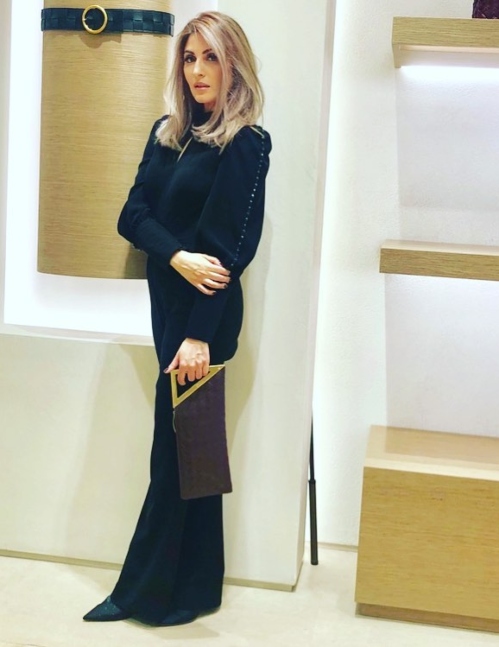 Happy birthday, Riddhima. Keep conquering the fashion circuit, one domain at a time!

P.H.A.T at 40! Forty pictures of birthday star Kareena Kapoor Khan that prove us she is the undisputed K-ween of fashion!