In an exclusive chat with PeepingMoon, Aditi Mittal, Gaurav Gera and Sunil Grover opened up about their Amazon Prime Video comedy show LOL- Hasse Toh Phasse, trying something experimental, the challenging part of controlling their laughter and experiencing impromptu comedy. 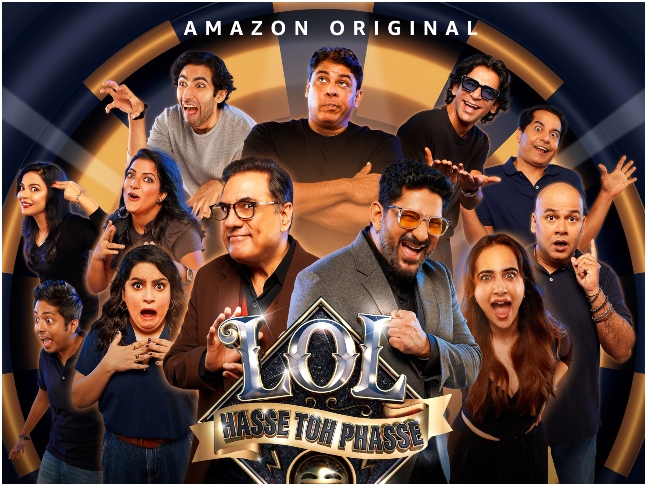 Prime Members in Indian and across 240 countries and territories can binge-watch the show starting April 30, 2021 exclusively on Amazon Prime Video. LOL – Hasse Toh Phasse will join the thousands of TV shows and movies from Hollywood and Bollywood in the Prime Video catalog.

I would love to do a 'Mother India' kind of story with my son Anmol: Poonam Dhillon

As a parent, I'm not here to control my kids Alaya F & Omar F, but to guide them- Pooja Bedi

Karan is besotted with Mehr, he thanks me everyday for giving birth to her: Ankita Bhargava

We are happy that Shola is giving people a sense of positivity: Rohit Saraf & AKASA