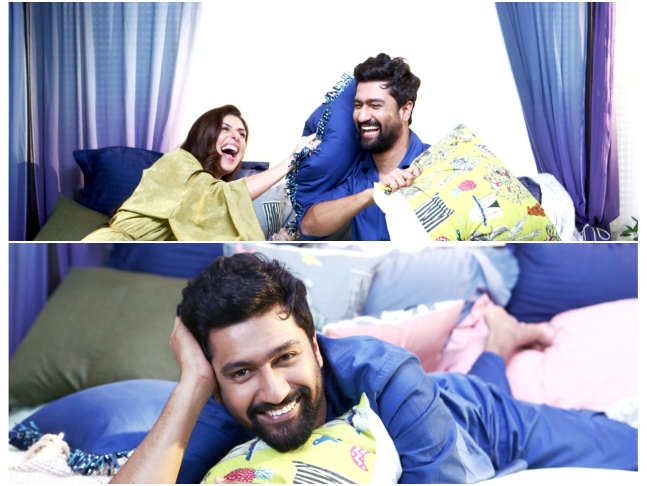 Feet Up With The Stars Season 2: Brace yourselves as Vicky Kaushal is all set to disclose some spicy secrets to Anaita Shroff Adjania

After making a spectacular debut on the couch of Karan Johar's chat-based reality show, Koffee With Karan, Vicky Kaushal is all set to reveal some titillating behind the scene stories from Lust Stories shoot with Read more... 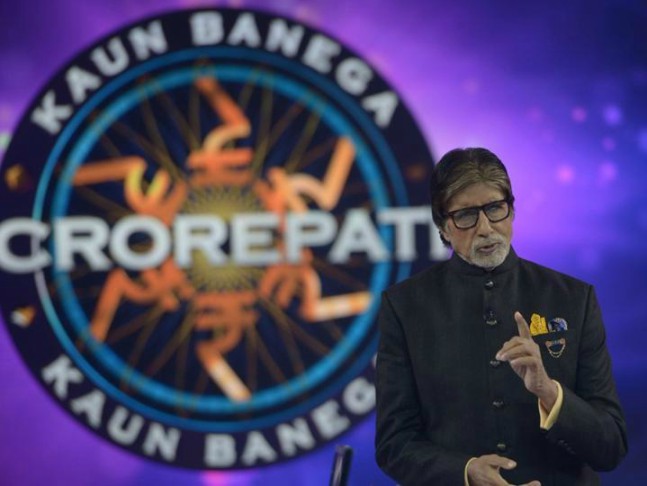 Hichki Film Review: Rani’s a ‘class’ act in this comeback

Film: Hichki Director- Siddharth P Malhotra Actors- Rani Mukerji, Harsh Mayar, Neeraj Kabi “There are no bad students. Only, bad teachers,” Naina Mathur asserts, as she fights her own drawback and those of her students in a desperate attempt Read more...

Child abuse gets sensitive treatment in Marathi film 'The Silence'

Film: "The Silence" Director: Gajendra Ahire Cast: Anjali Patil, Nagaraj Manjule, Raghuvir Yadav and Kadambari Kadam Rating: **** (Writter by-Subhash.K.Jha) Some truths are so painful that the pain must transmit itself to the audience if it must be made into Read more... 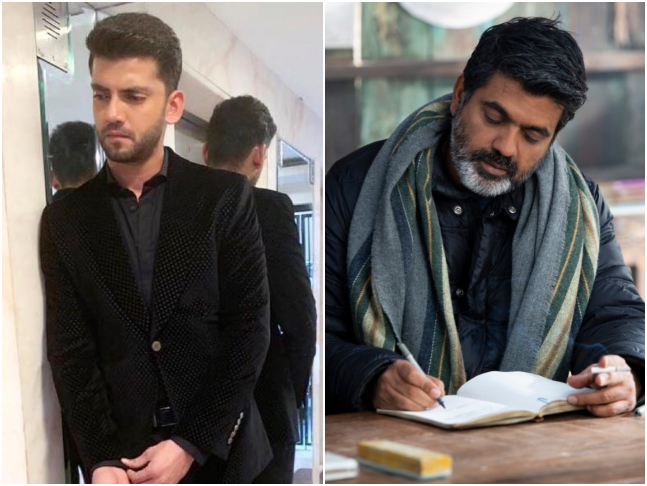 As Zaheer Iqbal, Pranutan Bahl and the rest of the team along with director Nitin Kakkar lived their film Notebook through its shoot, were left emotionally staggered to witness the demolition of the film's set. Read more... 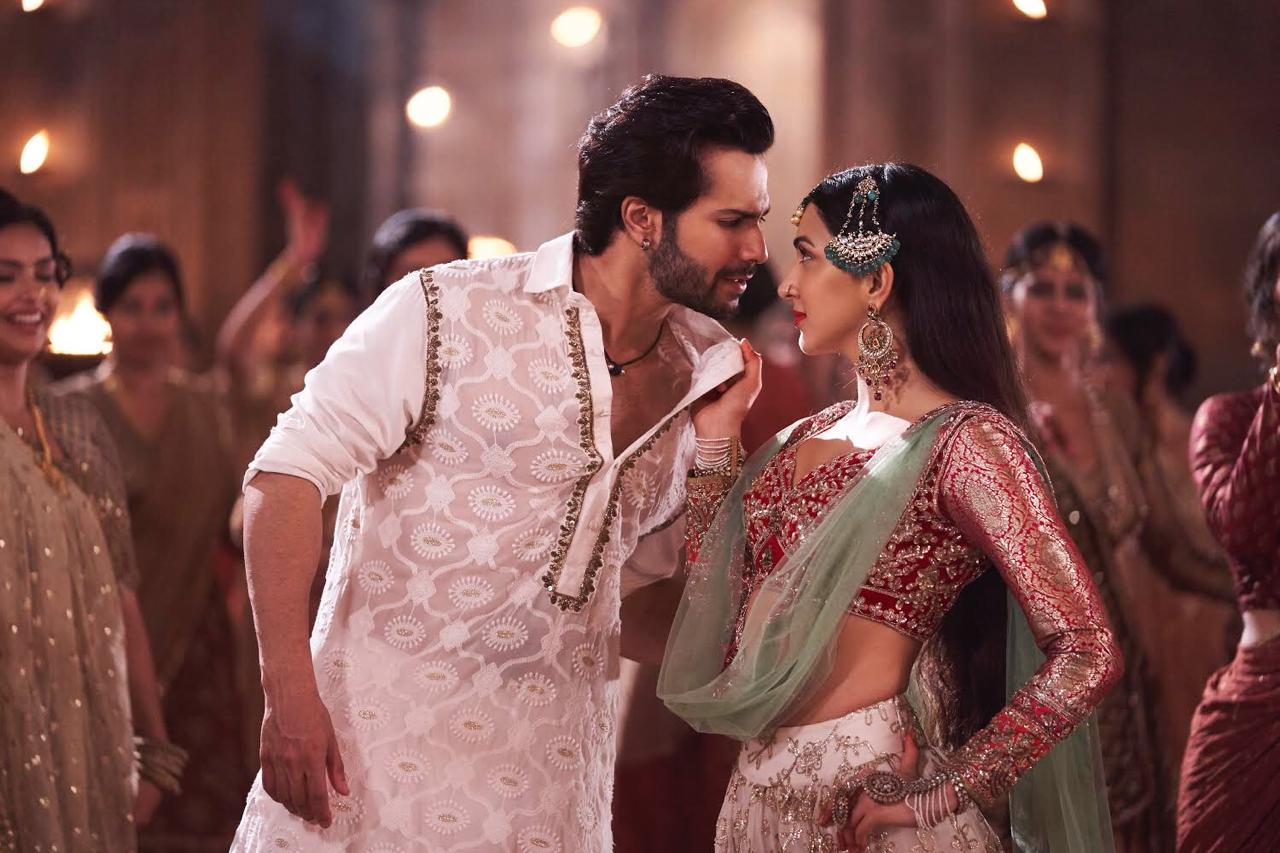 I asked her just once to be part of First Class and she agreed: Varun Dhawan on Kiara Advani 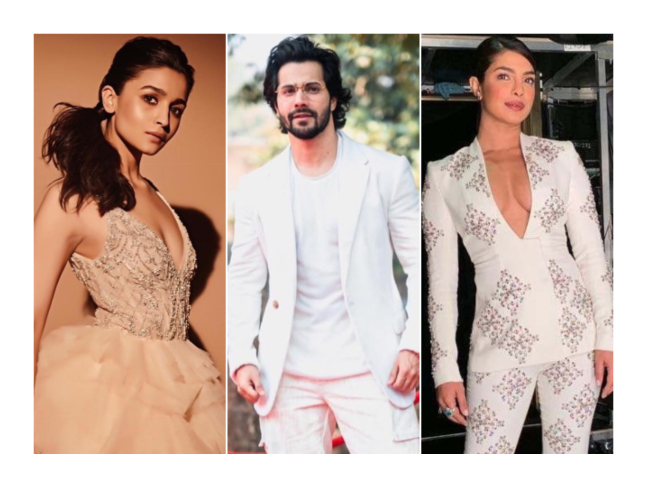 Deepika Padukone's Chhapaak is one of the most anticipated movies of the year. Deepika is playing the role of an acid attack survivor and fans simply can't wait to see her in Meghna Gulzar's directorial. Read more... 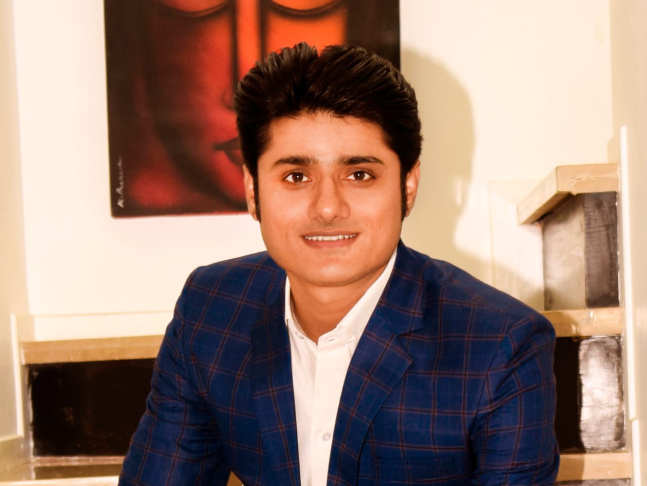 Co-producer of PM Narendra Modi biopic Sandip Ssingh has lent his vocals to a rap song titled Namo Namo which has been written by Parry G. Sandip who is also the creative director of PM Narendra Read more...