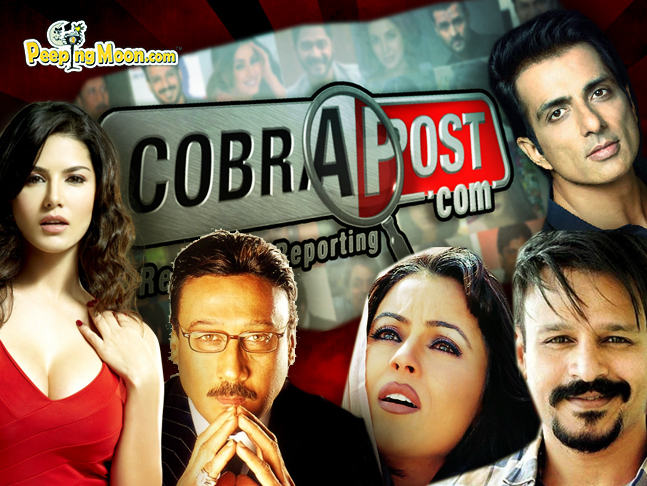 Cobrapost, the media portal famous for conducting a sting operation named Operation Duryodhana with Aaj Taj news channel in 2005 that exposed 11 MPs accepting money for tabling their questions in Parliament, is at it Read more...

Raj Kundra has had a rather vexatious day at the Enforcement Directorate’s (ED) office where he was summoned this morning in connection with the Bitcoin scam amounting to more than Rs. 2,400 crore. Shilpa Shetty’s Read more...

CDR Case Timeline Updates: 1:20pm: "Bombay HC orders release of lawyer Rizwan Siddiqui before 5 pm" The mudslinging in the CDR Case is getting murkier with each passing day. On Tuesday, The Bombay High Court directed the Read more...

Known to play the infamous Pinky Bua on the Kapil Sharma Show, Upasana Singh narrowly escaped a molestation attempt whilst shooting for a film in Sayyoni, Chandigarh recently. The actress was returning to her hotel Read more... 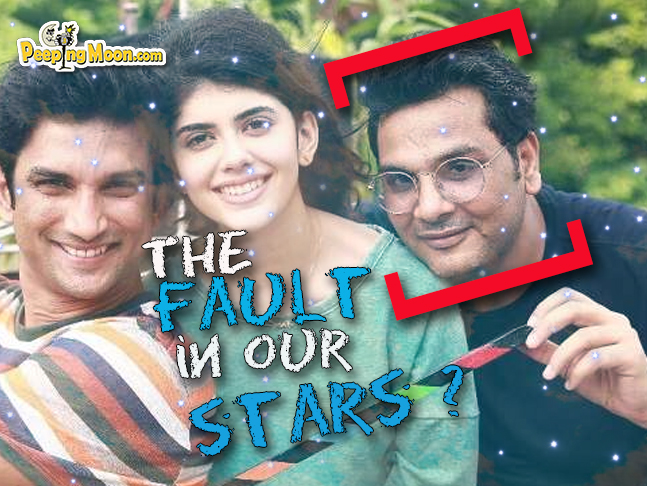 Casting director Mukesh Chhabra is the latest Bollywood fallout of #MeToo. PeepingMoon.com sources say that Fox Star Studios has dropped the axe on Chhabra who was making his directorial debut with their film Kizie Aur Manny starring Read more...

Kesari climax shoot tragedy: No casualties but the sets are destroyed

This is absolutely Stop Press! news. A massive fire broke out on the sets of Akshay Kumar’s film Kesari in Wai today where the climax of the period drama was being shot. The climax, which Read more...

Buzz is that the Khiladi has reservations about Mogul’s screenplay

It’s almost confirmed. Only there’s no official word out. PeepingMoon.com sources have learned that Akshay Kumar will not be doing T Series’ biopic Mogul that is based on the life of the production house’s founder, the late Read more...
Advertisement