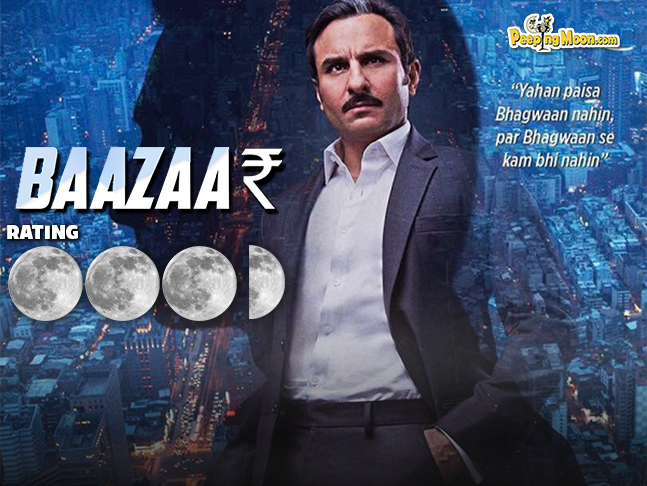 Saif Ali Khan is impressive as the Dada of Dalal Street! 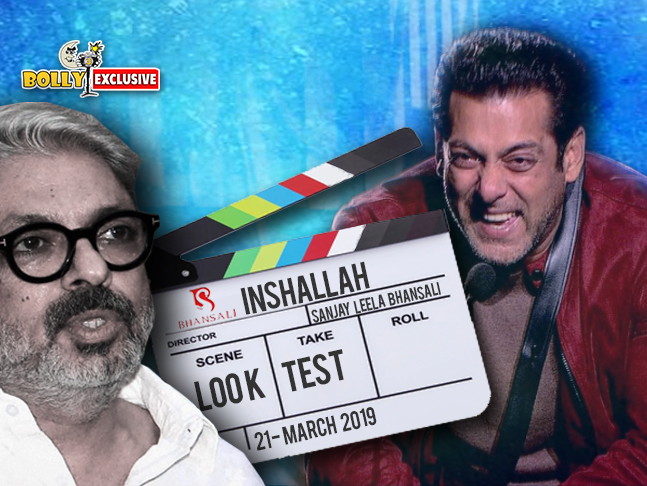 Exclusive:Salman Khan does a look test for Sanjay Leela Bhansali’s Inshallah, on Holi

You would have thought, with them wanting to work together since Saawariya in 2007, with the announcement of their collaboration in Inshallah, Salman Khan and Sanjay Leela Bhansali would just get on with it and begin shooting. But not Read more... 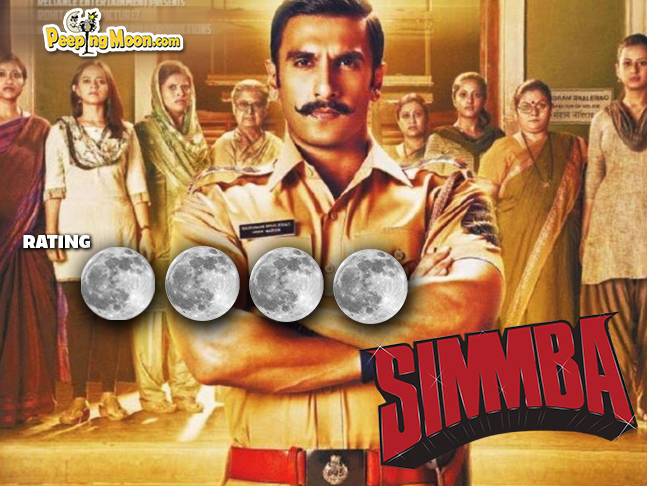 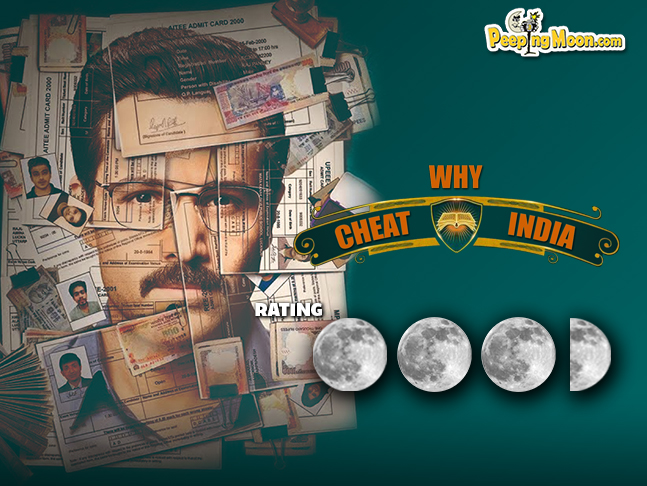 Film: Why Cheat India Starcast: Emraan Hashmi, Shreya Dhanwanthary  Director: Soumik Sen  A classroom full of students pays off a teacher just before the exam sheets are given out so that they can cheat openly. But one student Read more... 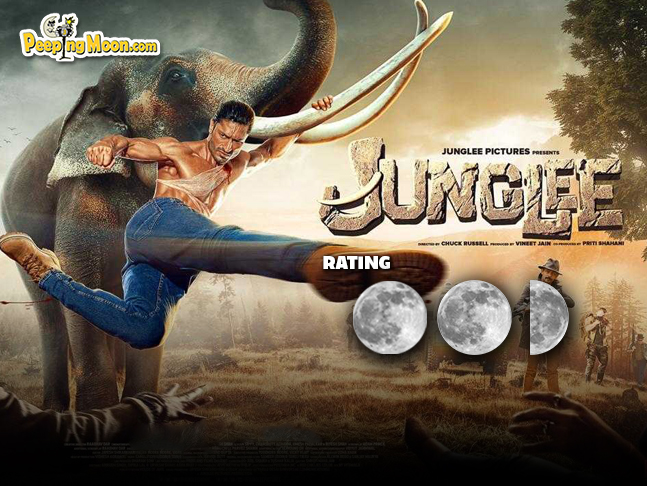 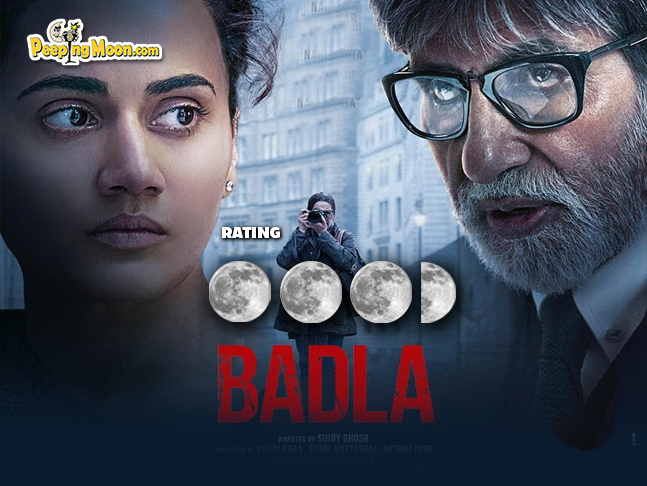 After long, Bollywood’s come out with a cracker of a film that’s got all the masala of a riveting murder mystery and suspense thriller. And, just because it’s pitched Amitabh Bachchan and Taapsee Pannu again after Pink, which Read more... 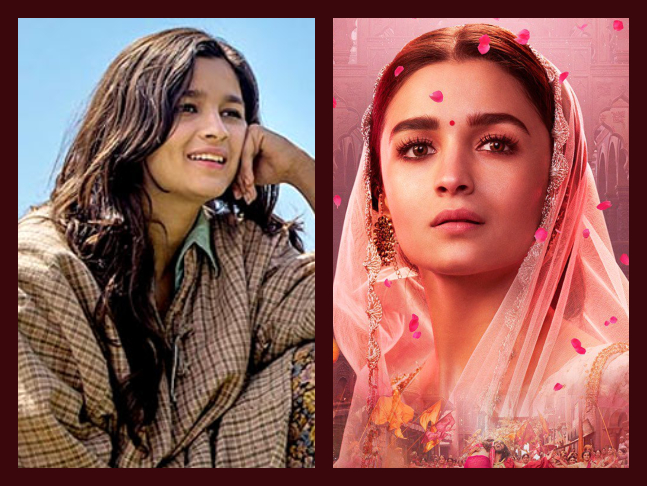 ‘Kalank’ like ‘Highway’ waited 15 years and happened to me, says Alia Bhatt

Alia Bhatt, who after the success of Zoya Akhtar’s musical drama Gully Boy last month will next be seen in Abhishek Varman’s period film Kalank in April, is of the firm belief that every film has its own destiny. Read more... 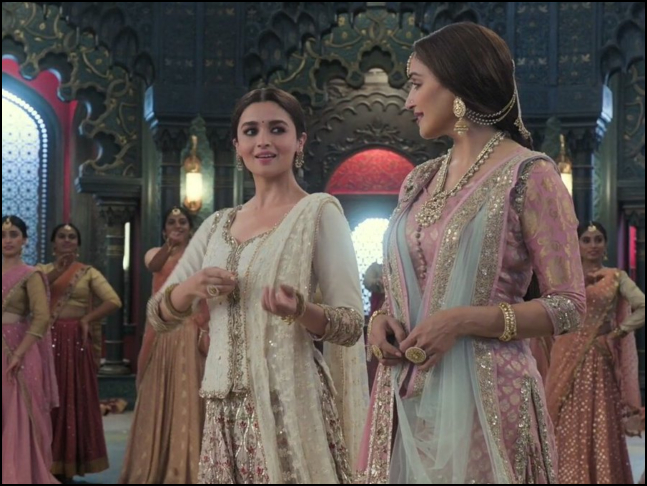