Bigg Boss 12: ‘Weekend Ka Vaar’ Varun Dhawan and Salman Khan to rap on a song together 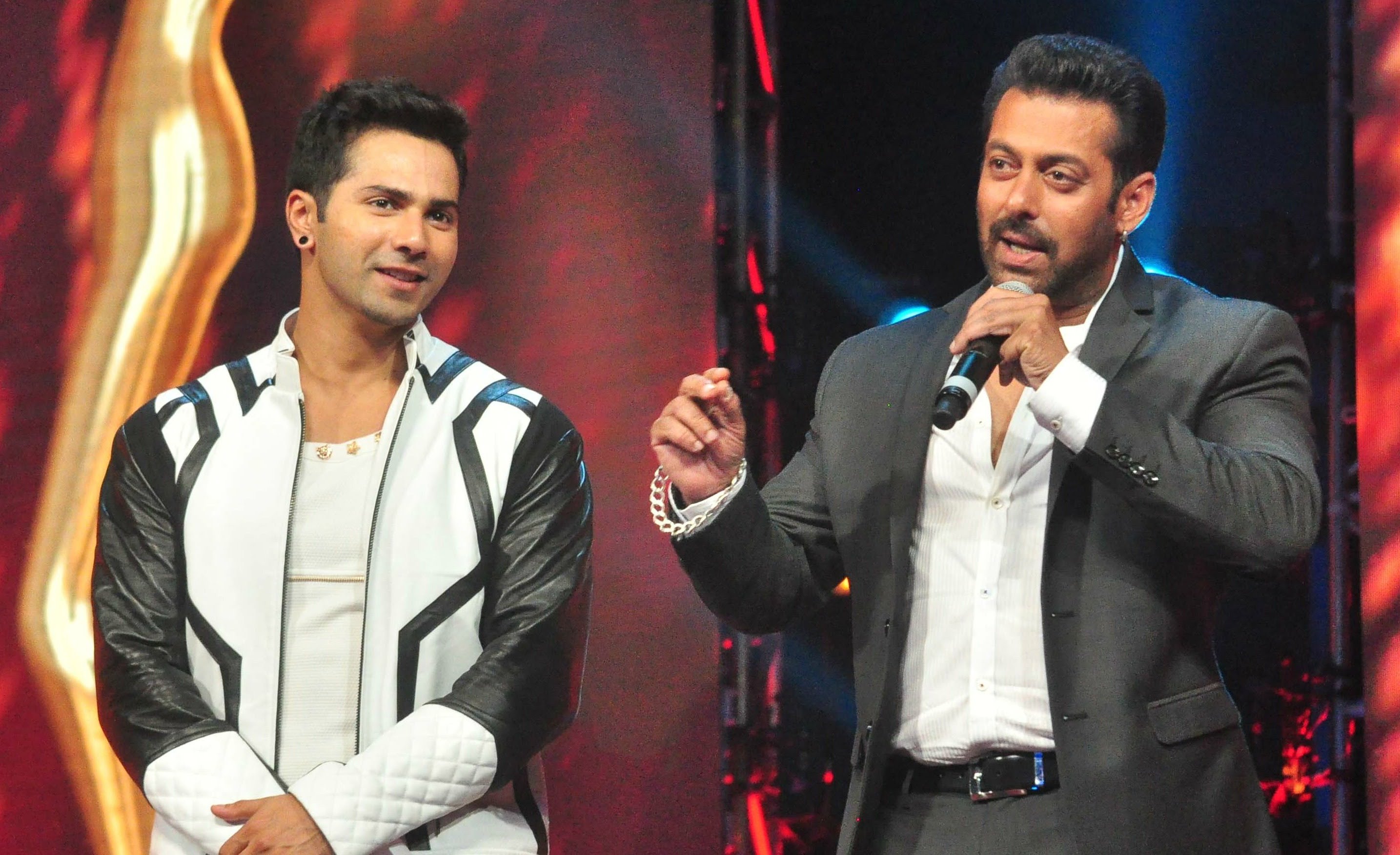 Varun Dhawan will be shooting for the weekend episode of Bigg Boss 12 today with superstar and host Salman Khan. Varun is going to be the first celebrity guest on the show and hence, the makers of the reality show have planned a number of special activities with the actor. Varun will not make the actor do the Sui Dhaaga challenge but instead will ask him to stitch his initials ‘SK’ on a scarf. The two will also be rapping on Tamma Tamma from Varun’s film Badrinath Ki Dulhaniya.

A leading daily reported that Varun will also go inside the house where he will divide the contestants into two groups and give them the task of stitching pillows. The daily reported a source, “Varun will be monitoring the chore and whoever stitches the maximum number of pillows will be declared the winner. Also, this time, since there are a few singers in the house - like Anup Jalota among the celebrities and Deepak Thakur-Urvashi Vani from commoners - there will be a lot of singing, with Varun taking the lead, crooning his hit tracks.”

Apparently, taking all the controversy regarding Jalota and his rumoured girlfriend Jasleen Matharu, the makers are also planning to send them on a date. However, don’t jump to conclusions they will not be leaving the house anytime soon but will have their date in a ‘special’ room.

Bigg Boss 16: Housemates get another chance to revive the prize money; torture task brings out Archana Gautam’s pent up anger

Bigg Boss 16: It’s going to be a big tussle between the mandali and non-mandali members for the coveted prize money of Rs 50 lakhs