Bigg Boss 13 Day 9 Preview: The hunt for Rani No.1 begins in the ‘Bigg Boss’ house

The contestants commence their new day inside the house with an energetic song ‘Nagada Sang Dhol’ indicating that something dhamakedar is in store for them today. This year to add an extra tedha twist in the game, Bigg Boss had assigned duties right from the first day and the housemates had to comply. But the kitchen duties seem to be creating an unrest inside the house and has become the biggest reason for the majority of fights and arguments.

Devoleena Bhattacharjee, who is in charge of making breakfast for the housemates is extremely hurt by the behaviour of the other contestants towards her. She has time and again made it clear that she is not the maid of the house and can't fulfill everyone’s demand. She's laid a strict rule, that everyone has to be around when breakfast is being prepared and eat it together, but the housemates seem to be breaking this rule and irking Devoleena. She bursts out at them this time and an argument ensues. 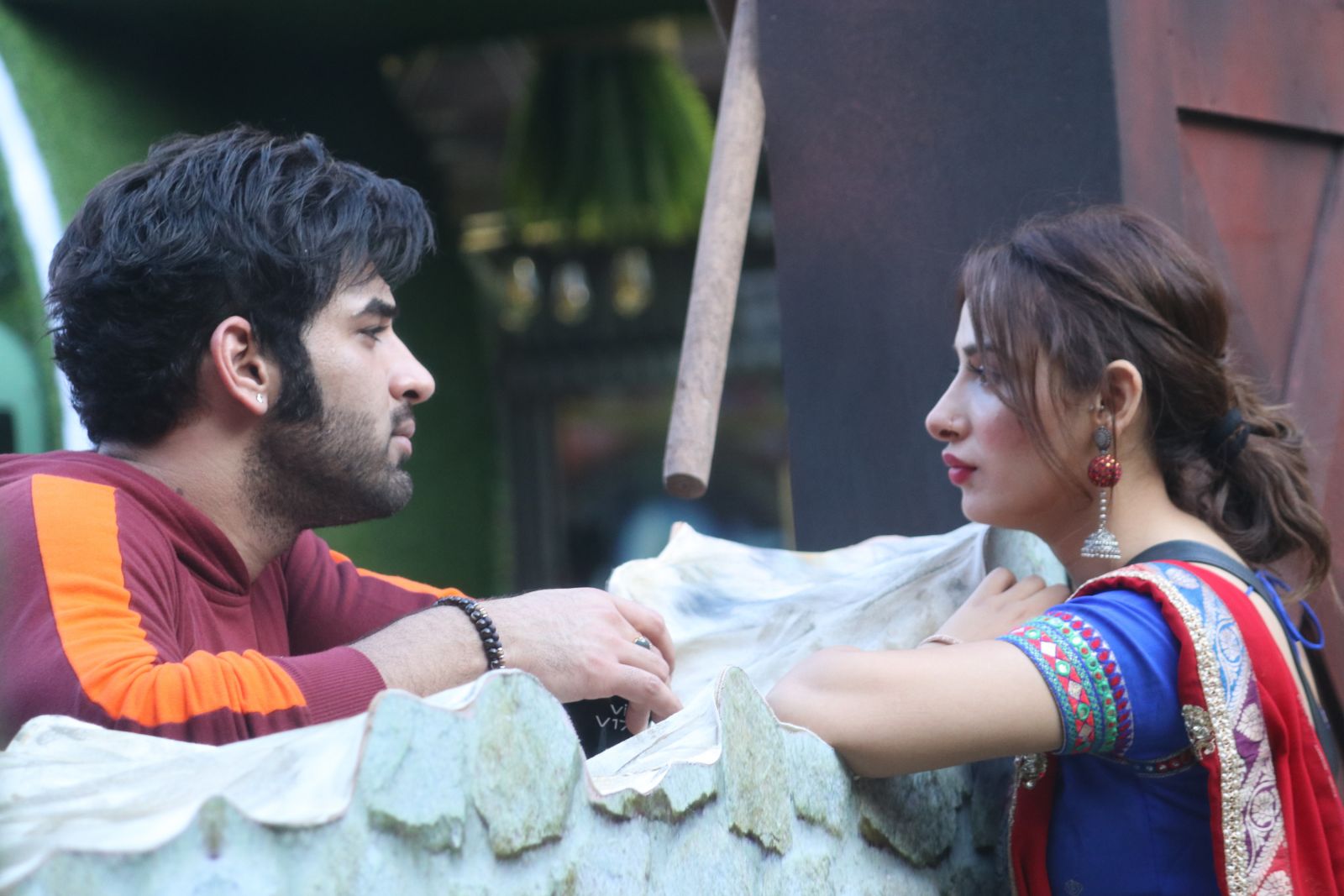 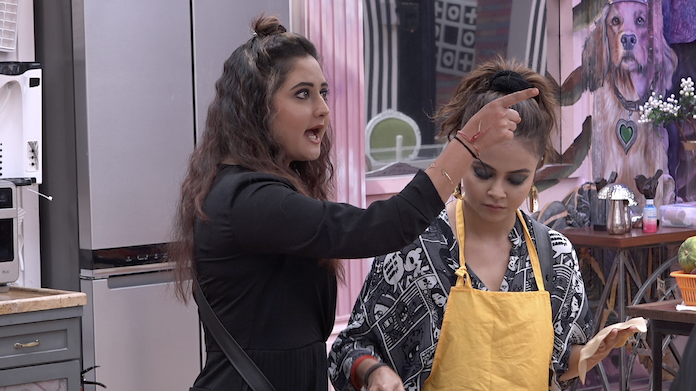 Siddharth Shukla and Shehnaaz team up to speak up about the usage of 'aata' whereas Paras and Dalljiet try to sort out the debate on consumption of roti and chawal. Siddharth gets into an ugly fight with Devoleena and Rashami where he starts criticizing them on the size of the rotis being made. Devoleena and Rashami get offended by his tantrum and tell everyone that they shouldn't interfere in their duties. 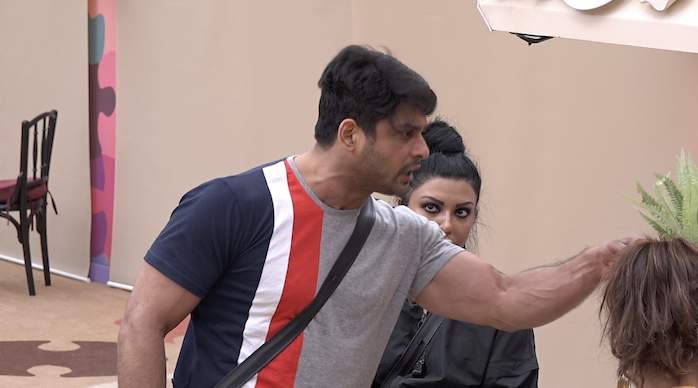 Later in the day, Bigg Boss announces the second task of the week called Rani No 1. For the task, the entire house is turned into a kingdom where Bigg Boss is the king and the ladies of the house are his queens. All the queens are locked up in a dungeon near the garden area surrounded by pots with names of each queen written on it. 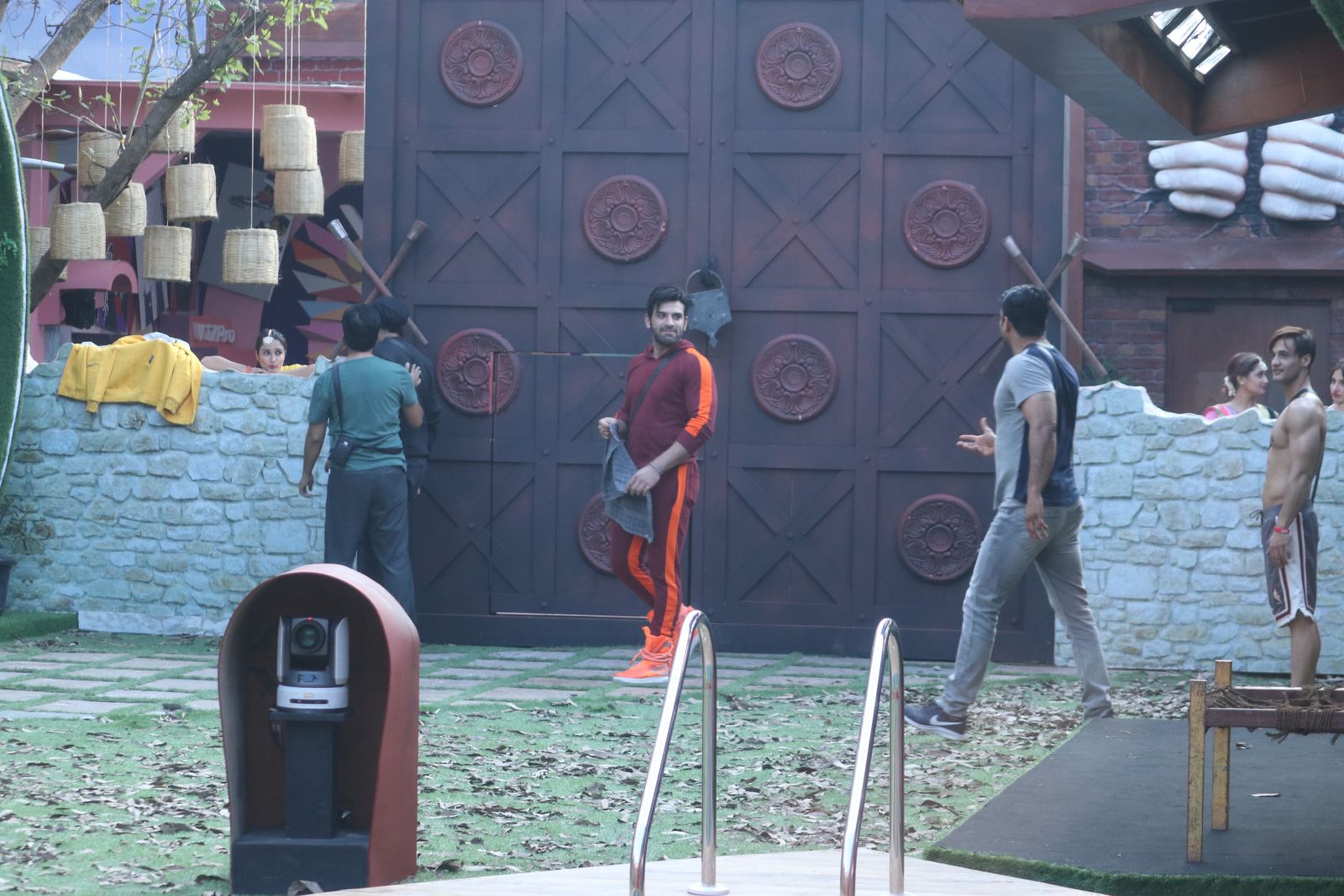 The boys of the house are the guards and at the sound of, drumroll, they have to aim to grab the key hung in the garden area. Whoever reaches first, gets a chance to open the gate and can pull out a Queen from the dungeon. While doing so, the queen has to pick a pot of her opponent, who she thinks is not best suited to be the queen and throw it in the pool giving a valid reason for her decision. 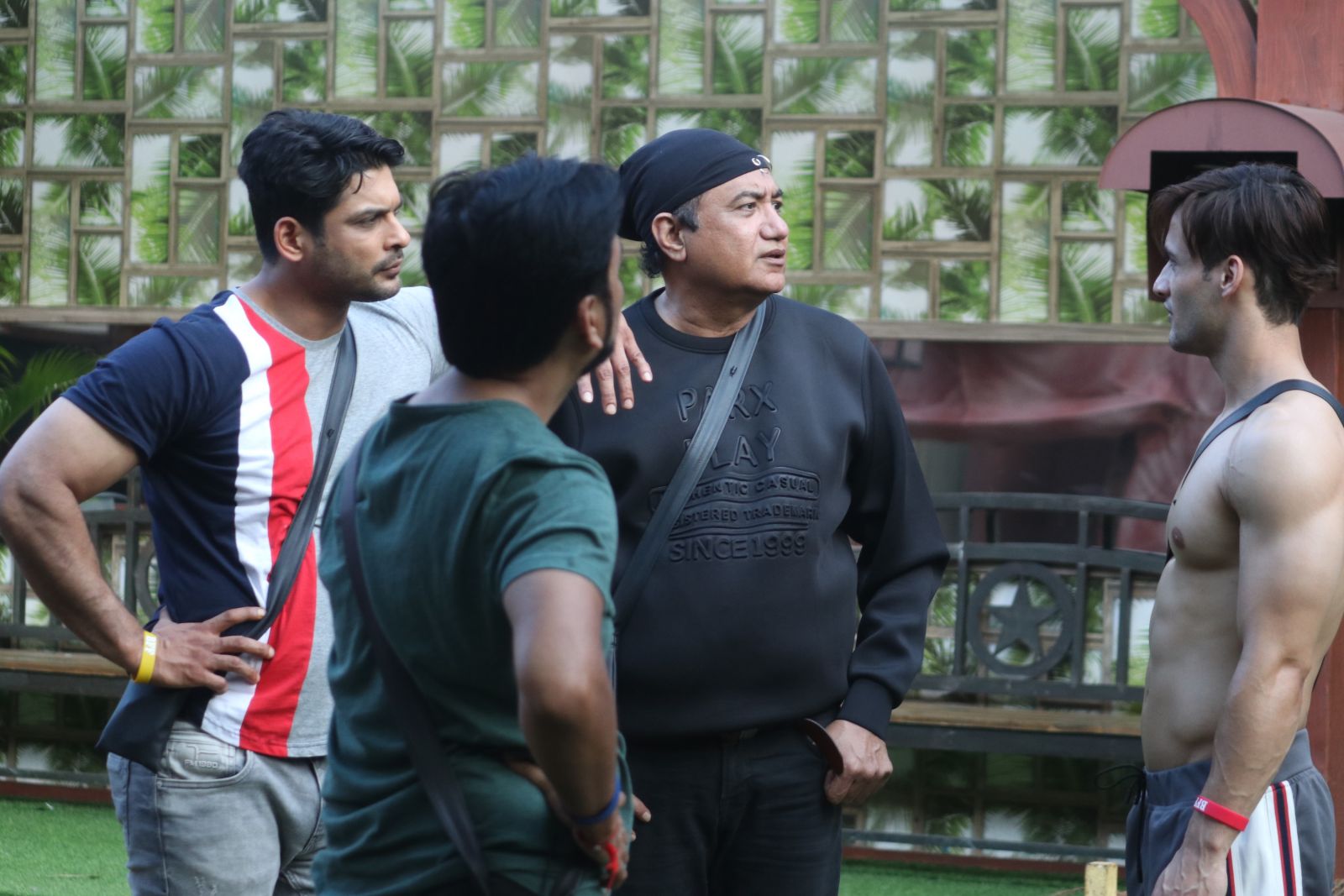 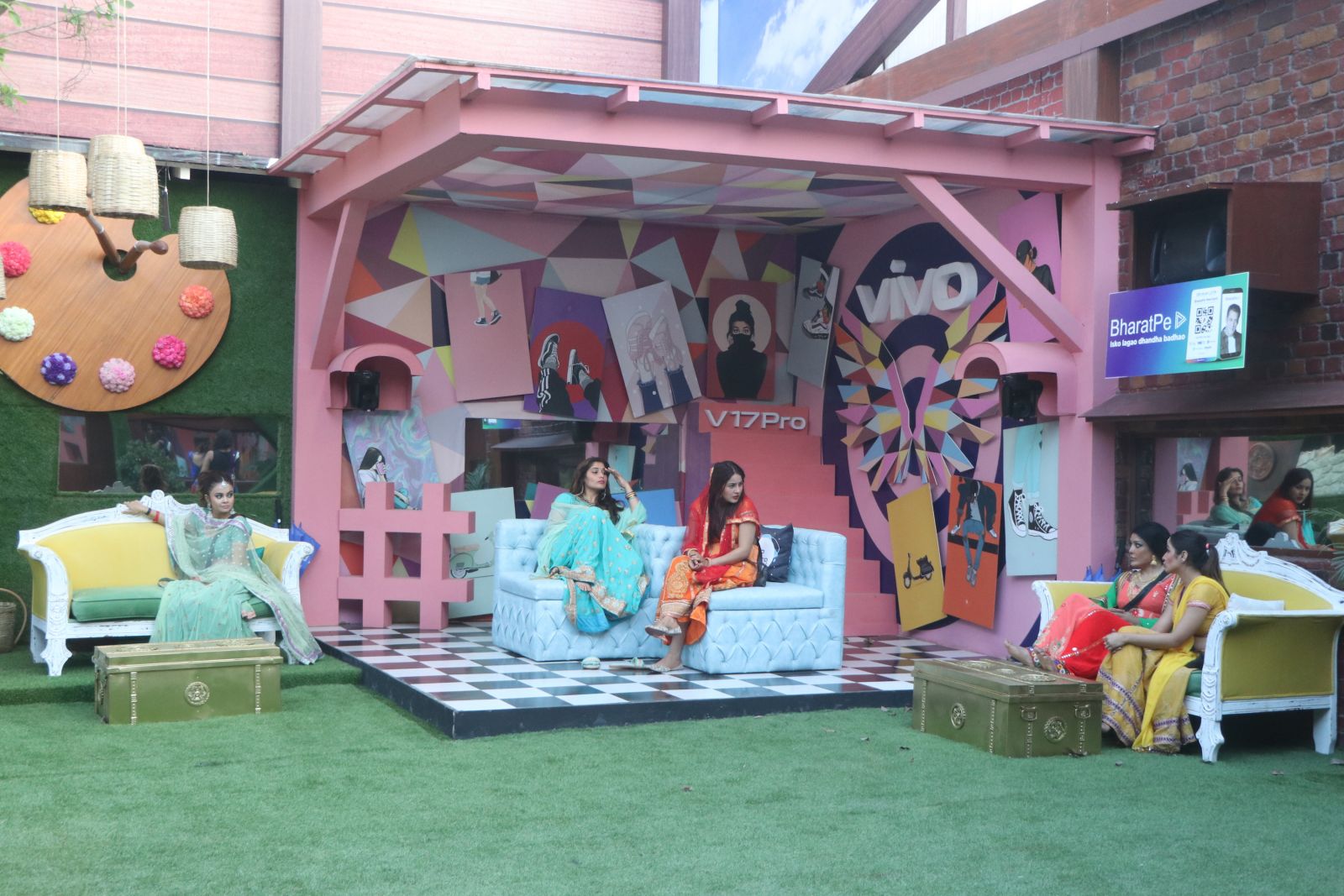 The new task calls for new discussions and strategies. Everyone groups up and plots about winning the task. What revelations will this, task bring? It will be interesting to see who will safeguard their pot and be the queen of the house and get a chance to rule the bathroom.

Salman Khan hosted 'Bigg Boss 14' to reportedly be 'wilder' than before with a jungle theme; auditions for commoners to begin in May?

Wait What! Sidharth Shukla has been ignoring Rashami Desai's calls and text messages, confirms the actress

You are working in a show for last 3 years, but people know you only as my 'ex': Paras Chhabra yet again lashes out at former girlfriend Akanksha Puri

She’s a fun person and brings so much positive energy: Sidharth Shukla on his electrifying chemistry with Shehnaaz Gill in their music video 'Bhula Dunga'