The contestants up their game and buckle up with new strategies for the next round. The second buzzer rings and the competition between the housemates increases as they decide to perform the task with great sportsmanship, come hail or storm. But to everyone’s shock post the second buzzer the task takes an ugly turn and gets violent when Sidharth Shukla gets a bit aggressive. Wrongdoings lead to punishments, one such action is taken against Sidharth Shukla too.

Some with heavy hearts and some with satisfaction, the contestants retire post an exhausting day. Waking up dancing to the tune of ‘Proper Patola’ contestants get ready to get on to their daily chores but the kitchen and rationing team get a shock to see the ‘Aata’ is very less in quantity. The missing ‘Aata’ turns into a heated argument between the contestants. 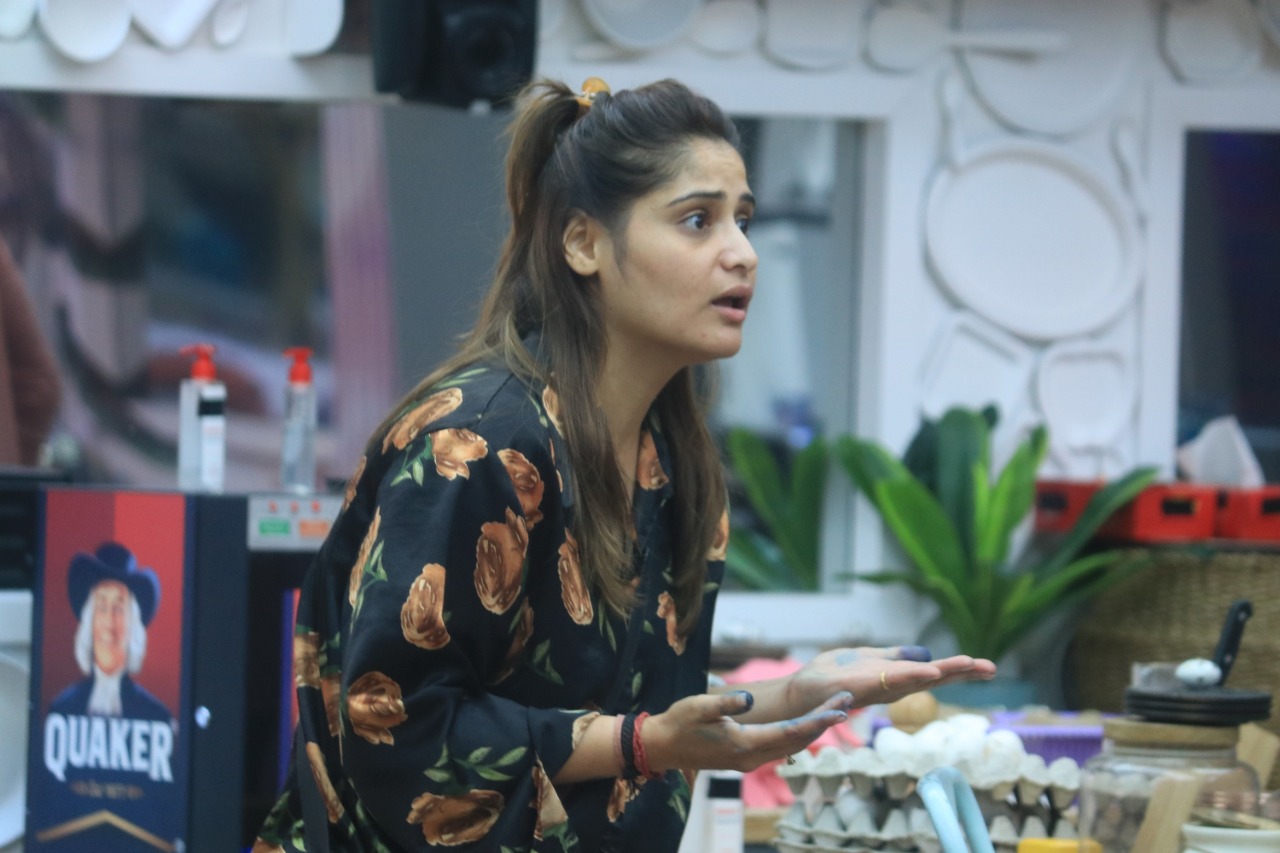 RECOMMENDED READ: Bigg Boss 13: Not evicted but Sidharth Shukla thrown out of the house for only two weeks for getting aggressive with Mahira Sharma 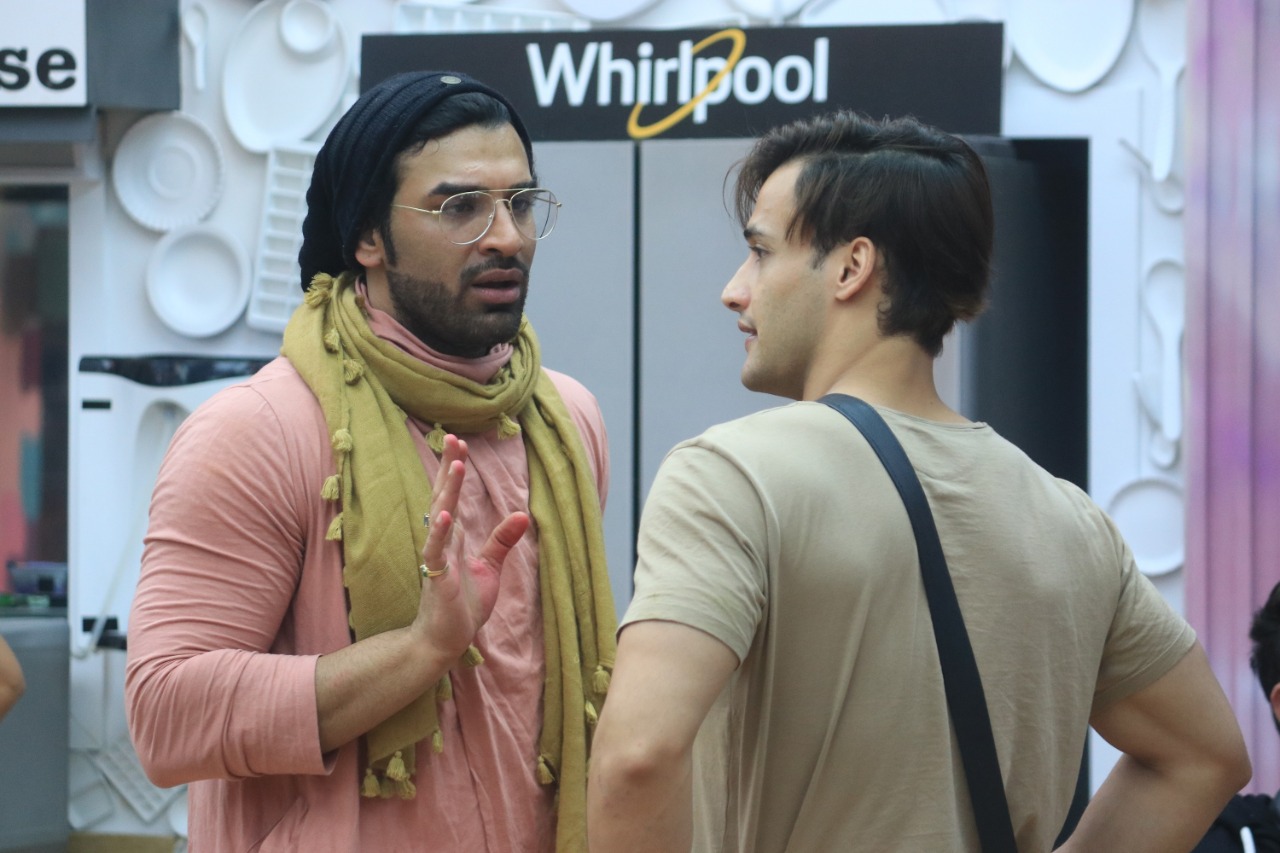 Arti blames  Paras and Asim for not managing the ration well. This offends them and they try to explain to her that considering the quantity of the ‘Aata’ given was more this week and would suffice everyone, but they feel either someone has hidden or Bigg Boss has taken it back. This conversation leads to a tiff between Asim and Aarti who is seen supporting Paras on the issue. Asim says that she is wrong and there is a necessity to have a new captain on board. Aarti gets hurt as when she had an opportunity of saving one contestant from nominations, she decides to save Asim but now he is the one who is questioning her. 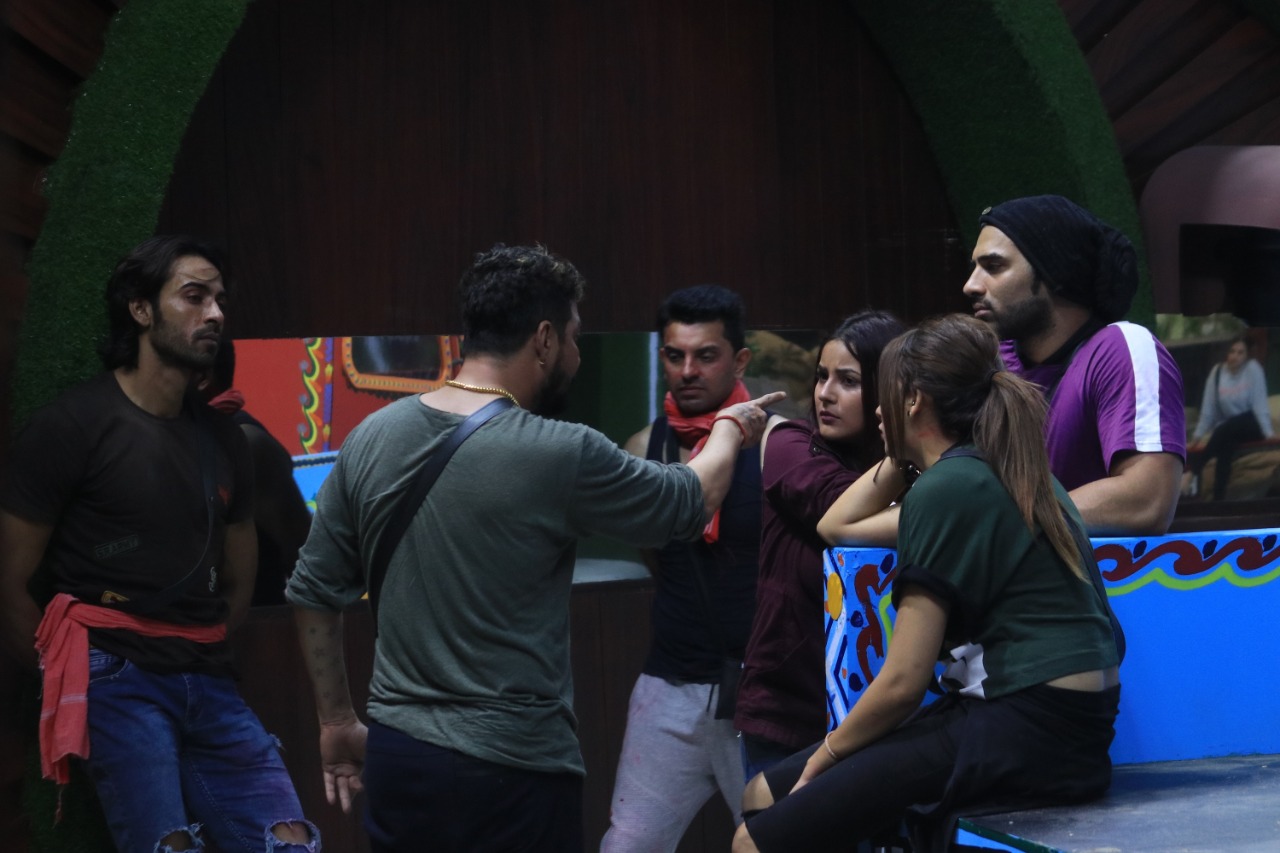 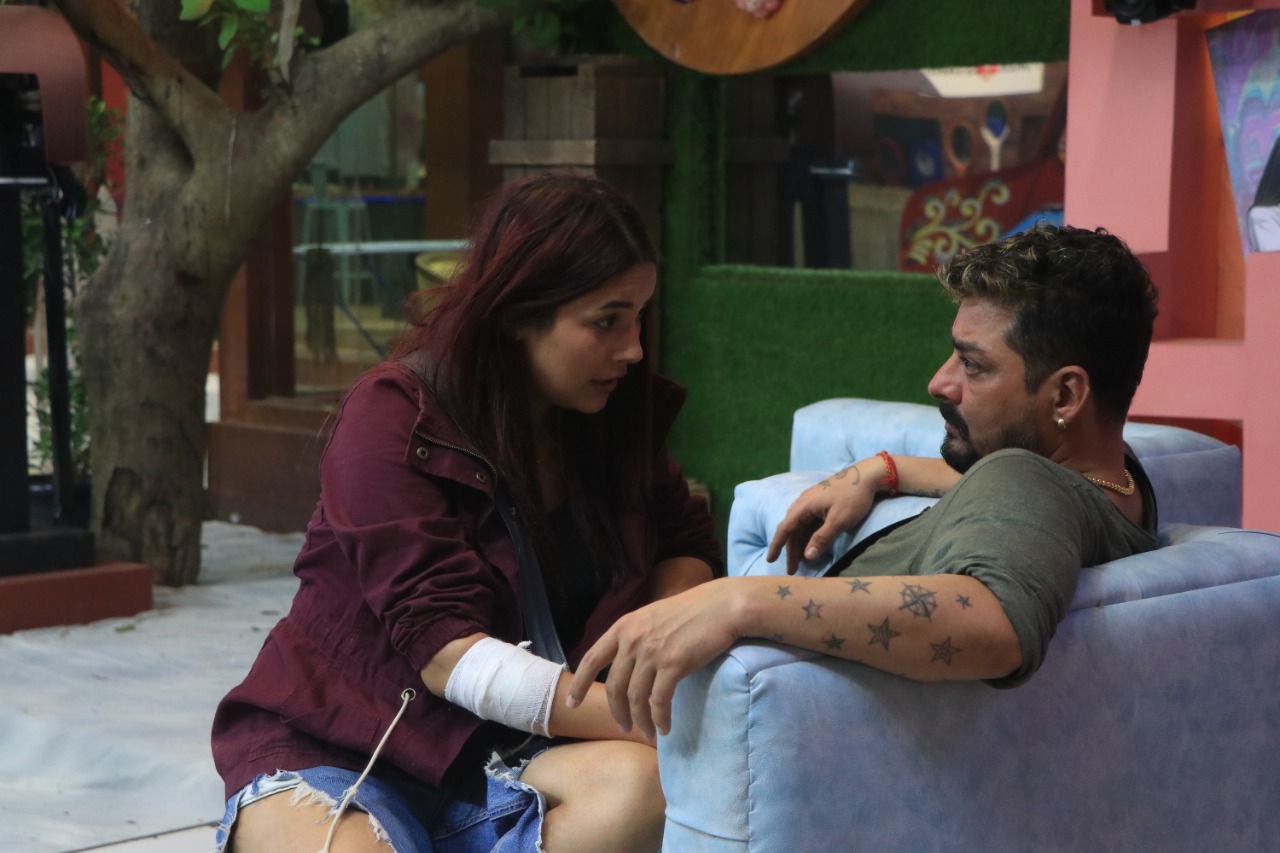 Later the Bigg Boss transportation task begins again. The contestants give a tough fight to each other and give their 100%. For the new game, Paras’ strategy comes as a turning point for their team. Paras wants to make Hindustani Bhau the next captain of the house. Hindustani Bhau, on the other hand, tries to question Shehnaaz for teasing Himanshi. Shehnaaz misunderstands and raises her voice which doesn’t end well.

Who will win the game and become the next captain?

I feel sorry that she has to give her trophy back: Post ‘Bigg Bos 13’ win Sidharth Shukla comments on Shilpa Shinde’s claim to return ‘Bigg Boss 11’ winner trophy

Bigg Boss 13: Here’s what winner Sidharth Shukla has to say on the show being 'fixed'

She is not employed or associated with us: Colors TV reacts on a woman’s claim that she left job with channel after ‘fixed’ Bigg Boss 13 finale