Advertisement
HomeTELEVISION NEWSBIGG BOSSMy father Kumar Sanu has never been a part of my life, he has no right to raise question my upbringing: Jaan Kumar Sanu

My father Kumar Sanu has never been a part of my life, he has no right to raise question my upbringing: Jaan Kumar Sanu

Jaan Kumar Sanu was evicted from the Bigg Boss 14 house on Sunday after receiving the lowest votes. After exiting the house, the singer has spoken about his bond with father Kumar Sanu and his comment on his upbringing.

About growing up without the involvement of his father, Jaan said, “We are three brothers and have been single-handedly brought up by my mother, Rita Bhattacharya. My father has never been a part of my life. I have no idea why he never supported or promoted me as a singer – you can ask him why. There are so many celebs in the industry, who have got divorced and remarried. They may not talk to their ex-wife, but they have never shied away from supporting their children from their first marriage. They have always taken responsibility for their children. But, in my case, my father Kumar Sanu refused to keep in touch with us,” 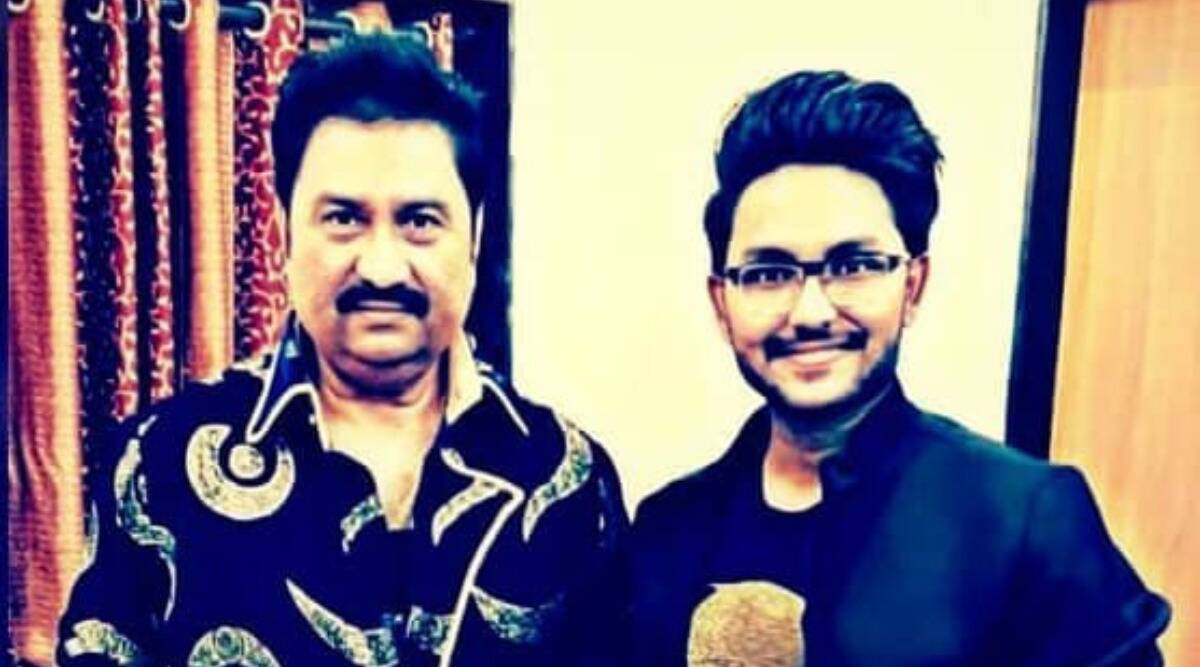 When inside the house, Jaan was in trouble when his comment on the Marathi language had not gone well with the Maharashtrian community. Kumar Sanu had said in a video that he has not been living with Jaan for the last 27 years and did not know about the upbringing he had received from his mother, Rita Bhattacharya. “I have not been with my son for 27 years. We have been living separately for 27 years. I don’t know about the upbringing his mother gave him and I don’t understand how he could have said such a thing. I am sorry. As a father, I can only apologise to you all,” he said, adding that he has always participated in events such as Bal Thackeray’s birth anniversary celebrations.

Talking about the video, Jaan said, “He had uploaded a video regarding my upbringing and then there was another one supporting my work, so, I believe he has mixed feelings for me. I have not seen these videos. I don’t think anyone has the right to raise questions on my upbringing because everyone has seen me in the show and appreciated my upbringing. And I feel I am not answerable to anyone on this. Also, it is not right for a father to continue having resentment towards his children for such a long time. You might have differences with your partner, but most couples have seen to it that the children do not suffer. That’s why I find it quite silly when people say I am a product of nepotism. I have created my own path and will continue to do so in the future.”

I love her, my intention is honest, pure and pavitra: Eijaz Khan opens up about his relationship with 'Bigg Boss 14' co-contestant Pavitra Punia