Salman, at the end of the episode, announced a shocking eviction and was seen in tears. The host, who is attached to all the housemates, couldn't hold back his emotions and said sorry after announcing the name of the contestant who bid adieu to the show after nearly 100 days. For the unversed, Abhinav, Rubina, Jasmin and Aly were nominated. 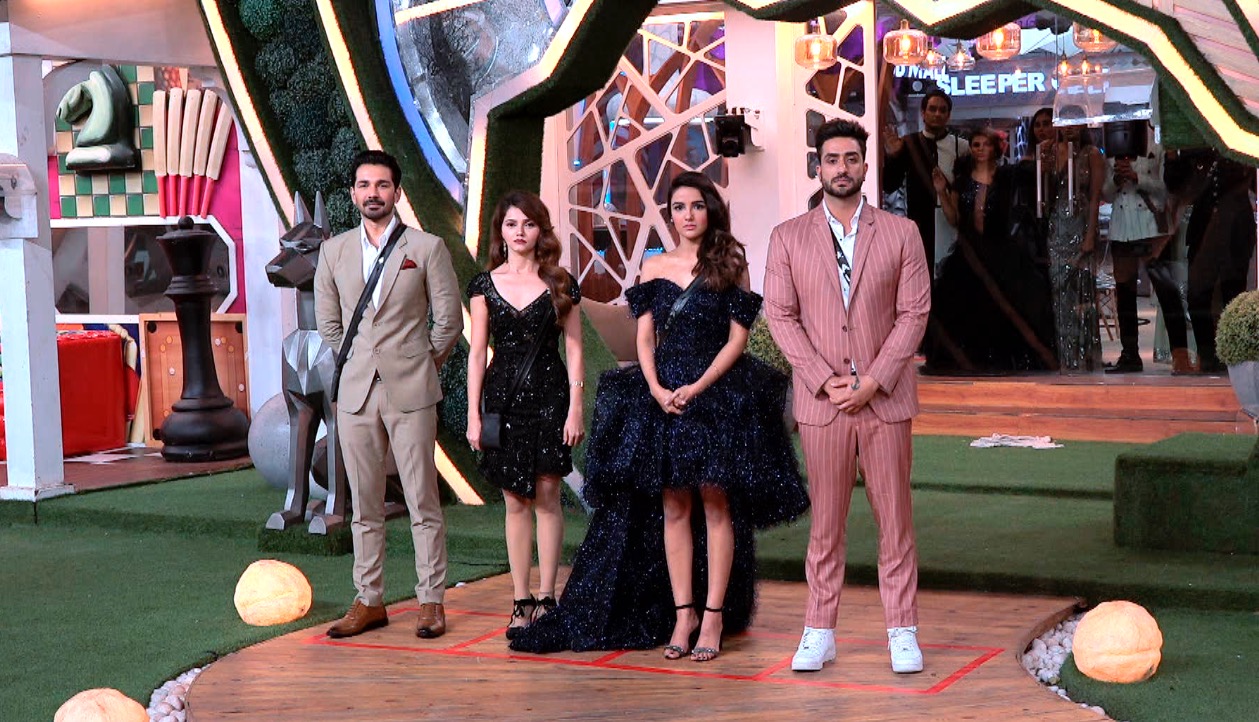 - The episode began with the 'false narrative' task. The housemates had to name the contestant who tried to portray them in a negative light. Rubina said that the housemates think she has a superiority complex. She told it is incorrect. Later, she got into an argument with Rahul and Eijaz. Rakhi said the housemates leave no stone unturned to belittle her. Nikki and Rahul objected. When Rahul fought with Rakhi, Vikas jumped to her support. Arshi named Abhinav for spoiling her image while Aly said people are falsely accusing him of bullying Vikas. They got into a heated fight.

- Rahul said Rubina is portraying him as someone who doesn't respect women. Jasmin agreed and said she spoke ill about the housemates too. Eijaz also named Rubina for spoiling his image, This didn't go down well with her husband Abhinav who got into an ugly spat with Eijaz. 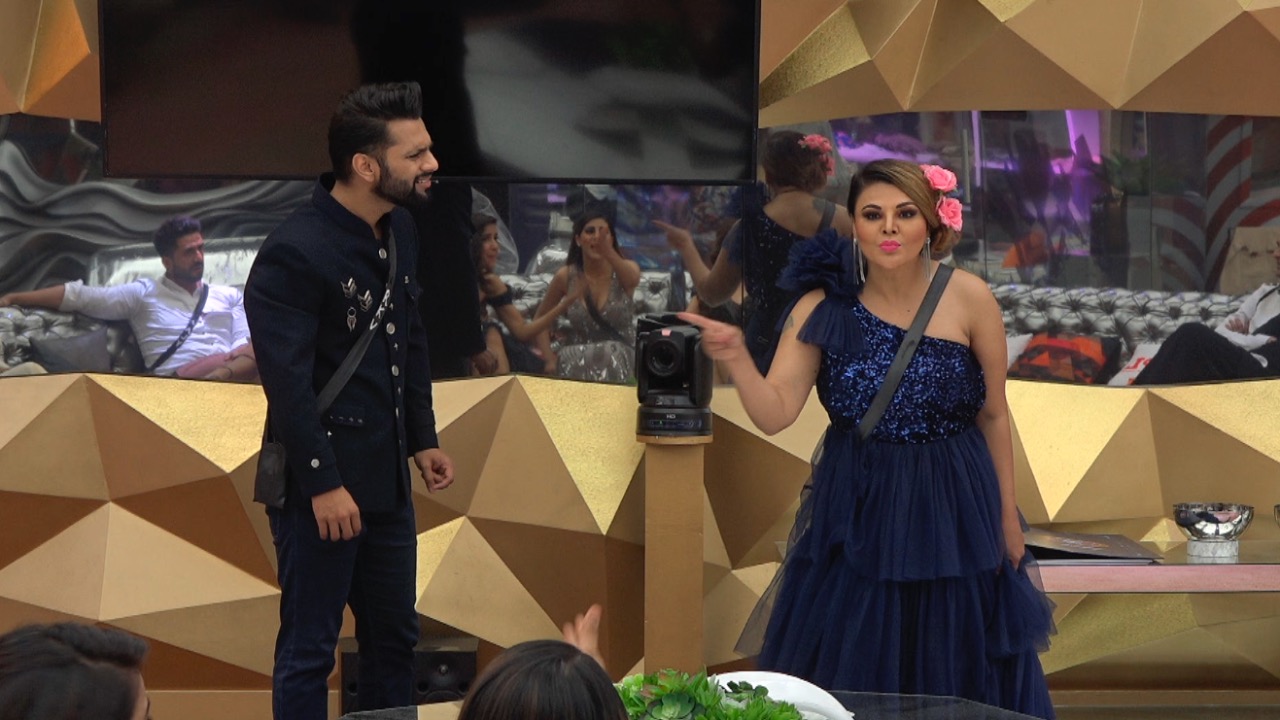 - Salman met the housemates via MeTV. The host complimented Rakhi for her outfit. He then told her that there is no harm in being offered cardamom. He further told the women that they shouldn't have made an issue out of personal hygiene and reveal it all on national television. He also spoke about bullying.

- Eijaz pointed out that Nikki refused to make Rakhi's bed. Nikki defended herself by saying she wanted to avoid Rakhi. A frustrated Salman entered the house. He cleaned Rakhi's bed. Before leaving, he said no work is small. Leaving Nikki embarrassed, Salman told if the housemates had to do that same thing in a show or film, they would have done it with full performance.

- After this, Salman touched upon the topic of false narrative and asked Eijaz about it. He said Rubina coined the term in the house. Abhinav interrupted and told he used it for the first time. Salman reprimanded him for talking in between. He said Abhinav should stop being Rubina's 'mouthpiece'.

- Rubina put forth her point and said she noticed Eijaz talking about her and Jasmin being the faces of Colors. Salman told Rubina that she went wrong. He reprimanded Abhinav too. The host said they weren't looking good while using the term false narrative. 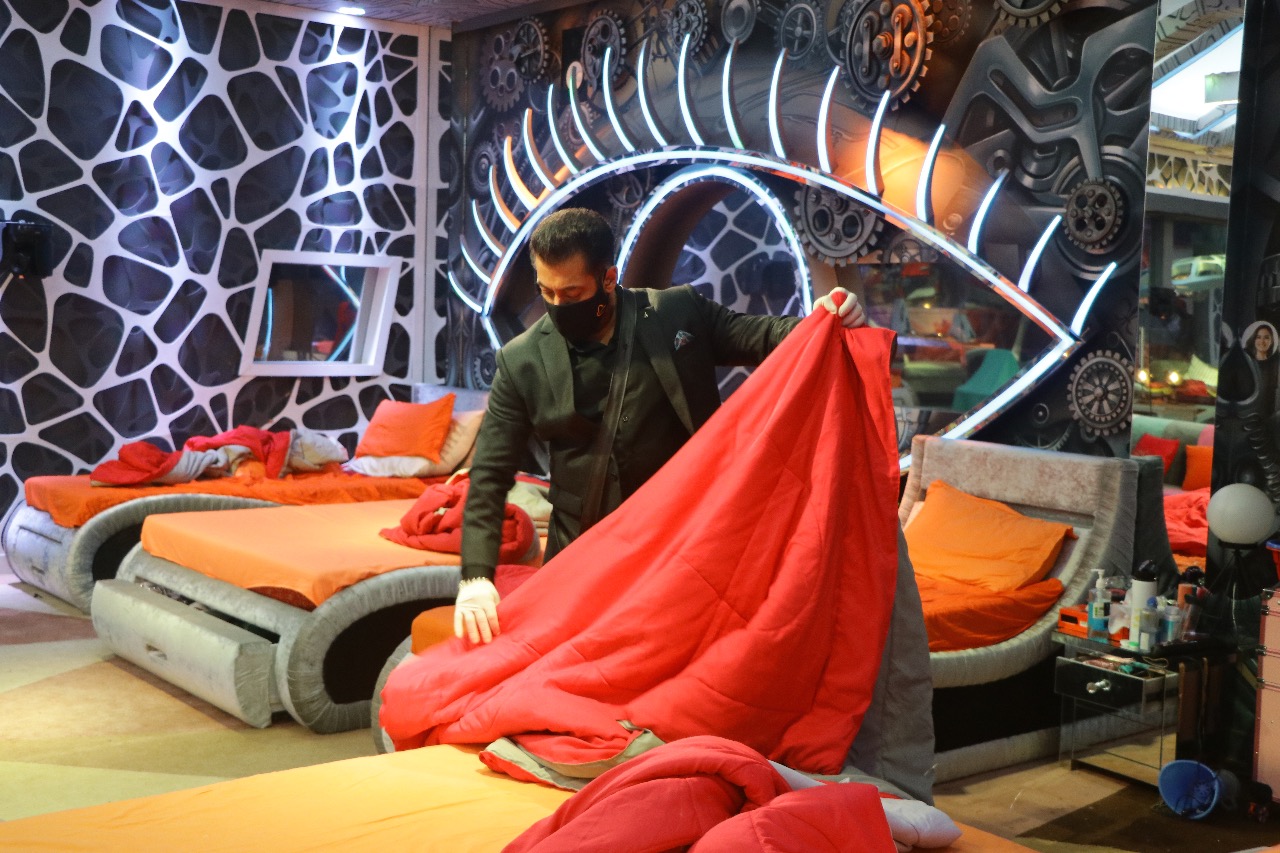 - Salman pointed out that Aly, Abhinav, Rubina and Jasmin were blaming the makers for nominating them. Taking an indirect jibe at them, the host brought out the theories coined by them. Later, Salman reacted to the housemates dragging his name during conversations and discussing topics brought out in the weekend episodes.

- Salman praised Arshi's language but reprimanded her for using disrespectful terms for others. He also schooled her for damaging Bigg Boss' property. He then pointed out that Arshi makes friends, targets them and lashes out at those who stand for her. The caller of the week spoke to Aly. Sonali asked Salman to give her a piece of advice regarding her game. Salman pulled her leg.

- Towards the end of the episode, Salman announced eviction. Rubina and Aly were declared safe while Abhinav and Jasmin were in the bottom 2. As Salman named Jasmin, he couldn't hold back his tears and said sorry. Aly broke down and was inconsolable. Unable to bear Jasmin's eviction, Aly got an asthma attack. Jasmin, Abhinav, Rahul and Rubina tried to calm him down. The housemates got extremely emotional as Jasmin exited. 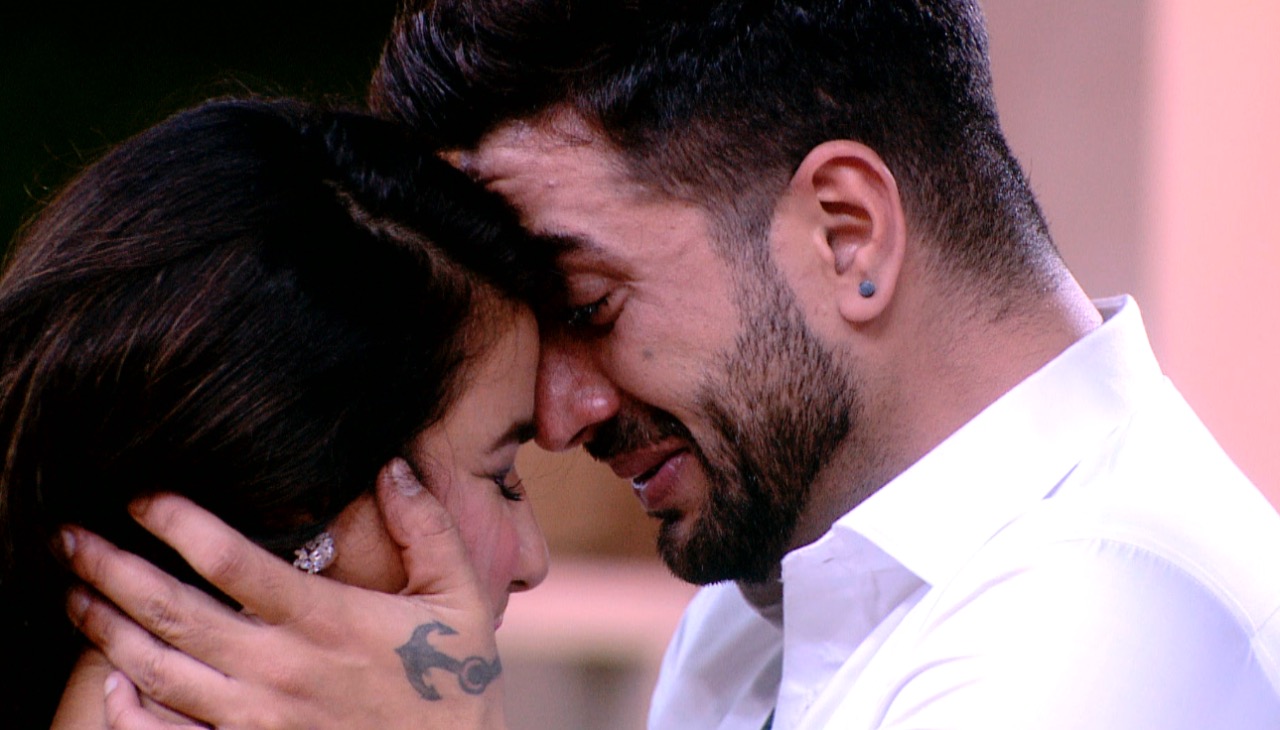 - Aly was still in shock. Rubina told Rakhi that she regretted not mending ways with Jasmin. In the bedroom, Rakhi and Nikki told Aly to play well and make Jasmin and her father proud of him. Vikas said Jasmin's father will accept their relationship after watching the episode and his love for the actress.