Advertisement
HomeTELEVISION NEWSBIGG BOSSRakhi Sawant expresses her desire to become a mother soon, says 'I don't need a Vicky Donor for my child, I need a father'

Rakhi Sawant expresses her desire to become a mother soon, says 'I don't need a Vicky Donor for my child, I need a father'

Bigg Boss 14 finalist Rakhi Sawant, who had expressed her desire to become a mother soon inside the show, has now called it her 'priority'. She also said that she does not need a door for her child but a father.

Speaking to a leading daily, Rakhi said that she wants to raise a child with her husband Ritesh. "Now my priority is to become a mother and experience motherhood. I don't need a Vicky Donor for my child, I need a father. I don't want to be a single mother. I don't know how this will happen, but I really wish it does. I just hope there comes a solution for this as I still have my eggs frozen," she said. Rakhi had previously spoken about how she had got her eggs frozen. 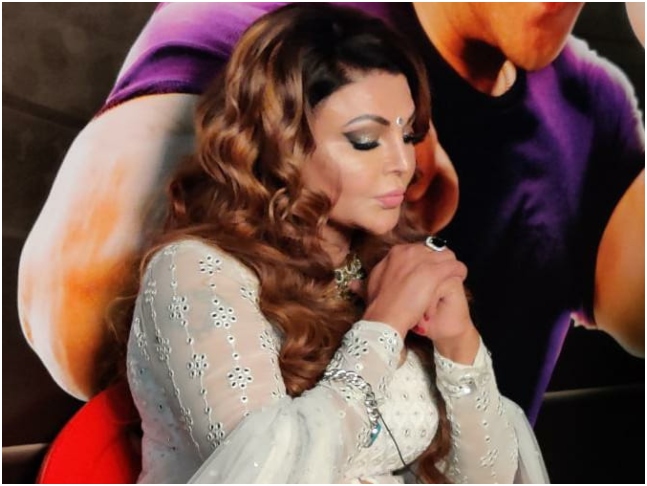 On her husband Ritesh's existence, Rakhi said, "Of course Ritesh is there, I am married to him and we both love each other a lot. He is a big businessman who has a good number of workers under him. Though we got married, our marriage never got solemnized in the true sense. Later, I got to know that he already has a wife and a child, which was a secret all this while but now it is out. I am sure he must have seen the episodes of Bigg Boss and now I don't know how he will react. He always wanted to keep our marriage a secret for a lot of reasons. But at the same time, I don't know if we'll ever divorce each other. Let's see what life has in store for me."

On the show, Rakhi had revealed how she found out that Ritesh was a married man with a child after they had already tied the knot.