After a long wait of the contestants in the Bigg Boss OTT house finally got to meet their family members. The housemates got a chance to meet them ahead of the finale.  The emotional reunion of Divya and Varun caught everyone’s attention and made each viewer teary-eyed.

In tonight's episode, Bigg Boss will announce the Freeze task and later surprise the contestants by calling their family members. Pratik’s sister, Prerna came inside and warned him to create a thin line between his and Neha’s friendship, whereas, on the other hand, Neha’s sister, Rashi Bhasin praised their friendship and said that everyone in the outside world loves her. That apart, Raqesh’s niece, Isha commented on Shamita’s and his equation and said she loves it and said that she is proud of him and he’s doing so well in the house. 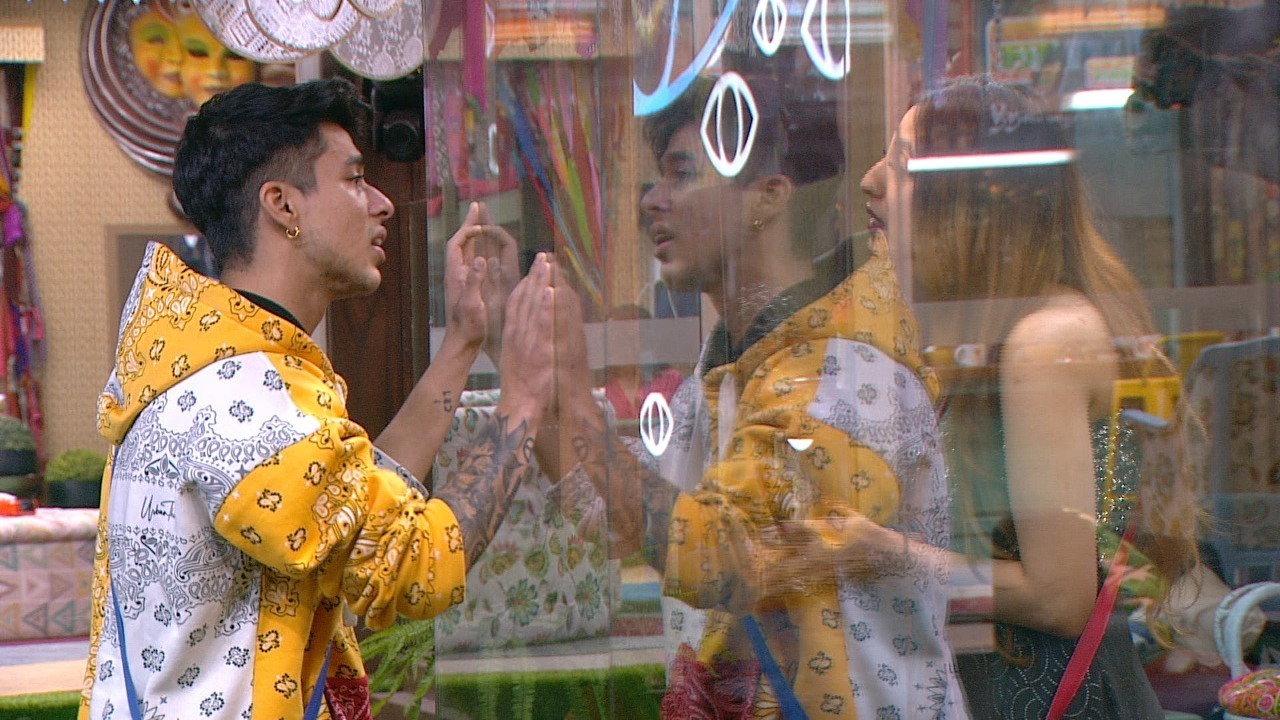 Recommended Read: Bigg Boss OTT: Karan Johar calls out Raqesh Bapat ‘sexist’ for his ‘men are stronger than women’ comment during a task

Shamita Shetty's mother, Sunanda, entered the BB house in the family week task. They shared some adorable moments. Her mother said that she is proud of her and that she likes Raqesh Bapat. When Shamita asked, “Isn't Raqesh sweet?” her mom answered, “He is such a sweet man, he's a gentleman.” Shamita then told her mother that the housemates call her bossy. Her mother replied, “Bossy from which angle, you have not come with golden horns on your head. You came in as a simple girl just as other participants. People are intimidated and you are a normal simple girl in the house. You don't need to change yourself for others. I know who you are, let me tell you what the world thinks, you are, they think you are a queen as you are residing in their hearts. I know you don't deserve many things that are hurled at you. Ups and downs are a part of life.” 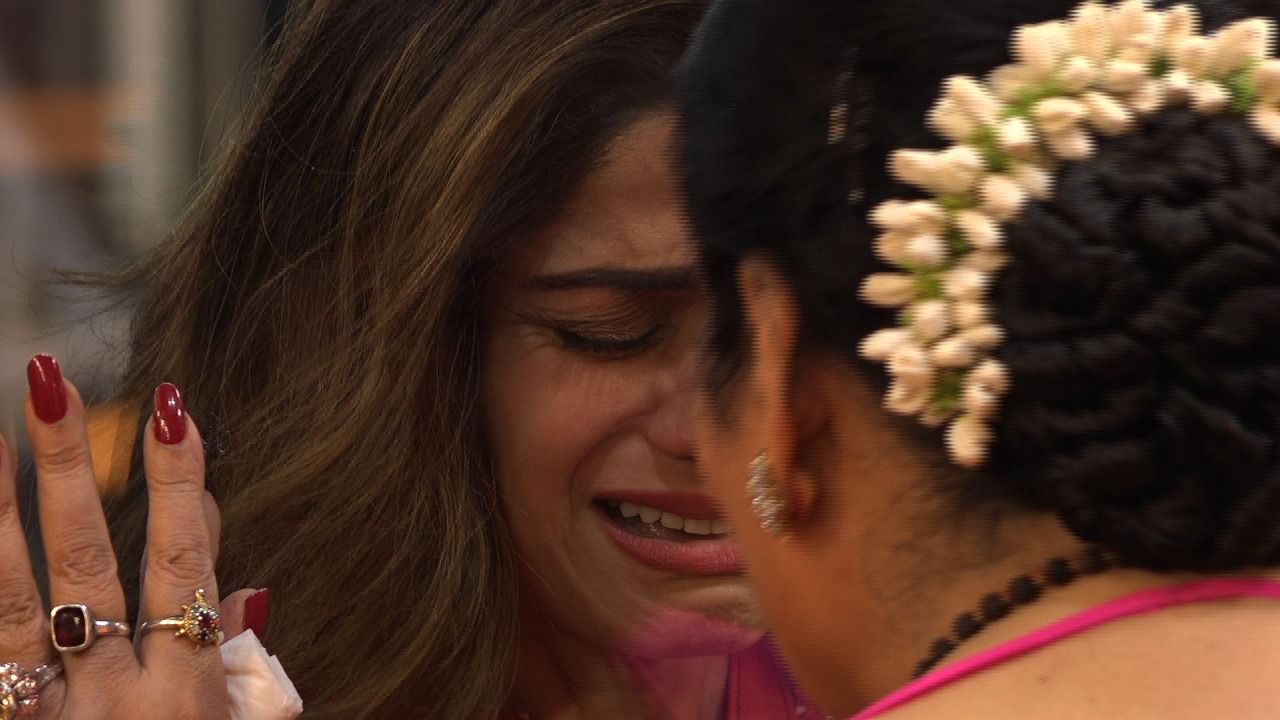 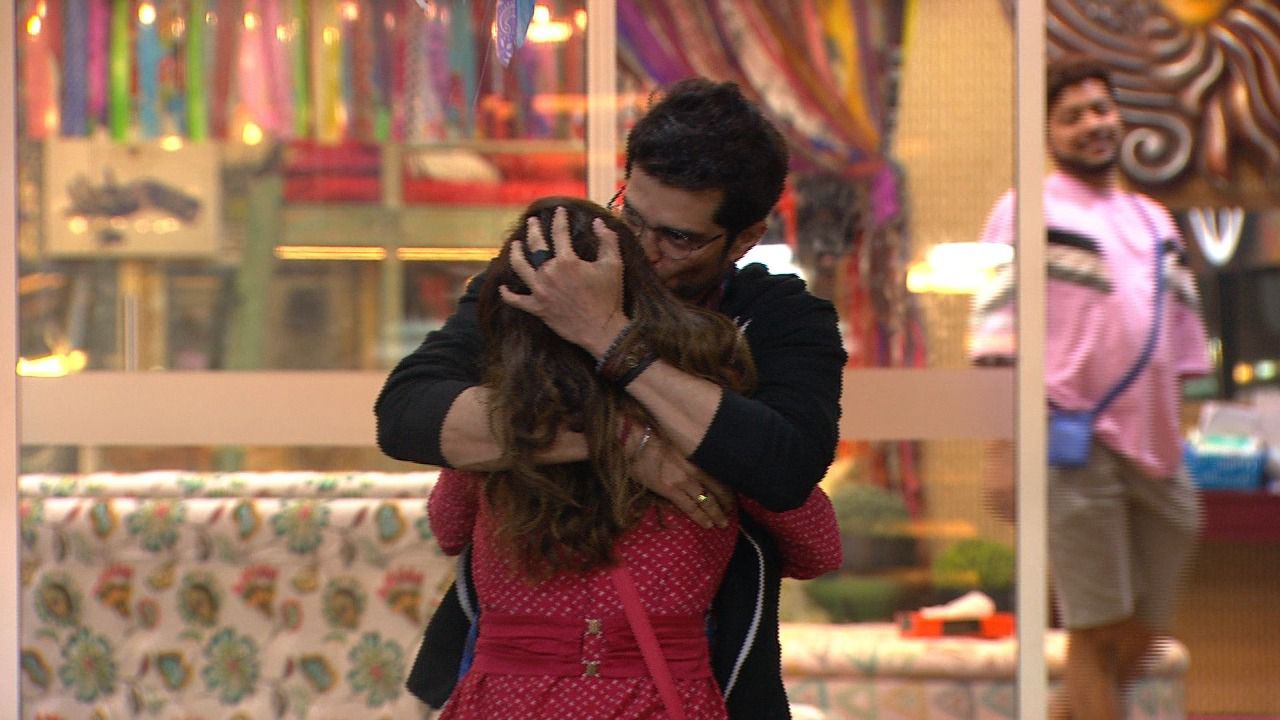 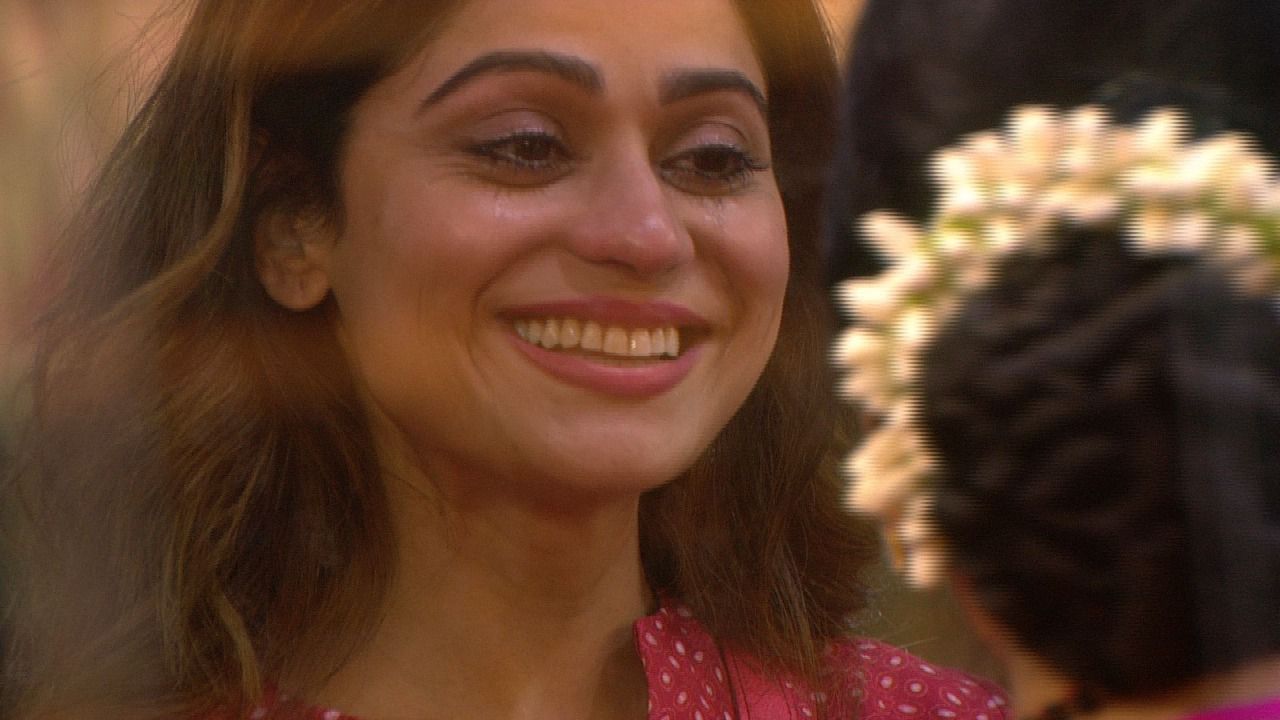 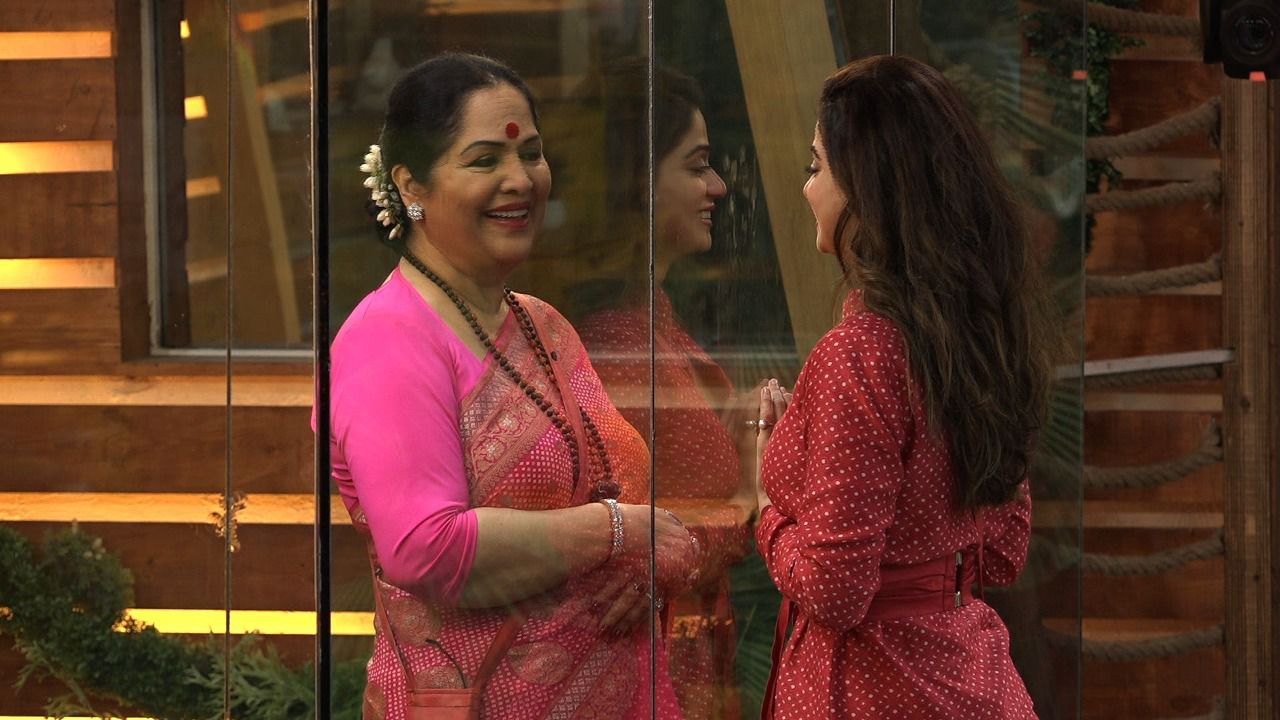 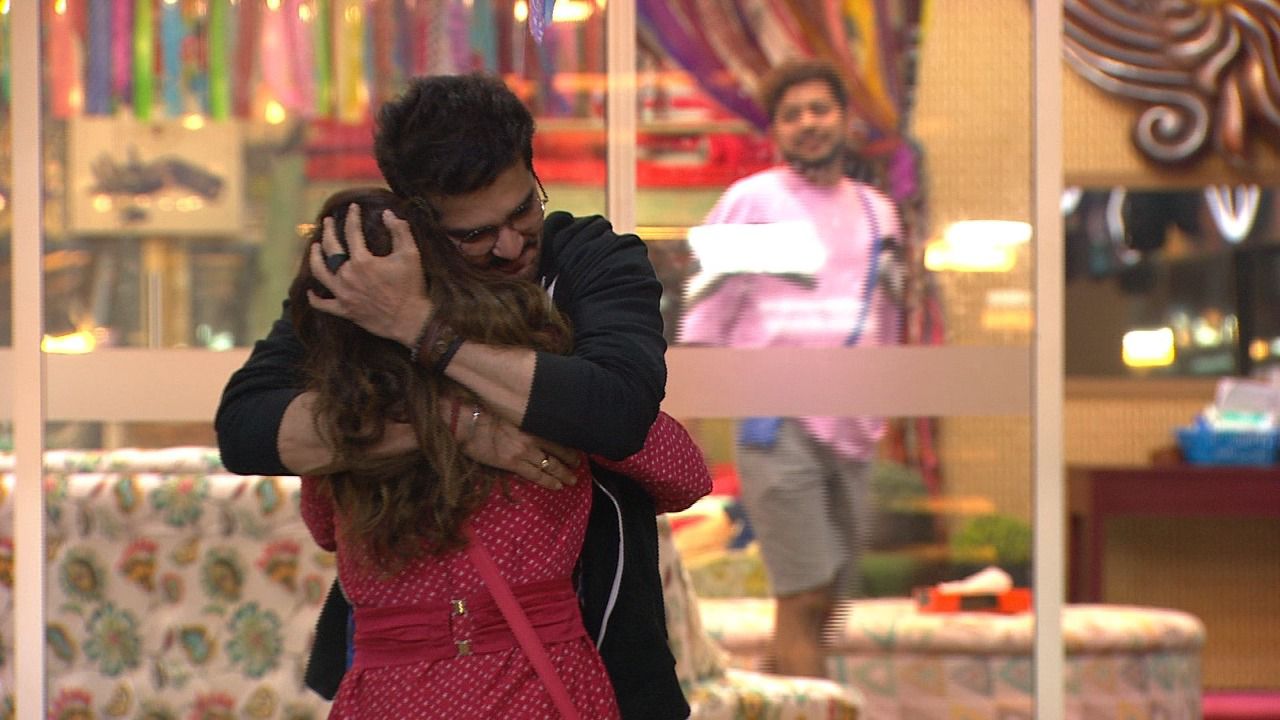 Shamita then asked her mother about her sister, Shilpa Shetty. Sunanda said, “Shilpa is good, everyone is ok. She misses you a lot and we all are proud of you. She gets her daily updates from me when she is busy with her life. Just be happy and be who you are. Your instincts are so good. You have to be stronger. I've seen you as a simple girl in the house. I am strong, you are strong and we have three strong women in our house.”

I put in so much hard work, they should increase my pay, but nobody listens: Salman Khan's request to makers of Bigg Boss 15

‘Want to see smiling faces, limit mein jhagda and how they survive the game,’ says Salman Khan revealing his expectations from Bigg Boss 15