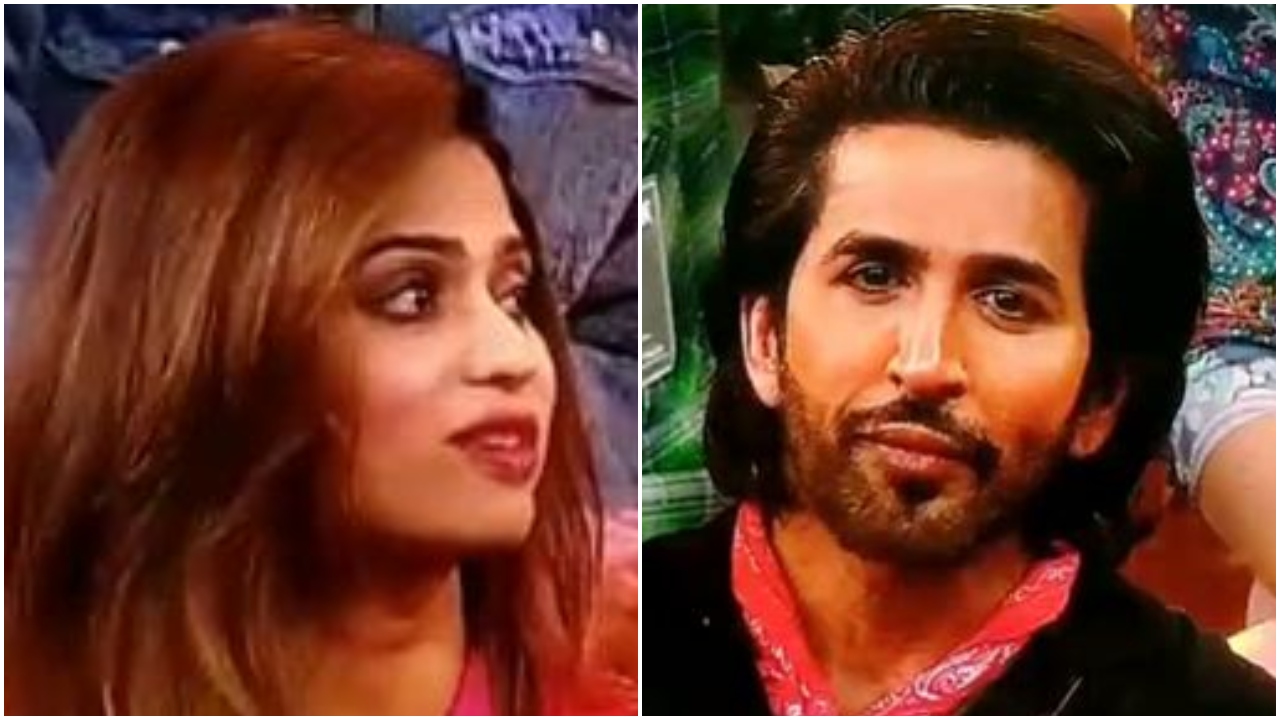 In the promo, a media person questioned Tejasswi for calling Shamita ‘dominating’ and ‘bossy'. Shamita clapped as the journalist asked Tejasswi, "But when you boss around Karan Kundrra all day, is that not dominating?"

I want everyone to kindly look at this clip. Vishal has point blank abused the man Shamita loves and has brought her family into it as well I really hope this is brought up formally and Shamita’s eyes are opened. @TheShilpaShetty @BeingSalmanKhan @SunandaShetty5 @sheetal_bapat pic.twitter.com/4NyDJN5ZRQ

Bigg Boss 16: Tina Datta and Nimrit Kaur Ahluwalia feud over their behaviour in the house; Priyanka Chahar Choudhary claims she is better suited for ticket to finale