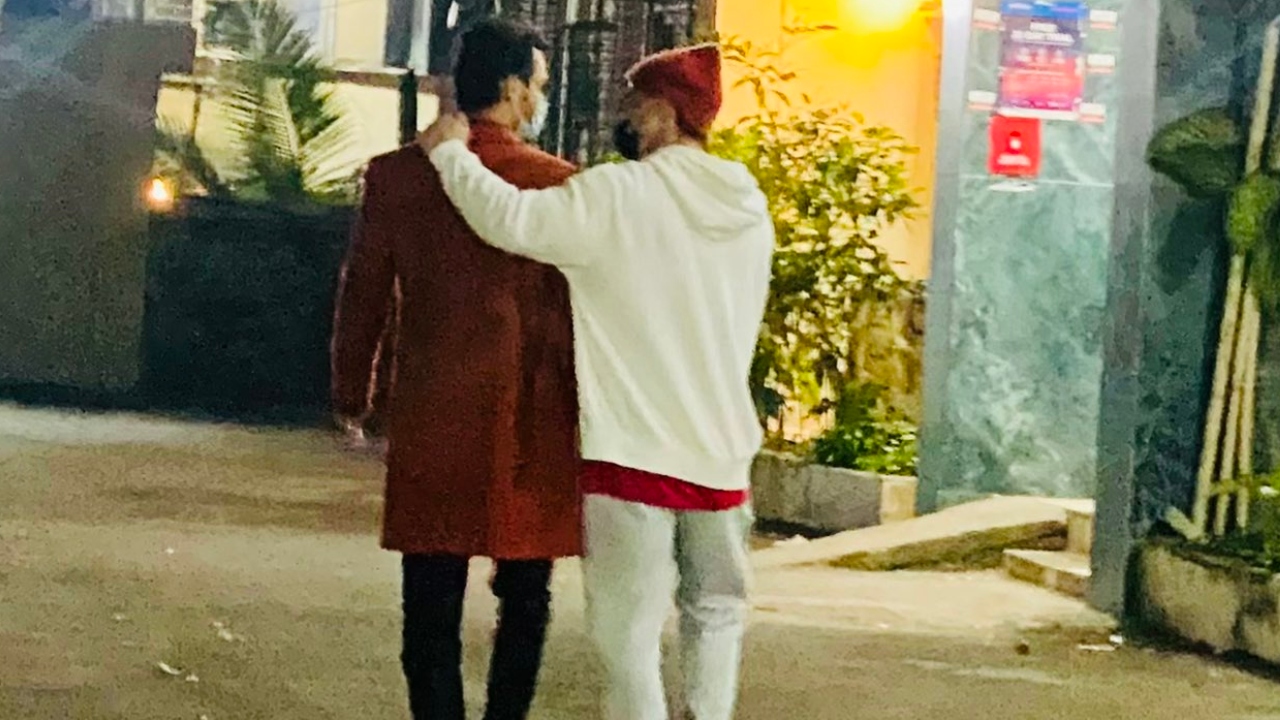 Bigg Boss 15 will be remembered for one of the most shocking evictions. Umar Riaz, who had made his way to the finale week after winning a task, was shown the door on Sunday's Weekend Ka Vaar episode. Doctor by profession, he was slammed for being aggressive with his co-contestant Pratik Sehajpal.

There were rumours that the makers of Bigg Boss 15 have planned Umar's return. However, it seems that is not happening. Asim Riaz, who is Umar's younger brother and first runner-up of Bigg Boss 13, shared a picture with the Bigg Boss 15 contestant. The reunion of the Riaz brothers left fans emotional.

Host Salman Khan often called out Umar for being aggressive on Bigg Boss 15. After the incident with Pratik during a task, he got a warning from Bigg Boss. Given the fact that physical violence is not allowed inside the house, the makers opened voting lines and gave the audience the power to either save or eliminate Umar. As per the team, the audience chose not to save him.

On Bigg Boss 15, Umar found a friend and strong supporter in Karan Kundrra. The doctor-turned-model shared a good bond with Tejasswi Prakash, but over a period of time, their friendship turned sour. On the other hand, Umar and Rashami Desai's relationship was the talk of the town. After Umar's exit, Karan and Rashami were shattered.

Bigg Boss 16: Tina Datta bids farewell, talks about her inhibitions before the show and facing the challenges inside the house