Salman Khan's Bigg Boss 15 is coming to an end tonight and the winner of this season will take home the coveted trophy along with the prize money. The grand finale is a star-studded affair. Former winners of Bigg Boss- Rubina Dilaik, Gauahar Khan, Urvashi Dholakia, Gautam Gulati and Shweta Tiwari were present on the stage with Salman.

During the episode, Rakhi Sawant challenged Rubina for a dance-off. The actress danced to the song Chikni Chameli. After their performance on the song picturised on Katrina Kaif, Salman faced the camera and said, "Katrina shaadi mubarak ho." 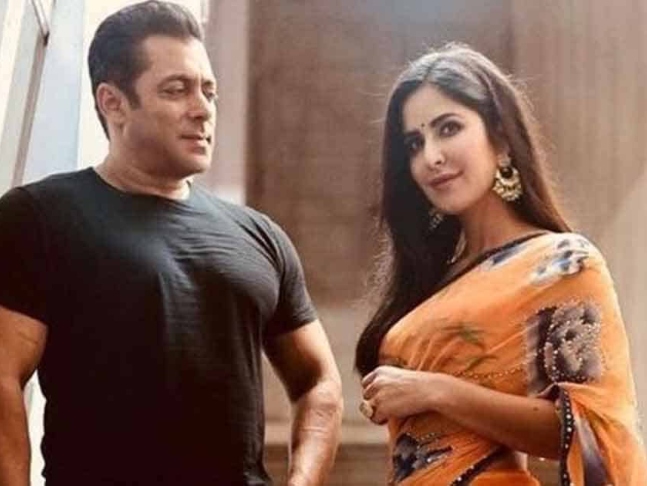 Katrina tied the knot with Vicky Kaushal on December 9, 2021, in Sawai Madhopur. While most of the B-Town stars showered love on the newlyweds, Salman, who was said to be dating the actress, didn't wish her on social media.

As per reports, Salman gifted Katrina and Vicky a Range Rover worth Rs. 3 crores. The superstar and Katrina have worked together in films like Maine Pyaar Kyun Kiya?, Partner, Yuvvraaj, Ek Tha Tiger and Tiger Zinda Hai. They have reunited for Tiger 3.