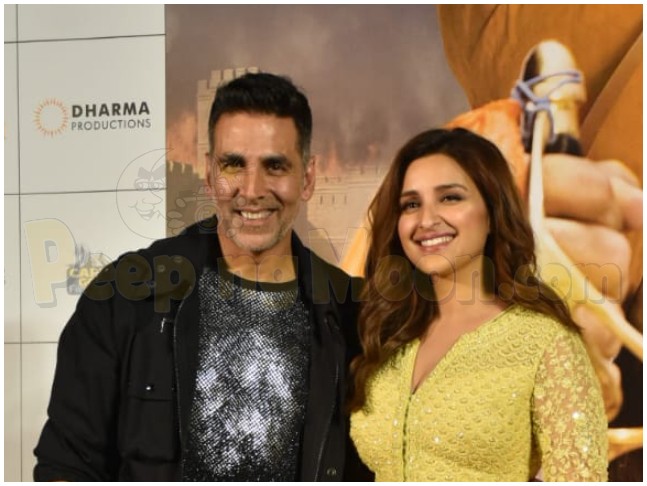 Akshay Kumar starrer Kesari is not looking to stop its golden run at the box office anytime soon. The film that is based on the historic Battle of Saragarhi has impressed the fans and the critics alike and has managed to carve a place in the audience’s psyche as well. Directed by Anurag Singh and also starring Parineeti Chopra in the lead the film is set to cross Rs 100 crore mark by today or tomorrow.

The film has already fetched a cool Rs 93.49 crore at the box office and continues to score in the North circuit. The film earned Rs 8.25 crore on Monday and Rs 7.17 crore on Tuesday.

RECOMMENDED READ: Watch: The real spirit of courage was displayed off screen too by Akshay Kumar and his film’s unit when Kesari’s set burned down to ashes

Kesari brings to celluloid the courage and valour of 21 Sikhs of the 36th Sikh Regiment (now the 4th Battalion of the Sikh Regiment) of British India. They defended a British Army post in 1897 against more than 10,000 Afghan and Orakzai tribesmen who invaded it. The film has managed to fare exceedingly well in India’s northern regions.

Kesari, in fact, earned the biggest opening weekend collection for a Bollywood film in 2019 and crossed the Rs 50 crore mark in mere three days of its release on April 21. Kesari is produced by Karan Johar’s Dharma Productions and Sunir Khetarpal's Azure Entertainment.