Advertisement
HomeBOLLYWOODBox OfficeBox Office: ‘Jabariya Jodi’ struggles to keep up; ‘Hobbs & Shaw’ on the brink of exhausting its run

Box Office: ‘Jabariya Jodi’ struggles to keep up; ‘Hobbs & Shaw’ on the brink of exhausting its run

Sidharth Malhotra and Parineeti Chopra starrer Jabariya Jodi has failed to improve on its first day collections. The film has managed to garner Rs 6.50 crore across the country at the last count. On Day 1 it had started to poor openings and fetched only Rs 2.75 crore according to a trade website. The film picked up on Bakrieid owing to the festival holiday which boosted up the collections an extra 40-50%.

However, the film is not faring well and most probably will be out as new films are releasing on August 15. It has only two days to build on business with Akshay Kumar’s Mission Mangal and John Abraham’s Batla House scheduled for Independence Day. Jabariya Jodi is based on ‘Pakadwa Shaadi’ (groom kidnappings) prevalent in Bihar. Its first-week business will probably be its lifetime business as per trade analysts.

#JabariyaJodi is dull on Day 1... Needs miraculous growth on Day 2 and 3 for a respectable weekend total... Fri 3.15 cr. India biz. 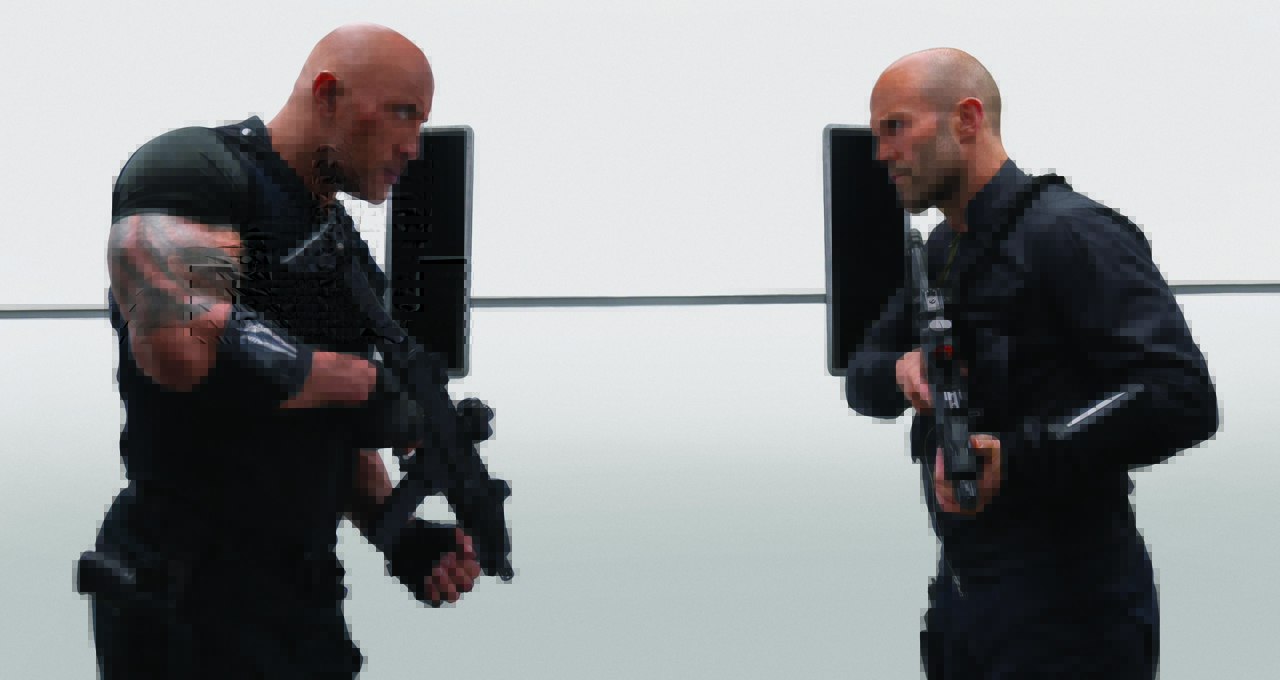 On the other hand, Hollywood film Fast and Furious Presents: Hobbs & Shaw has also exhausted its run at the box office. The film has earned Rs 68.45 crore in India business in its second week. Dwayne Johnson and Jason Statham starrer is a spin-off of the popular Fast and Furious franchise. The film is doing well currently but will also face stiff competition from Mission Mangal and Batla House in the coming days.

Allu Arjun thanks fans for making 'Ala Vaikunthapurramuloo' a magnanimous hit; 'Sarileru Neekevvaru' marks Mahesh Babu's third back to back release to cross Rs 100 crores