On the other hand, Dhaakad has failed miserably. Starring Kangana Ranaut, Arjun Rampal, Saswata Chatterjee and Sharib Hashmi, the film reportedly sold only 20 tickets across the country. According to an entertainment portal's report, Dhaakad ended up collecting only Rs 4,420 on Day 8. As per reports, the makers are now struggling to find streaming distribution as they didn’t crack the deals prior to the release. 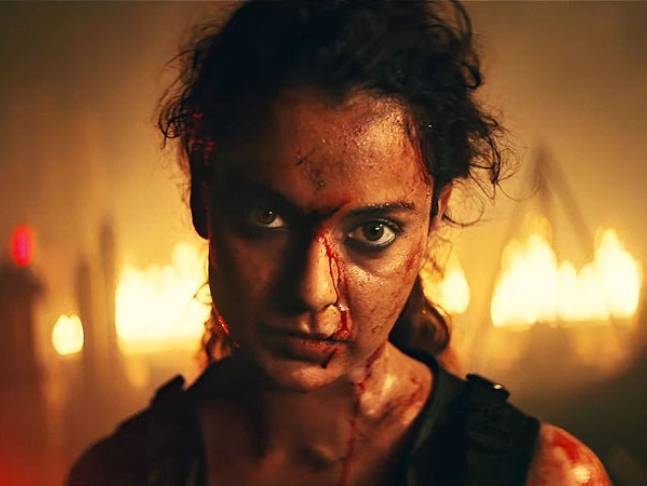 ‘Happy that Ek Villain Returns can now be officially called a hit in the UK,’ says Arjun Kapoor on his film co-starring John Abraham, Tara Sutaria and Disha Patani