Tanushree Dutta questioned for 5 hours; FIR registered against Nana Patekar, to be interrogated 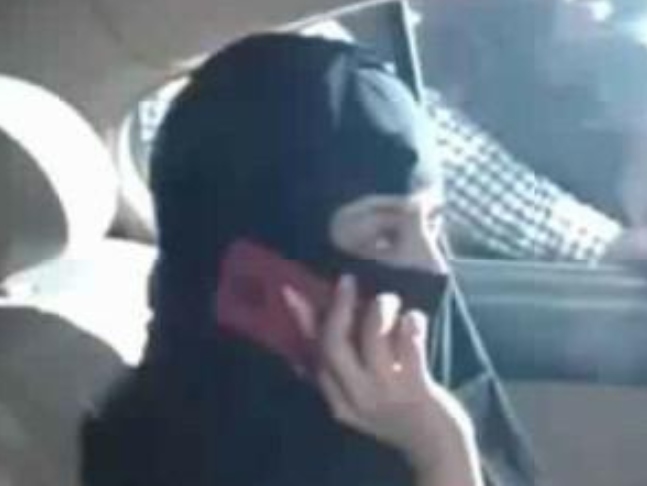 As per our sources, the police questioning went for over 5 hours and post verifying the forty-odd page document which was in addition to the complaint she filed in 2008 against Nana and others. The said document also contains her correspondence with other film bodies regarding the matter. This document was submitted by the actress lawyer Nitin Satpute to the Mumbai Police and the Maharashtra State Commission for Women on October 9.

Nana Patekar and three others will now be called over by the police for interrogation. Nana, Ganesh, Sami and Rakesh reportedly have 48 hours to record their statements with the police authorities. This also means the defamation notice which was sent to Tanushree by Nana and others now stands null and void.

For the unversed, IPC section 509 implies "Word, gesture or act intended to insult the modesty of a woman" while IPC section 354 in The Indian Penal Code stands for "Assault or criminal force to woman with intent to outrage her modesty." Both sections come under non-bailable offence which spells further trouble for the veteran actor.

A burkha clad Tanushree reached the Oshiwara Police station today evening around 7:30 pm, and the interrogation wrapped around post-midnight 12. She was accompanied by her lawyer Nitin Satpute. 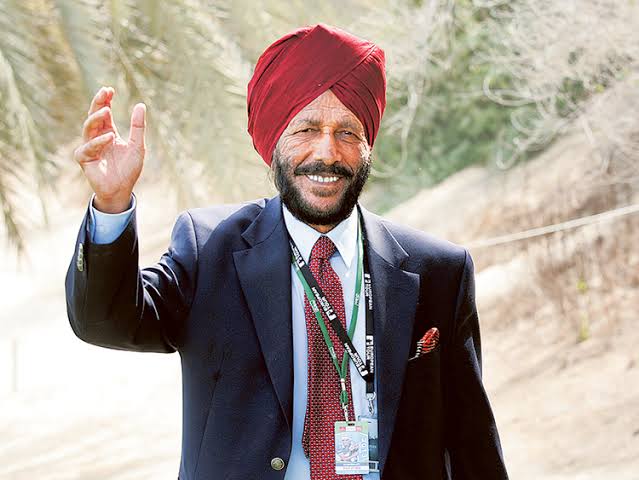 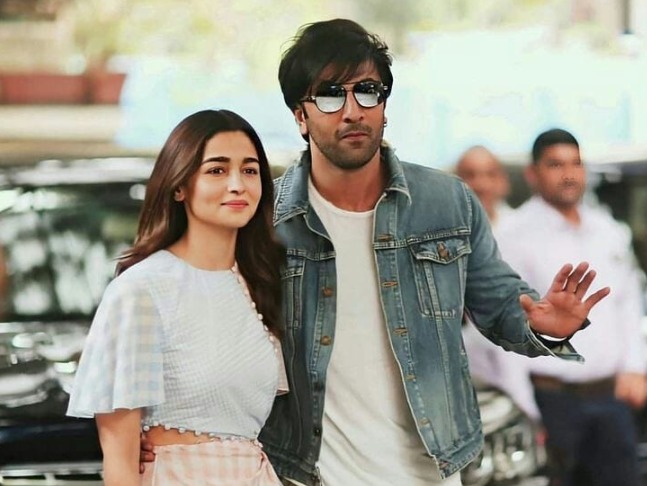 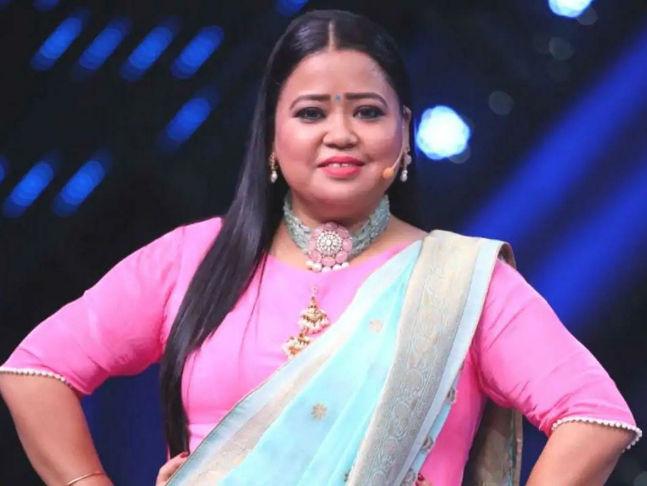 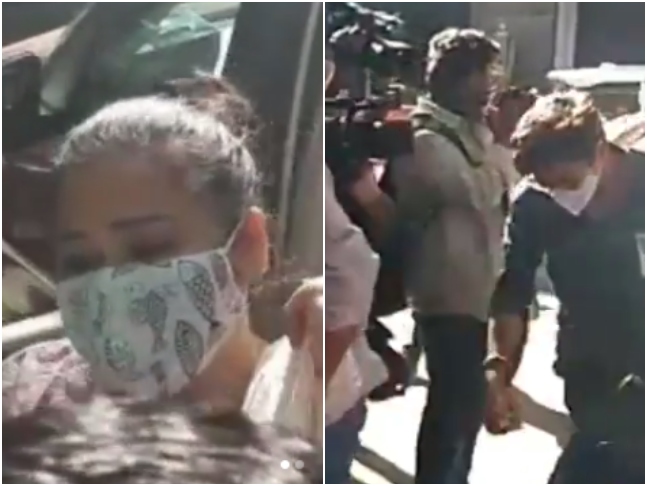 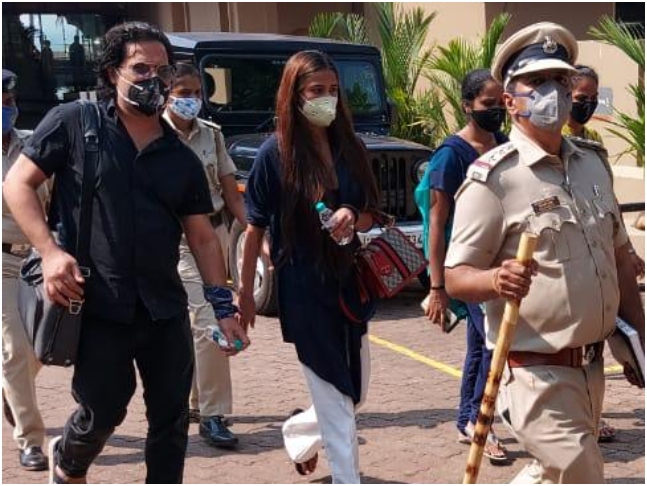