Remember Gayu aka Kanchi Singh from ‘Ye Rishta…’? Her jaw-dropping transformation will surely inspire you!

Most of our daily soaps revolves around Indian values addressing stereotypical Indian bahus and betis. But gone are those days when the lead actresses were not allowed to showcase the true side of their personality. Once upon a time, they were asked to come out in public only in their onscreen character; but now, the time has changed! These ladies are pretty, bold and are open.

Recently, Yeh Rishta Kya Kehlata Hai actress Kanchi Singh who played the character of Gayu in the show flaunted her lean avatar on her social media page. Apparently, the actress has lost around 8 kgs and she looks gorgeous.

Recommended Read: Twitter war: Nakuul Mehta and Sona Mohapatra gets into an argument on Shahid Kapoor’s portrayal in ‘Kabir Singh’

Kanchi who is currently holidaying with her boyfriend Rohan Mehra in Jordan posted her bikini pictures and one can’t simply deny the fact that her jaw-dropping body transformation will inspire many! 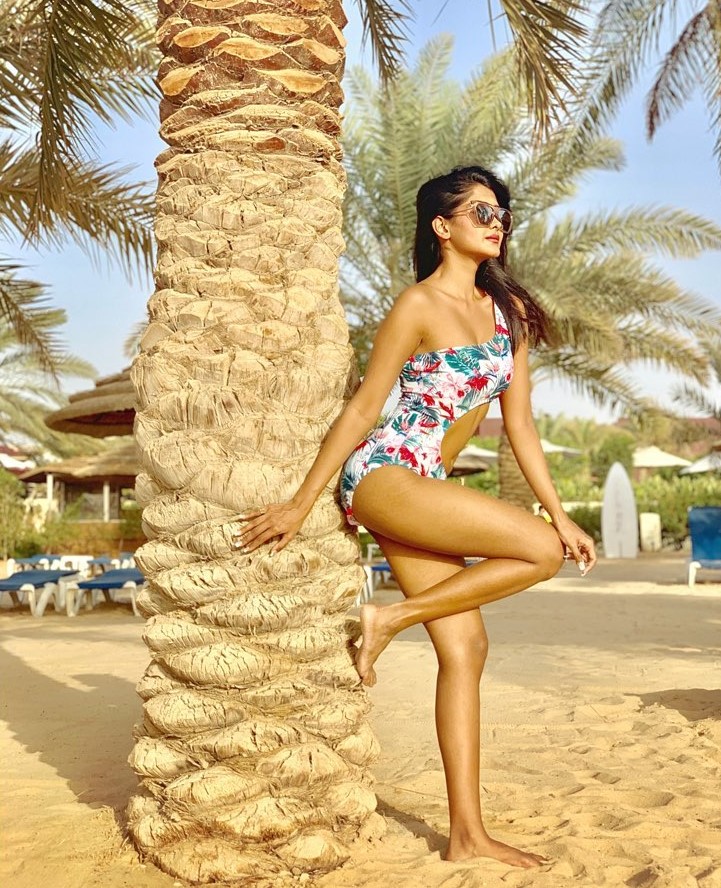 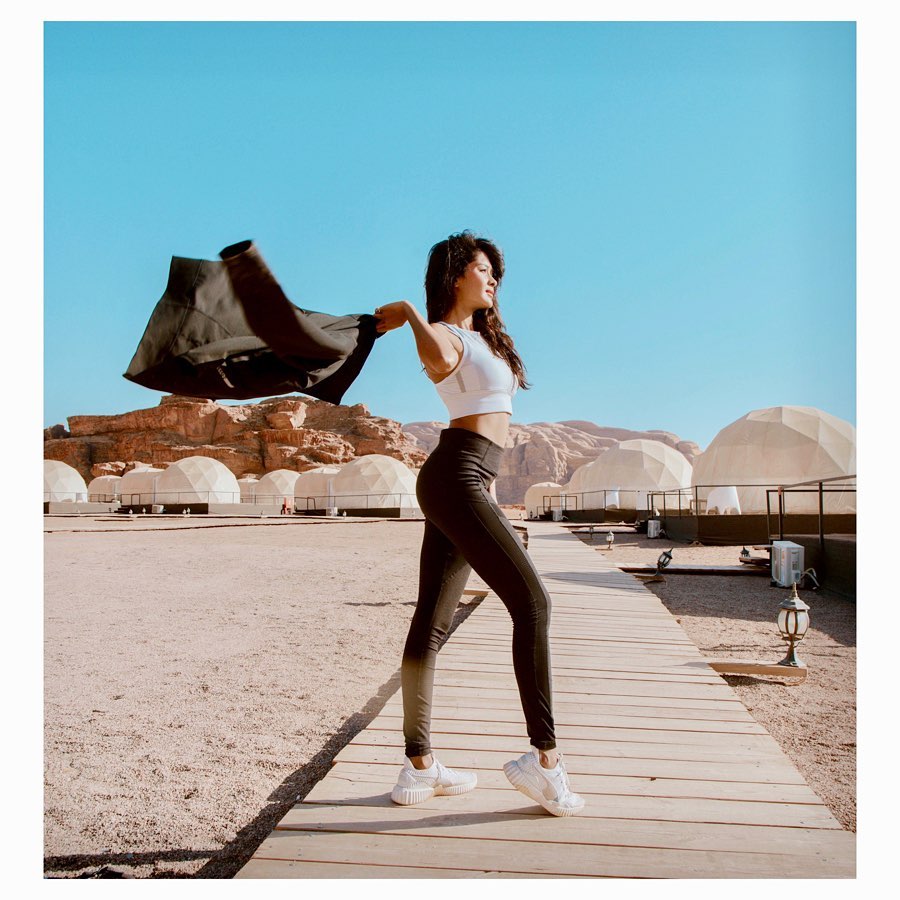 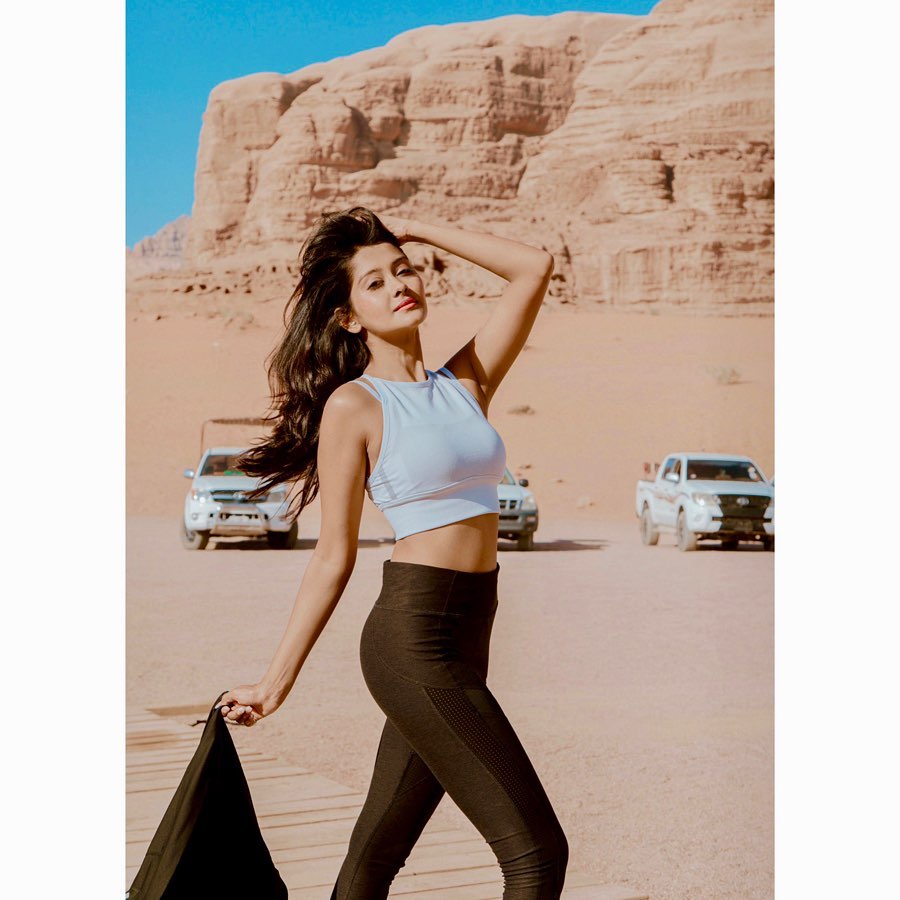 Kanchi and Rohan met on the sets of YRKKH and they fell in love with each other. Apparently, the actors were not happy with the way their characters were shaping and hence decided to quit the show mid-way. Post the show, the couple has been spending a lot of time with each other and doesn’t mind sharing the pictures on their respective social media pages.