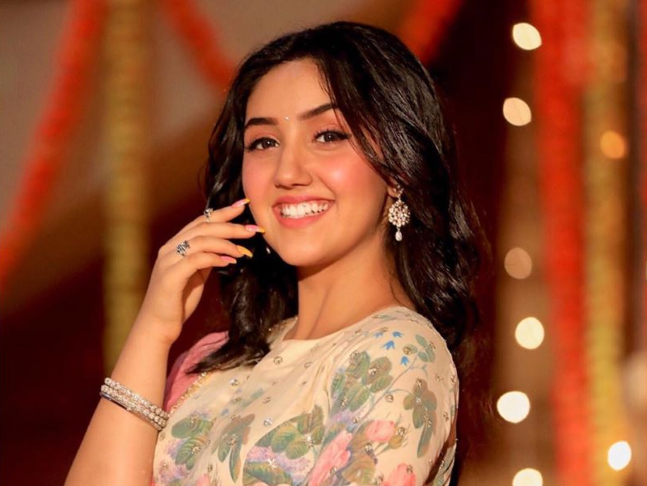 Actress Ashnoor Kaur was injured on the set of the television show Patiala Babes when she fell down from the stairs. The 16-year-old actress, who plays the character of Mini, hurt her nose and legs after the fall.

The incident happened during Thursday's shoot when Ashnoor was standing at the edge of the staircase and she accidentally slipped and came down tumbling. However, she returned for work on Friday, to shoot for a dance sequence. "The accident happened in such a jiffy that I didn't realize anything for minutes. I tumbled down a lot of stairs and hurt my nose and legs. However, I feel the show must go on. Mishaps are a part of life. (I) Can't stop the show for that," she said. 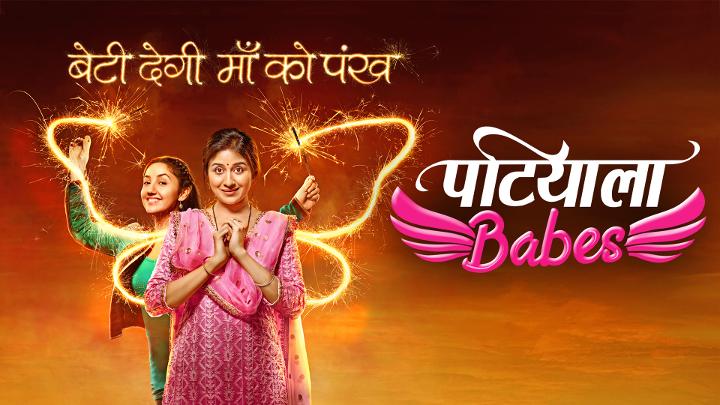