A massive fire was caught recently on the sets of Bahu Begum which was situated at SJ Studios, Andheri. The team was busy shooting for a scene and a huge fire broke out in the adjoining room.

According to our source, the fire took place due to a short circuit. The battery was kept on charging and it got heated up for a long time. After some time, it got blasted. The entire cast and the crew members were immediately evacuated from the set and with the help of a fire extinguisher, the flames were doused. "Some portion of set has been damaged, but thankfully, no major loss has taken place on the set," revealed the source. 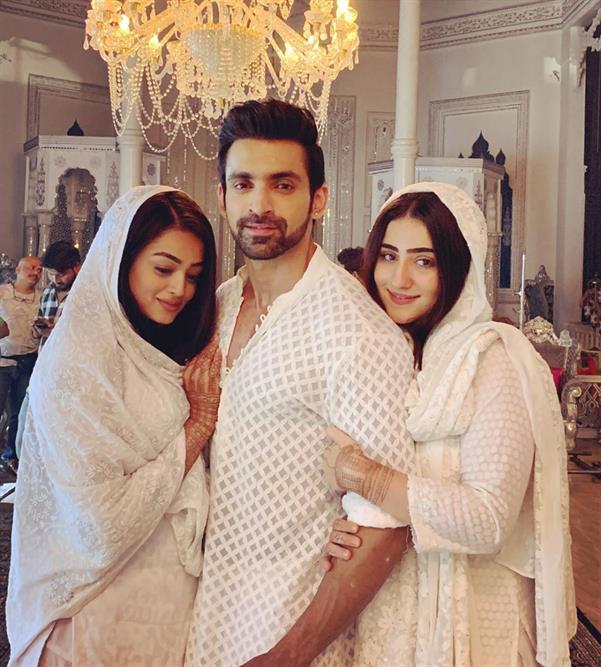 One of the actors too gave a statement to an online portal about the incident and said, “We were shooting when we suddenly heard a noise of people going berserk. After enquiring, we came to know about the battery blast. We did not panic and thought it is not a big deal, only to witness it later that the fire was actually massive and quite dangerous. I am just grateful that all the junior artists, cast, and crew are safe and sound.”

With an ongoing swayamvar, Shehnaaz Kaur Gill shoots with Sidharth Shukla; another show on cards?

Mujhse Shaadi Karoge: Paras Chhabra and his alleged girlfriend Mahira Sharma are back together; what’s cooking?

Shweta Tiwari attends a family wedding with children Palak and Reyhansh; check out inside pictures!

Asim Riaz posts his shirtless picture on Instagram; gets a cute reply from girlfriend Himanshi Khurana