Model and TV actor Arjit Taneja has become the latest victim of online fraud after he ordered home delivery of liquor from a store whose number he found on the Google search app on his phone. According to a report in a leading daily, Arjit ordered liquor worth Rs 2,700 online and paid with his credit card but within minutes the card was debited of Rs 2.44 lakh. Being busy with shooting commitments, he realised the same three days later and approached the police station to register a complaint with the Oshiwara police.

Confirming the same, Arjit told the daily, "On October 23, I gave an order online for two bottles of wines from Galaxy Wine Shop in Lokhandwala Andheri. I get the shop number through Google search. I called the shop and asked for cash on delivery, but the caller refused. That’s why I shared my credit card details with the caller." He added, "The caller asked me for the OTP, which I gave him and within seconds I got a message that said Rs 61,000 had been taken from my account. I immediately called back on the same number and the man apologised and assured he would refund the amount. This time I got three OTPs in rapid succession and within minutes realised that Rs 2.4 lakh had been taken." 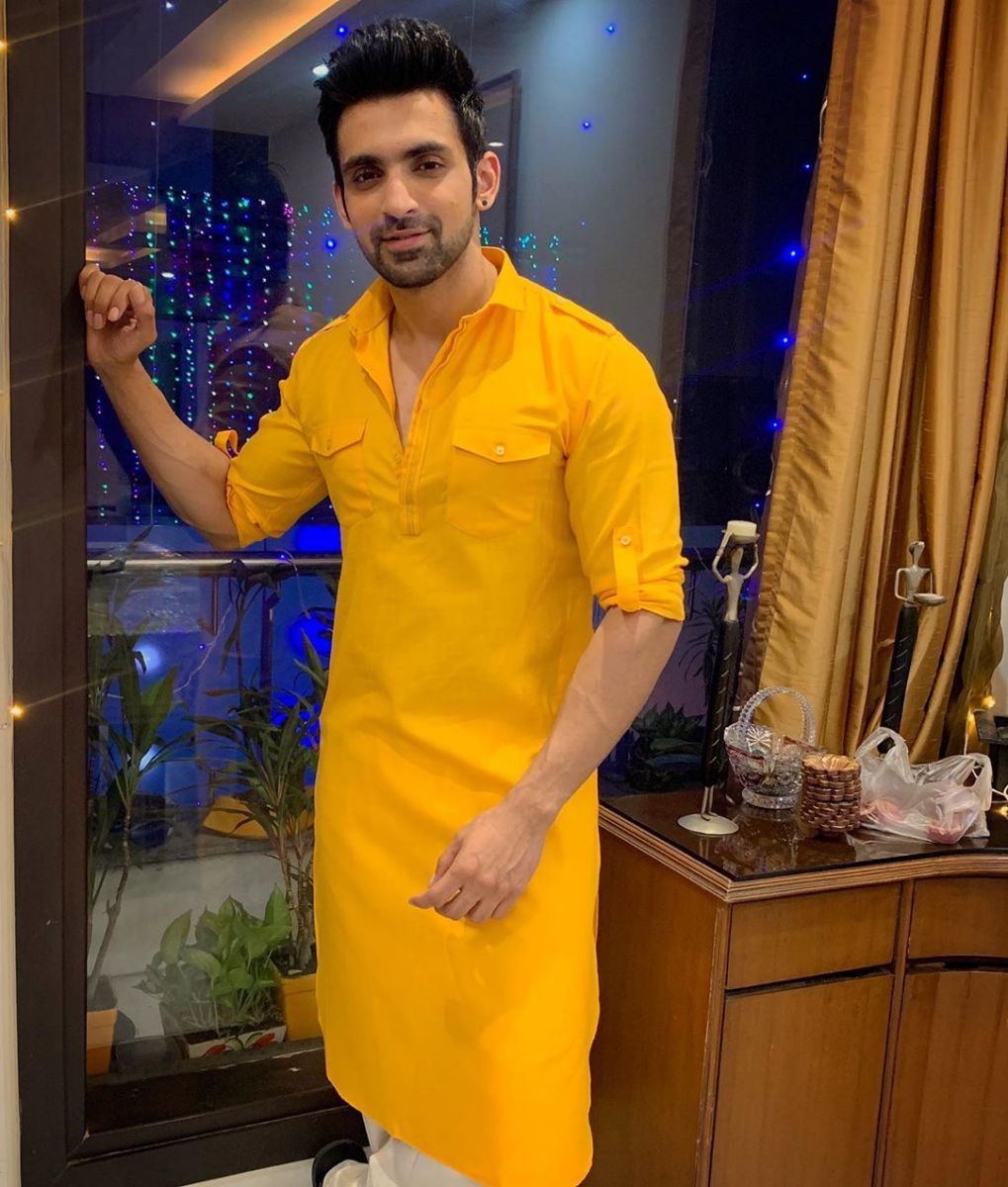 While Arjit pointed out that he is 'yet to get this money back', a police officer from Oshiwara police station mentioned, "We have registered the case under various sections of the IPC and are conducting investigations."

An era comes to an end: Rashami Desai, Sidharth Shukla and Shivangi Joshi express their deepest condolences on the demise of Saroj Khan

An era comes to an end: Ronit Roy, Arjun Bijlani, Shweta Tiwari and others offer condolences