Shaheer Sheikh and Rhea Sharma starrer Yeh Rishtey Hai Pyaar Ke will witness the grand entry of two popular television actors - Helly Shah and Vatsal Sheth. Talking about the new storyline, Vatsal will reportedly be playing the role of Mishti’s (Rhea) friend. On the other hand, Helly will essay the role of a successful actress and Abir’s (Shaheer) friend.

Confirming the same, Helly said, “My character is called Neha and I will be part of a grand wedding sequence. I will play a bride and it’s nice to know that everything will be around me during the track. It's a special appearance and I will be doing a lot of naach-gaana as well. I am not at liberty to reveal anything beyond this.” 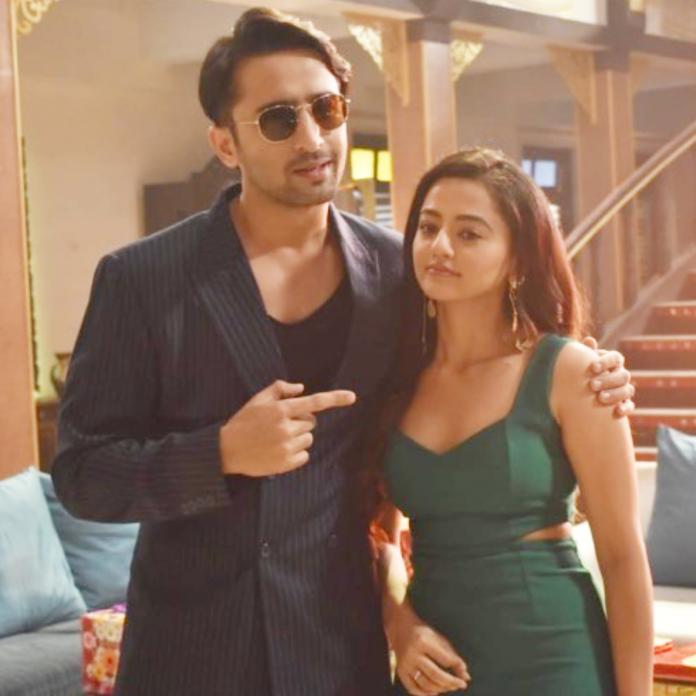 Talking about the storyline, we hear that the show will take a month’s leap and the characters of Mishti and Abir will be shown leading separate lives as they part ways. After Abir calls off his wedding with Mishti, the former will be in India whereas Mishti will be shown staying in a foreign country for higher studies.

Meanwhile, Kuhu (Kaveri Priyam) will turn the wedding planner for Helly. The upcoming track will revolve around her marriage with Vatsal, her fiance but Mishti will feel that Abir is getting married to Helly. These misunderstandings will lead to hatred and more confusion amongst Abir and Mishti.

If you’re a human you will feel the pain: Karan Patel talks about his wife Ankita Bhargava's hard-hitting post on her miscarriage

She needs her space and I want to give her that: Arti Singh on how Ankita Lokhande is dealing with Sushant Singh Rajput's tragic death