Did you know Mithun Chakraborty was rejected for his dusky complexion?

Remo D'Souza judged Dance+ is back with its 5th season and this time we will see not 3, but 4 captains fighting along with their gang for the title. This year along with choreographers Dharmesh Yelande and Punit Pathak, we will see two new judges, Suresh Mukund and Karishma Chavan.

In the upcoming episode, Superstar Mithun Chakraborty will take center stage and help the team select the Top 16 contestants of this season. In order to make the superstar feel at home, the entire team of Dance+ gave a special tribute performance during the shoot. They covered his entire journey right from his birth until he became The Mithun Chakraborty in Bollywood. Check out the pictures below: 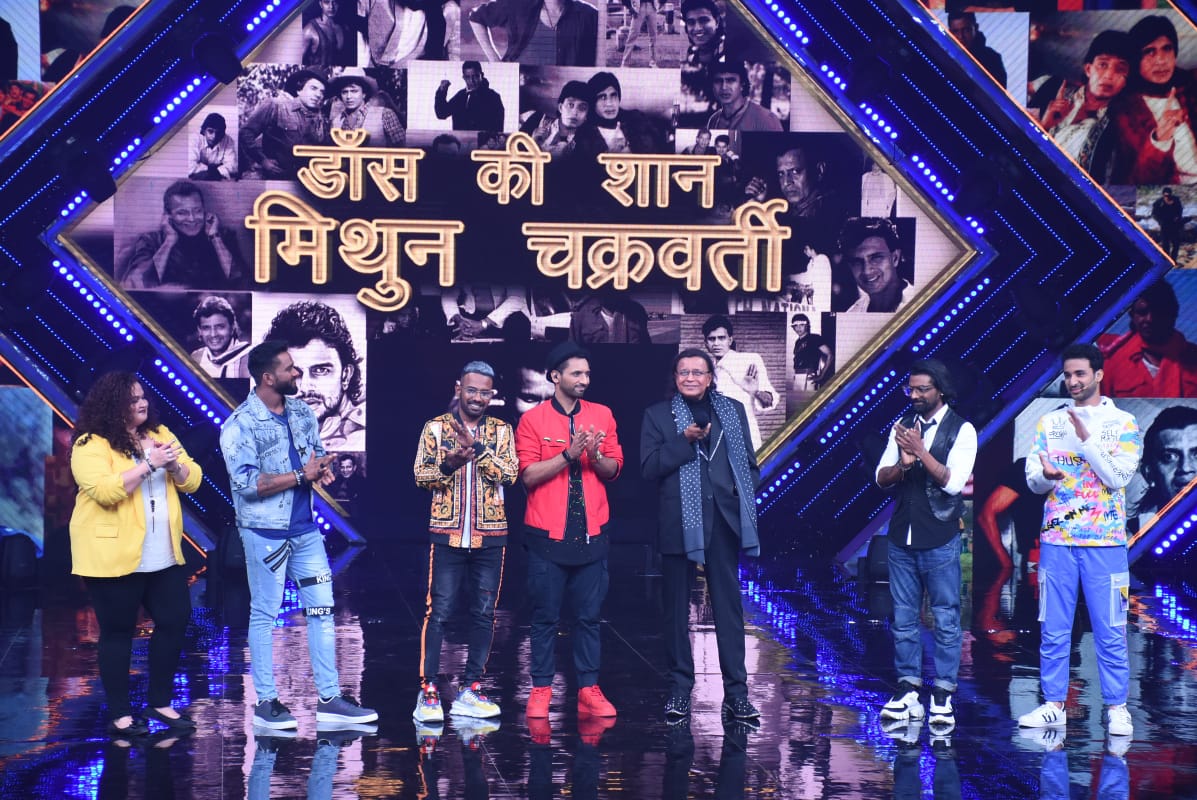 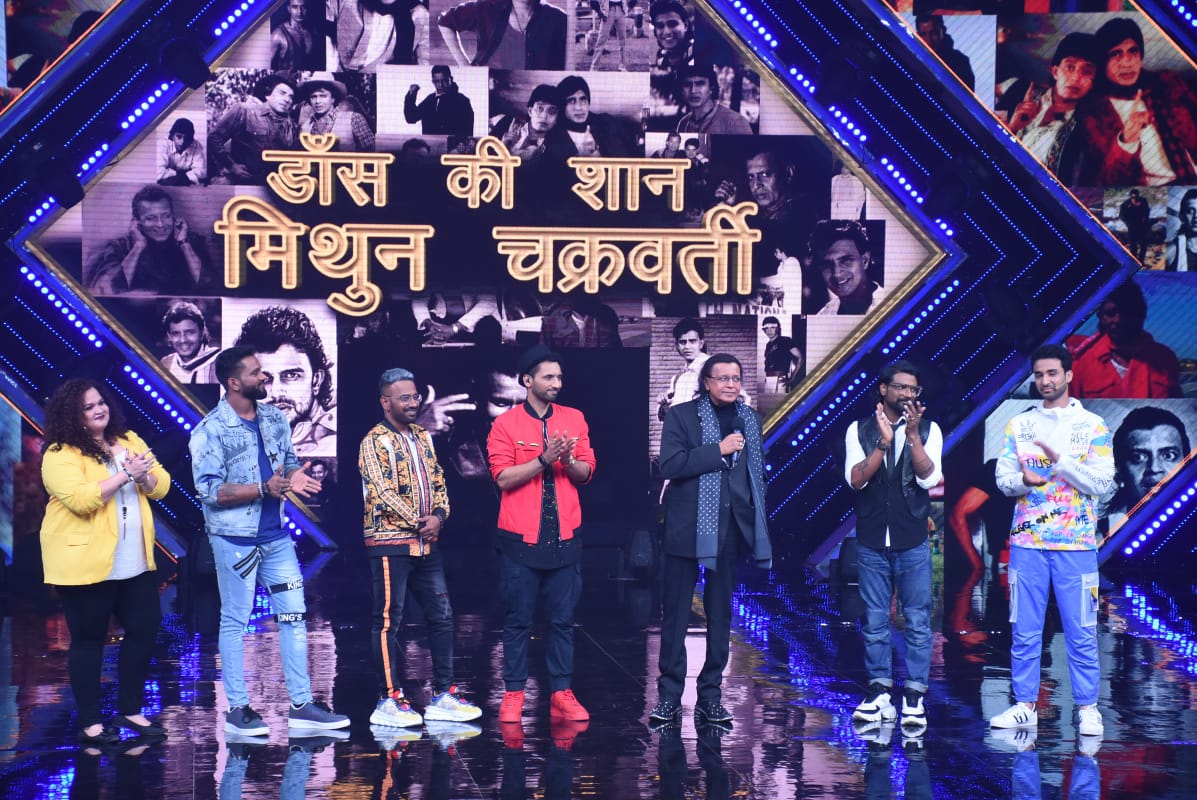 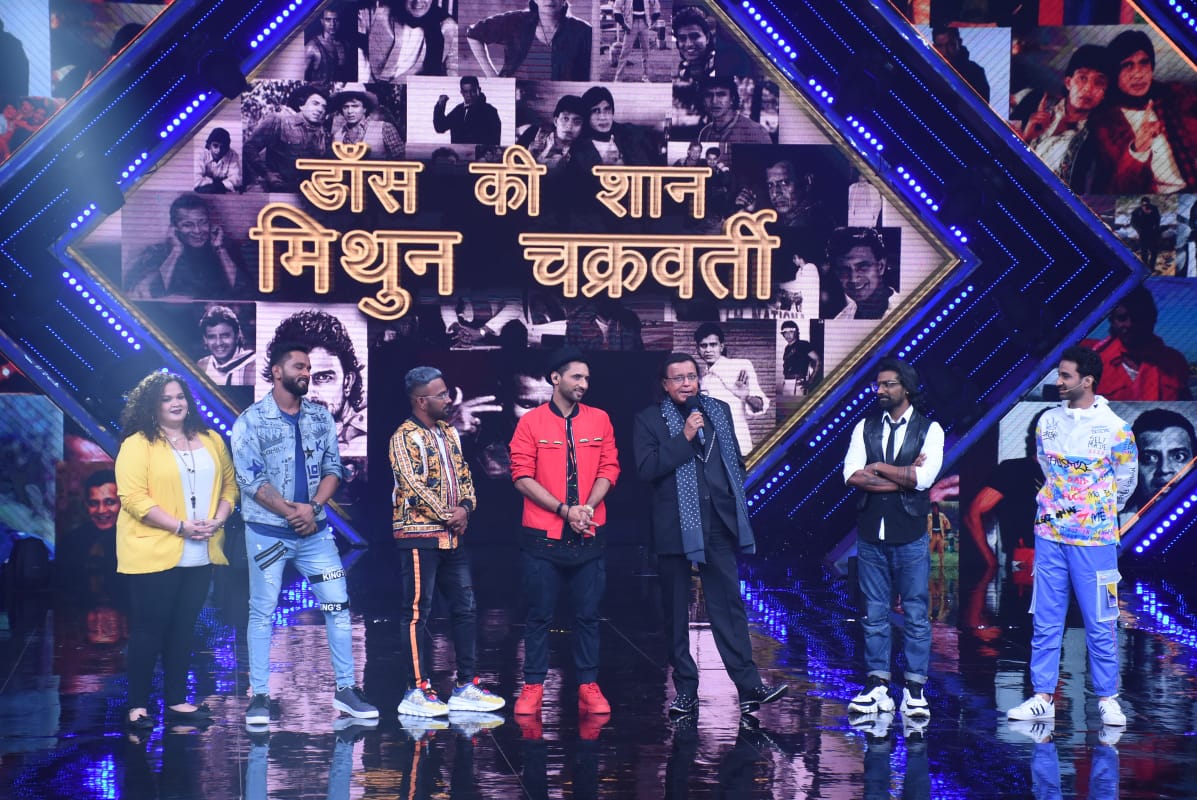 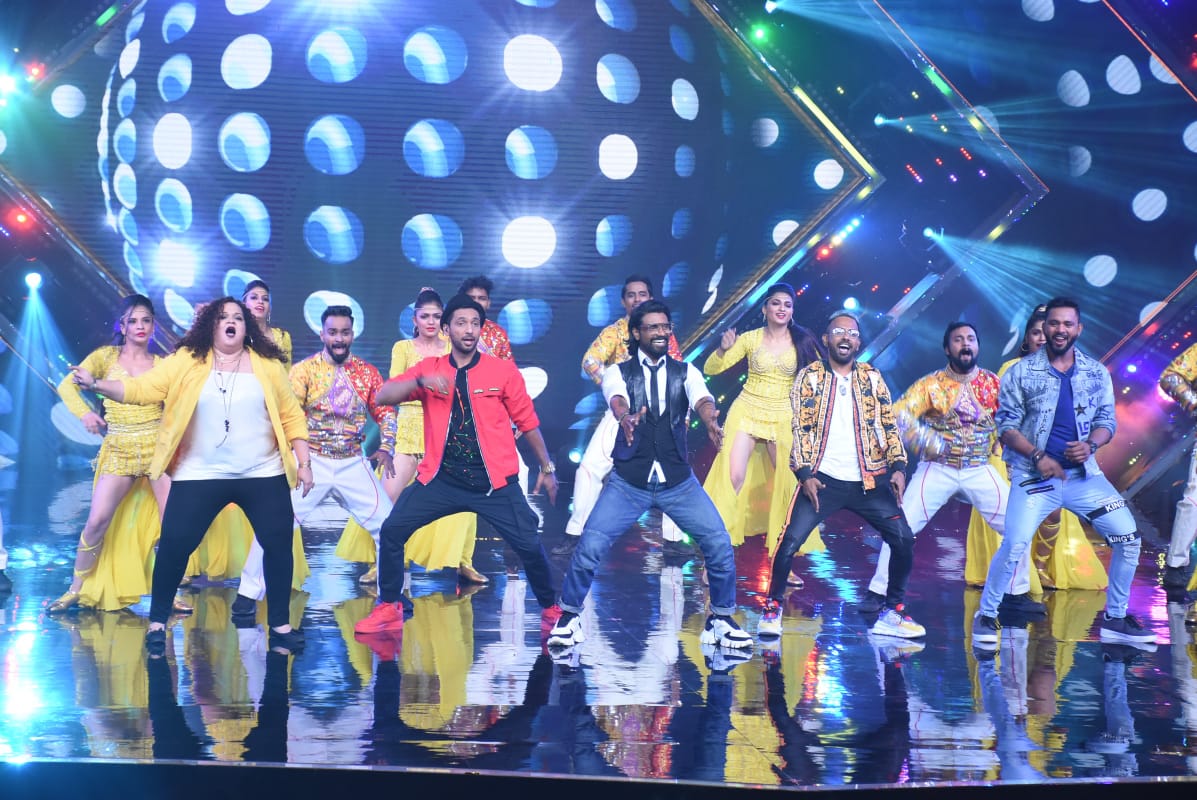 Recommended Read: I feel helpless, like I am being cornered: Anu Malik reacts to #MeToo allegations; Sona Mohapatra and Shweta Pandit respond

Apart from this, Mithun Da left everyone stunned with some interesting revelations including his real name being Gourang Chakraborty. Adding further, he said Remo’s first directorial debut was a Bengali film which he had signed. Not just this, the veteran actor disclosed that he was a football player in his childhood days.

Delving deeper into his life, Mithun Da stated that initially filmmakers rejected him for his dusky complexion and even went on to call him a bad actor. He said it was in Mumbai that he got his name Mithun Chakraborty. Watching his journey once again in front of his eyes left dada teary-eyed and he said, “Bas karo, kitna rulaoge yaar?”

Karan Patel reacts to wife Ankita Bhargava's emotional post on her miscarriage, says, 'if you’re a human you will feel the pain'

She needs her space and I want to give her that: Arti Singh on how Ankita Lokhande is dealing with Sushant Singh Rajput's tragic death