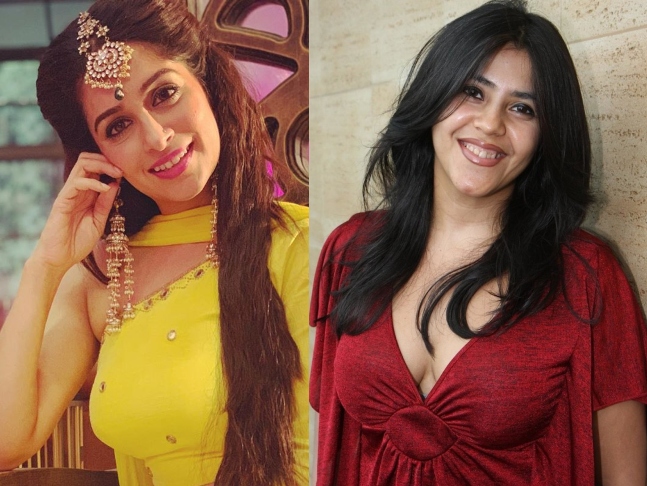 Ever since Ekta Kapoor confirmed that her popular supernatural show Naagin 4 is coming to an end after the Coronavirus lockdown, speculations regard the fifth season and its lead actors are doing the rounds. While the producer herself informed that the production house has greenlit Naagin 5, she is yet to unveil the fresh cast. Amid this, recent reports stated that after the exit of Nia Sharma from the supernatural series revolving around shape-shifting serpents seeking revenge, Mahekk Chahal is in talks to lead the show. However, according to the latest rumour, Dipika Kakar is also a top contender.

According to an entertainment portal's report, Ekta wanted to work with Dipika, who was last seen in Star Plus' Kahaan Hum Kahaan Tum. The actress teamed with Ekta for Qayamat Ki Raat in 2018. The ace producer is said to be willing to work with Dipika for a long time now and it remains interesting to see whether she gives a positive nod to Naagin 5.

Dipika, as per initial reports, was said to join Naagin 4 after the mid-season entry of Rashami Desai post her Bigg Boss 13 stint. However, neither Ekta nor Dipika issued a clarification. Speaking of Naagin 5, it is rumoured that Shivin Narang will be roped in as the male lead. He was last seen in Sony TV's Beyhadh 2 with Jennifer Winget and Ashish Chowdhry.

The team of Naagin 4 will shoot for its climax once the lockdown is lifted.