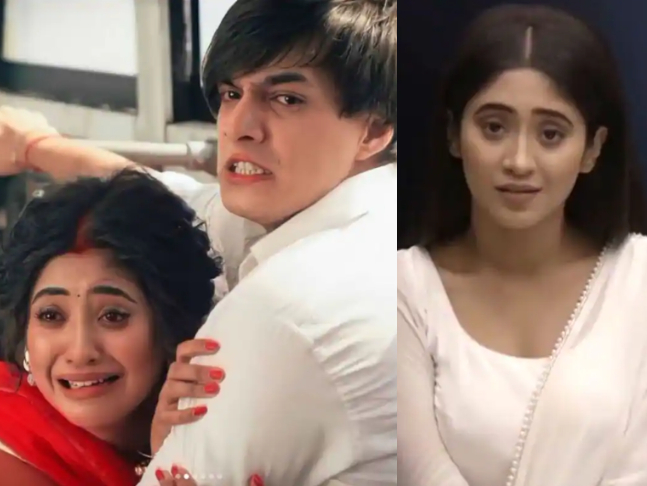 Shivangi Joshi’s and Mohsin Khan’s Yeh Rishta Kya Kehlata Hai is going to witness a big twist in the upcoming episodes. As confirmed by the show’s team, Shivangi’s character Naira will die in an accident and so the relationship of Kartik and Naira will come to an end. However, there are more twists to the show than what meets the eye.

As opposed to what the speculations and rumours are suggesting putting Naira’s fans in a fix, Shivangi is not quitting the show any time soon. The actor dismissed rumours that after her character’s death she will no longer be a part of the show. In a recent interview, she said that it’s just the end of Naira and not her association with YRKKH. Both Shivangi and Mohsin will reportedly continue to spearhead the show albeit in brand new characters.

She said, “The reports did not bother me, but yes I was surprised. I was thinking about the rumours that suddenly why are these doing the rounds. But as I knew they were rumours I did not bother much. Whatever is going to happen you all will get to know in the next 10 days. We can’t say much about the storyline but yes it is emotionally very taxing. I would request all the fans of Yeh Rishta to continue loving us the way they have been doing it for the last 20 years.”

Producer Rajan Shahi also confirmed about the big twist coming up in the next few episodes on Yeh Rishta Kya Kehlata Hai and said that this was going to be the big change after Akshara’s exit from the show.