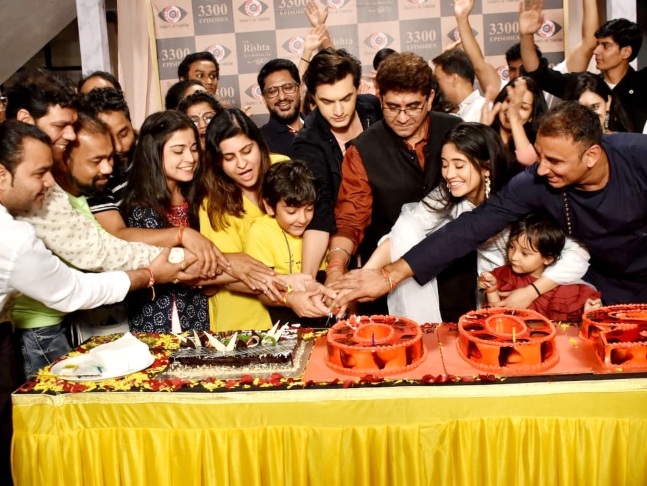 Rajan Shahi's popular TV show Yeh Rishta Kya Kehlata Hai completed 12 years on January 12. The show first went on-air on January 12, 2009, and is produced under Rajan's banner Director's Kut Productions. The entire cast and crew were present at the celebration, which included a puja, havan and cake-cutting, organised by the ace producer. Cakes was brought for the team as the show completed 3300 successful episodes on-air.

Speaking on the occasion, Rajan said, "It's a landmark day not just for Star Plus and Yeh Rishta Kya Kehlata Hai team or DKP but also for entire GECs, because, on this day, January 12, not only have we completed 12 years but also 3300 episodes, which is the maximum number of episodes for any daily soap. It feels good because it has been a fruitful journey. I feel a good team makes a good show and the positivity and enthusiasm of the team are the same as it was on day one. I want to thank everyone who has been part of the show because as a producer I feel every member of the unit made it their mission to take the show forward. I think the 'Yeh Rishta Kya Kehlata Hai' represents the best team in the industry. I must thank Star Plus for being a great collaborator and always believing in the show. I also want to thank the viewers who have always stood by the show. At this juncture, after the 3300 episodes, we are going to towards a turning point in the show which the audience will get to know very soon. So it feels good and I want to humbly thank everyone who has been associated with the show." 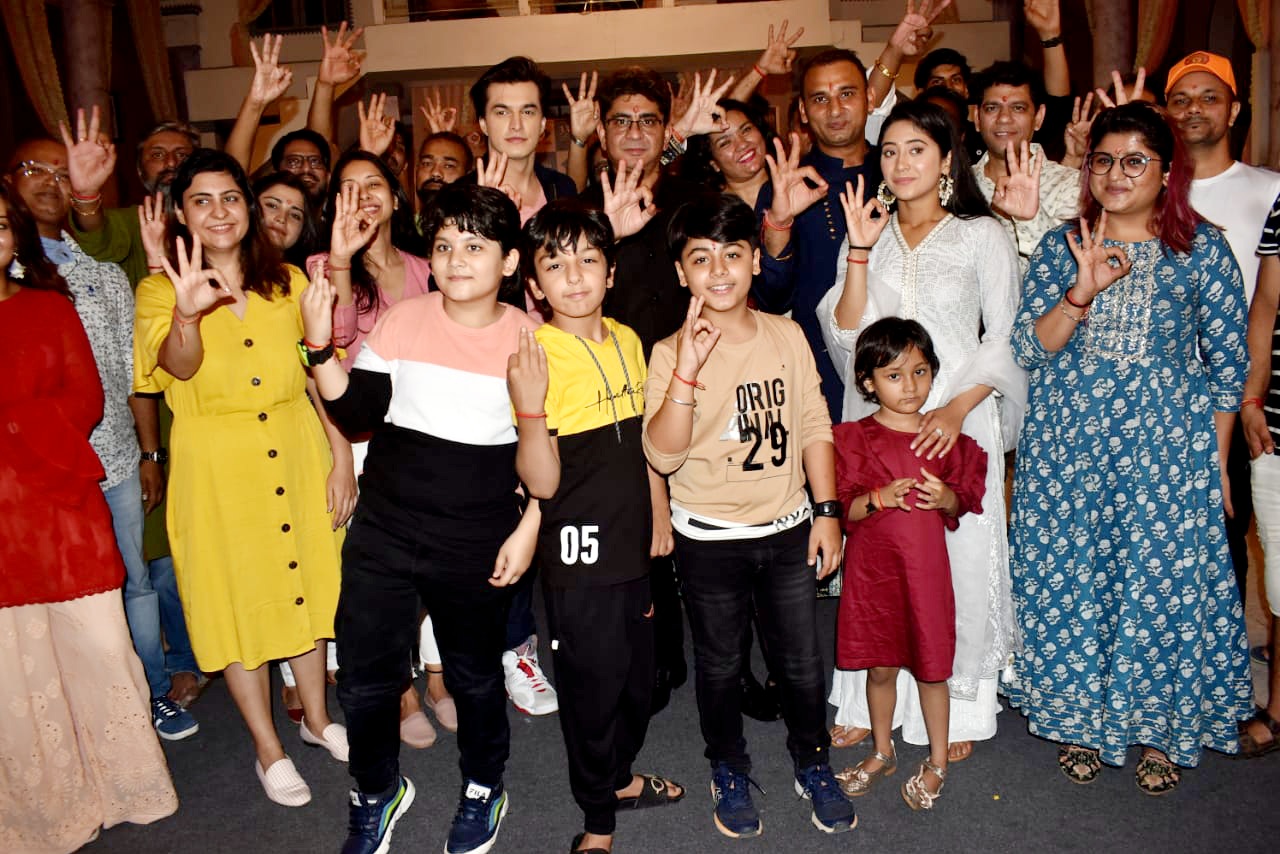 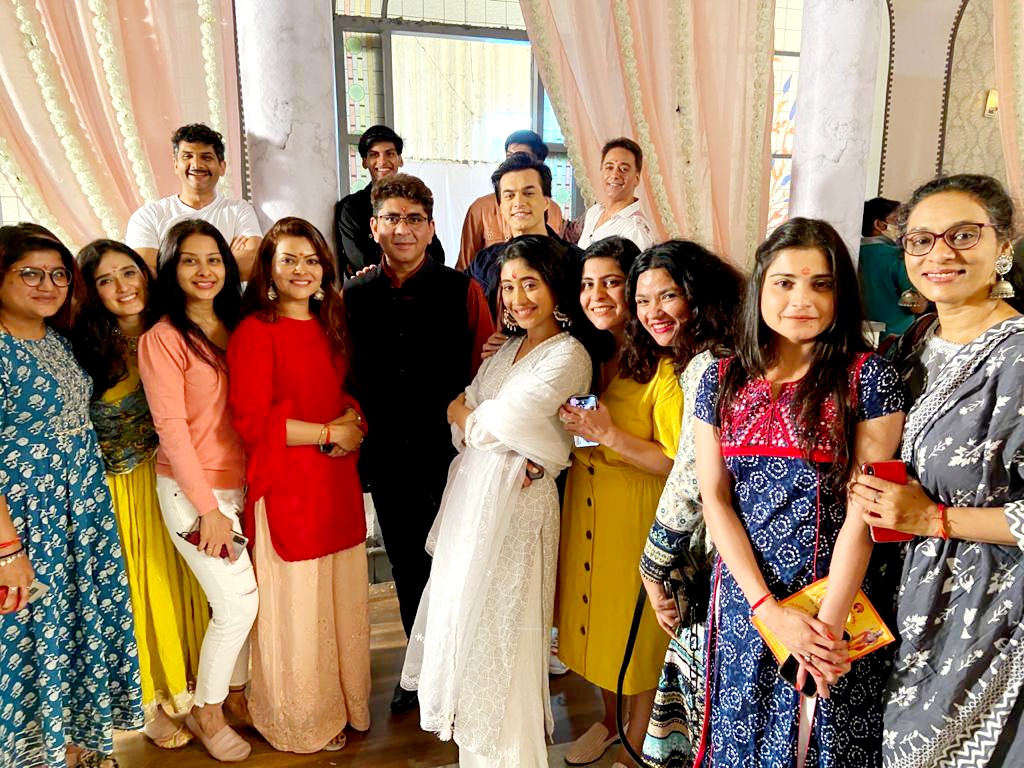 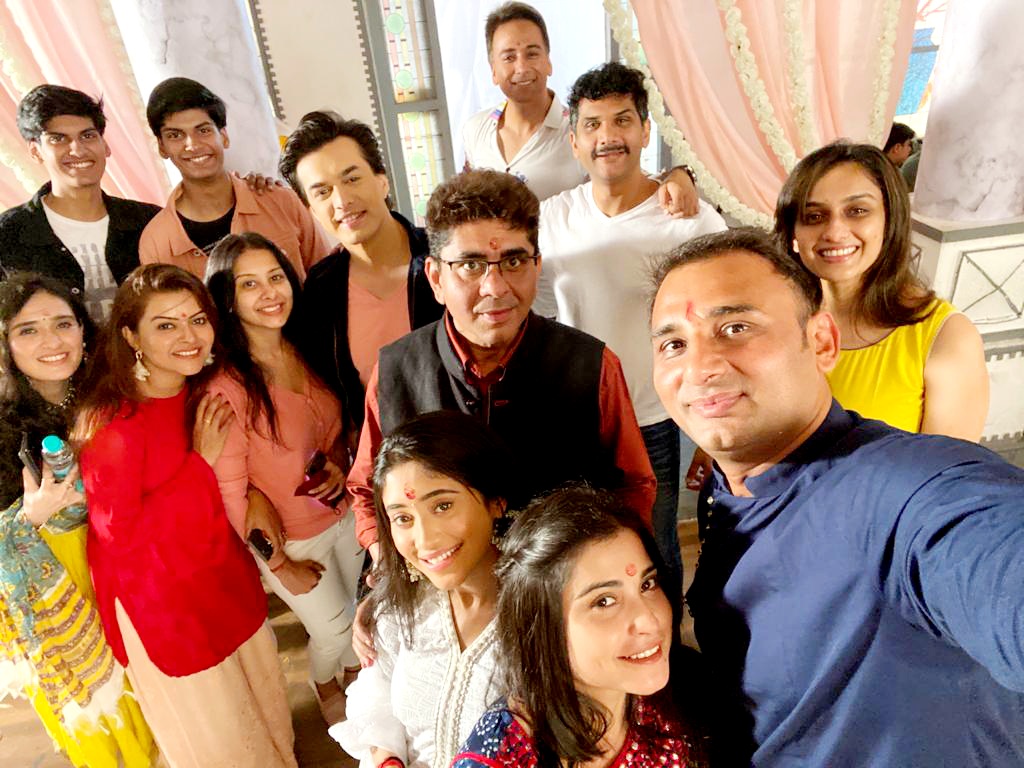 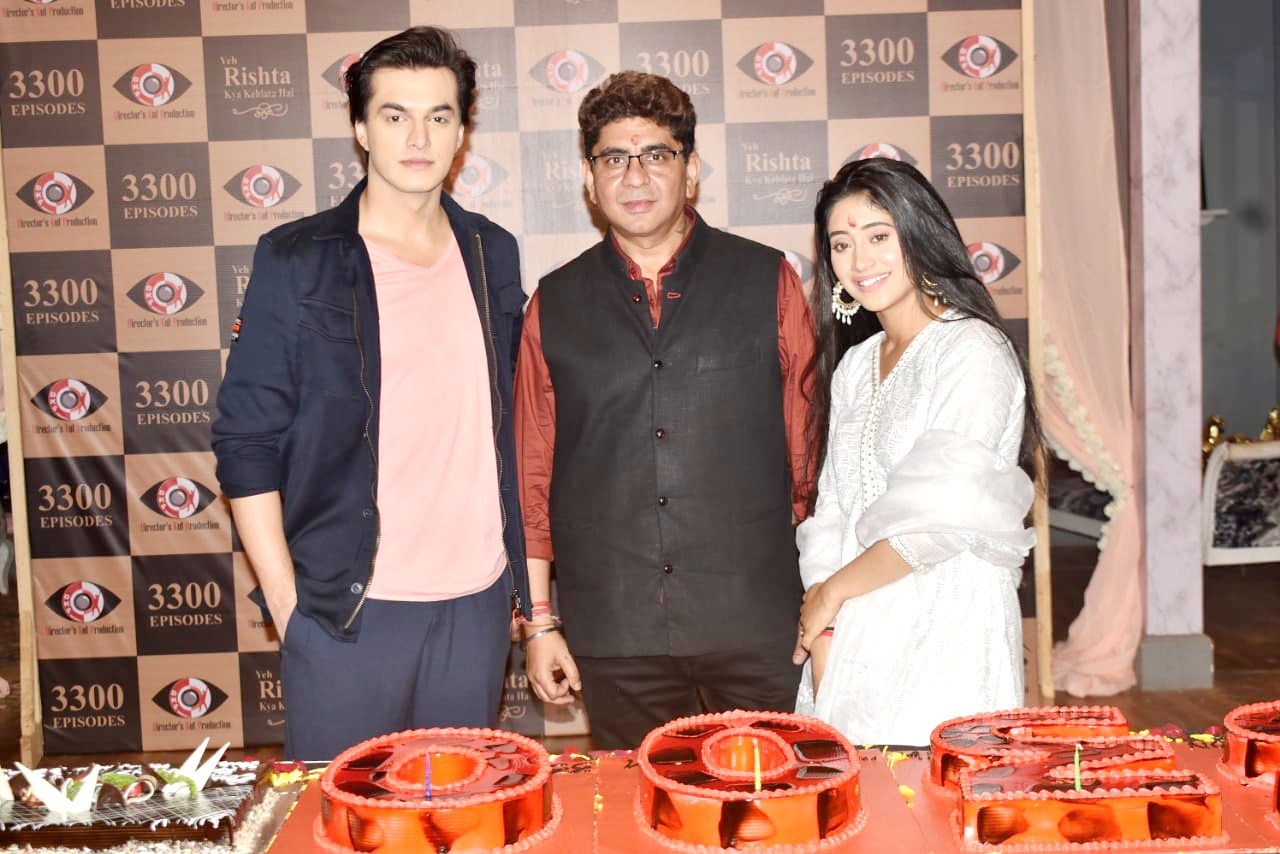 Recommended Read: 12 Years of Hina Khan: Actress reminisces her journey from Yeh Rishta Kya Kehlata Hai to Cannes Film Festival, thanks fans for 'encouraging her to persistently pursuit her passion'

The show featured Hina Khan and Karan Mehra, who played Akshara and Naitik respectively when it first went on-air. It focussed on their love story, family and how they dealt with all the situations. Later their daughter Naira takes the story forward. She gets married to Kartik and the story then focussed on their life, how they always maintain a balance and also parenting. Recently, the show featured a major twist with Naira's death. The show features Shivangi Joshi and Mohsin Khan in lead roles and airs on Star Plus.