In 2001, Anu Ranjan and Shashi Ranjan founded the Indian Television Academy (ITA) Awards to garner and galvanize the entire television fraternity under one umbrella. The ITA Awards was launched to honour personalities of the highest distinction from the television fraternity which assumed the throne of being India’s maiden television awards of repute. Over the years, it has won implicit trust, confidence and goodwill from the TV fraternity.

The ITA Awards has become the most coveted signet for merit in the medium. This year, it completes 20 years of a highly celebrated existence thus becoming the only television award to complete two glorious years. The 20th edition of the prestigious award show will see some of the biggest names of the industry who are set to come together to celebrate the feat.

As ITA Awards marks 20 years, Anu Ranjan said, " 20 years ago, we started the ITA Awards with the aim of bringing the entire TV fraternity together and recognising their talents. Back then, we had many film awards but no award functions to honour TV personalities. It has been two decades now and we feel overwhelmed by the immense love and appreciation that we have received from the fraternity and the audience over these years. Watching the ITA Awards grow is like watching your baby grow. Looking forward to many more decades together”. 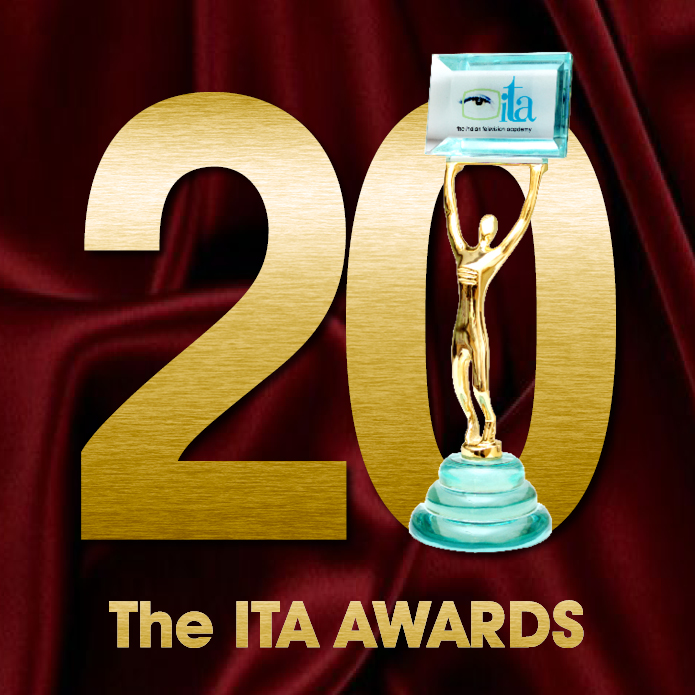 The various awards conferred at the ITA Awards belongs to eclectic categories which include Best Actor Popular, Best Actress Popular along Best Show Popular with awards in the drama, the comedy, the historical/mythological and horror/thriller genres. Along with fiction, the ITA Awards recognises the best talent in the field of non-fiction which constitutes Best Reality Show, Best Anchor - Music/Film Based Show, Best Music/Film Based Show, Best Talk Show Anchor, Best Game Show Host, Best Game Show, Best News Anchor and Best News Show, among others. A special GR8! Performer Of The Year Award is also conferred to the best male and female TV personality of the year. Technical and music awards are also an important part of the show.

The ITA Awards has been hosted by some of the most eminent names in the television who has been a part of popular fiction and non-fiction shows which includes the likes of Smriti Irani, Ronit Roy, Gautam Rode, Karishma Tanna, Nakuul Mehta and Manish Paul, among many others. The previous edition of the award function was hosted by Aditya Narayan.

In 2001, the Ranjans envisaged The Indian Television Academy with the cardinal aim of building bridges amongst the disparate sectors of this medium. They became the first ones to introduce a structured system into the unorganized television segment to provide a ready platform for the industry to meet, interact and figure the future landscape.

Just like that I went from being a Miss to a Mrs: Sayantani Ghosh ties the knot with Anugrah Tiwari

Ankita Lokhande and Vicky Jain wedding: Shraddha Arya shares a glimpse of the royal invite of the couple’s nuptials