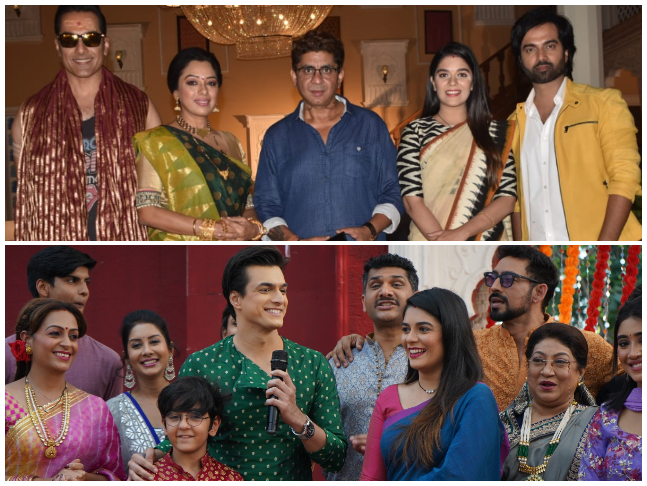 Producer Rajan Shahi’s new show Mann Ki Awaaz Pratigya 2 is all set to go on-air on Star Bharat from March 15. The show stars Pooja Gor and Arhaan Behll in the lead roles. This is the second season of the hit show. Ahead of the series launch, the two stars were welcomed in the Director's Kut Productions family and given wishes for their series by the cast of Shahi’s popular shows- Anupamaa and Yeh Rishta Kya Kehlata Hai. 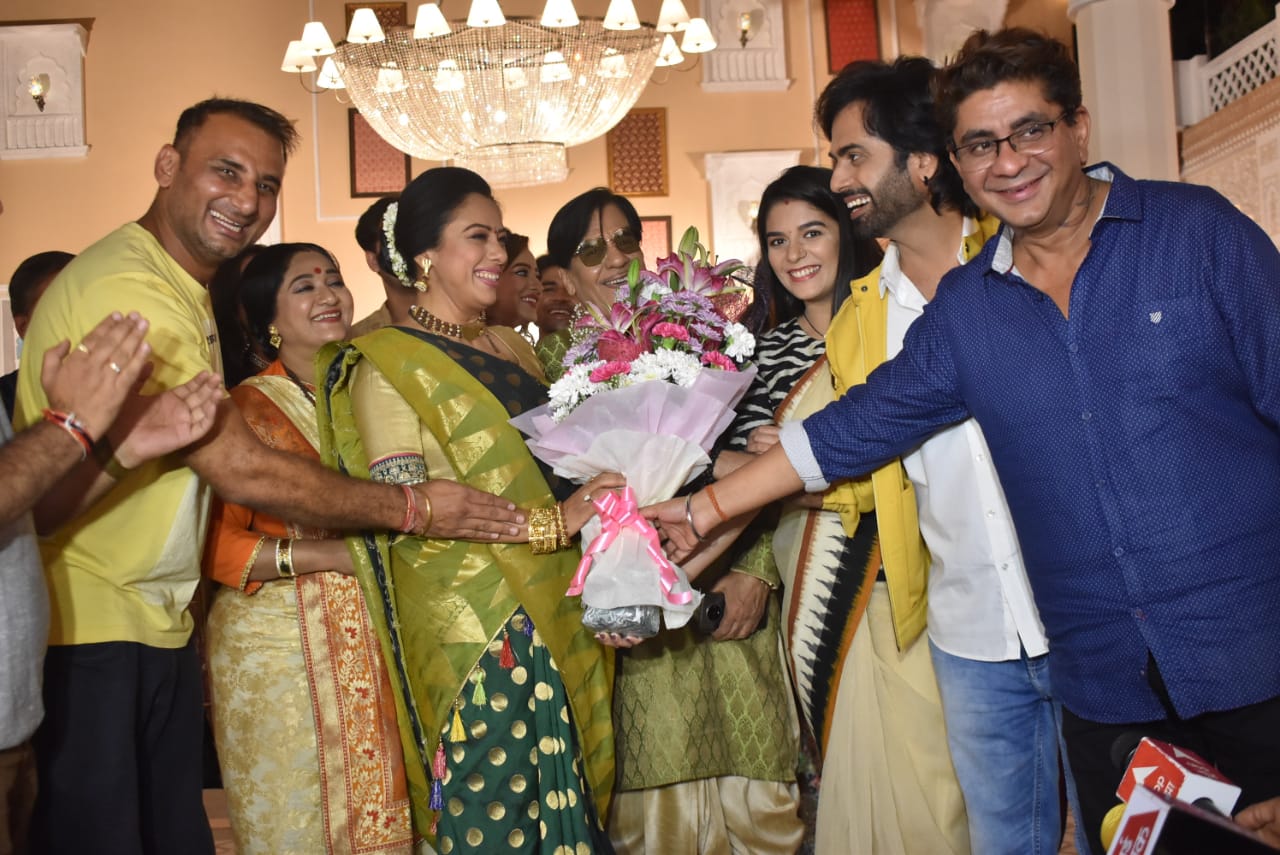 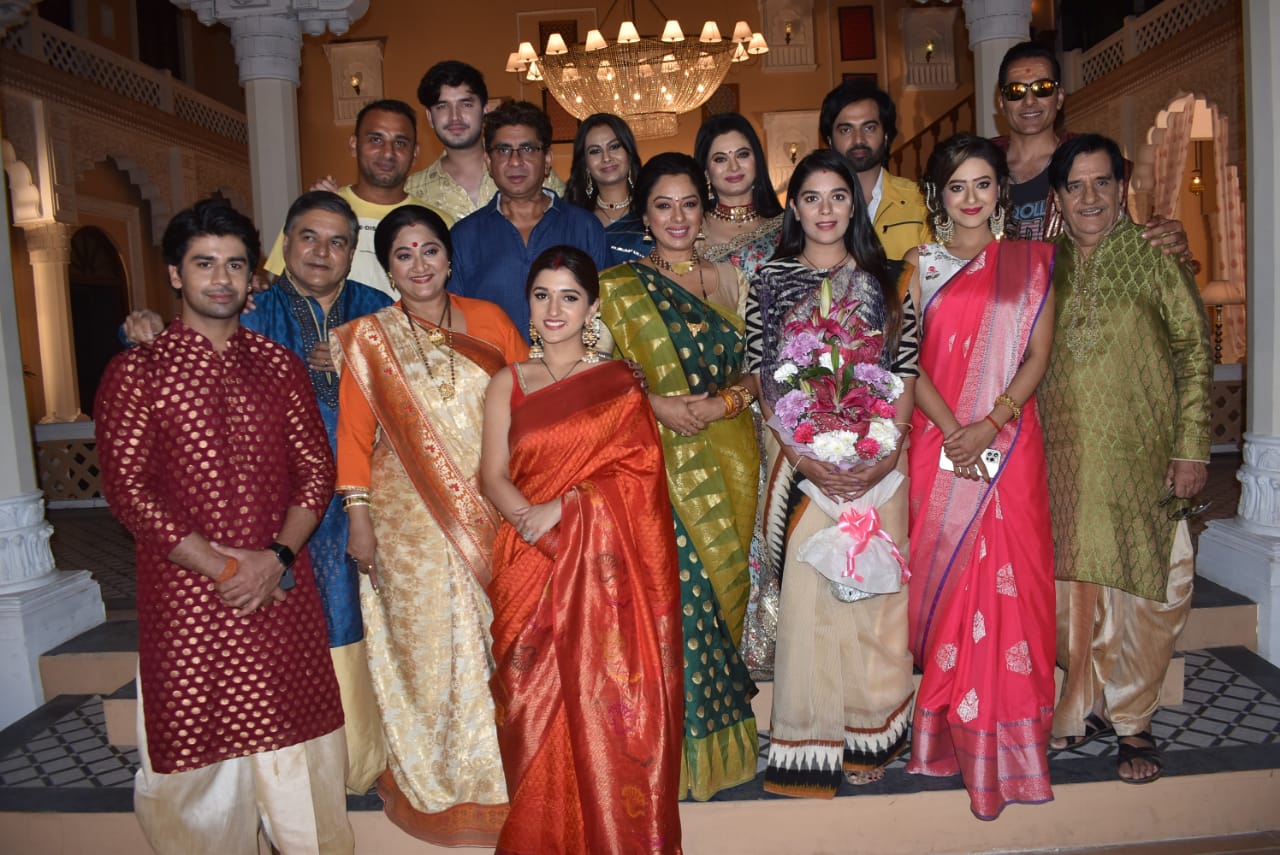 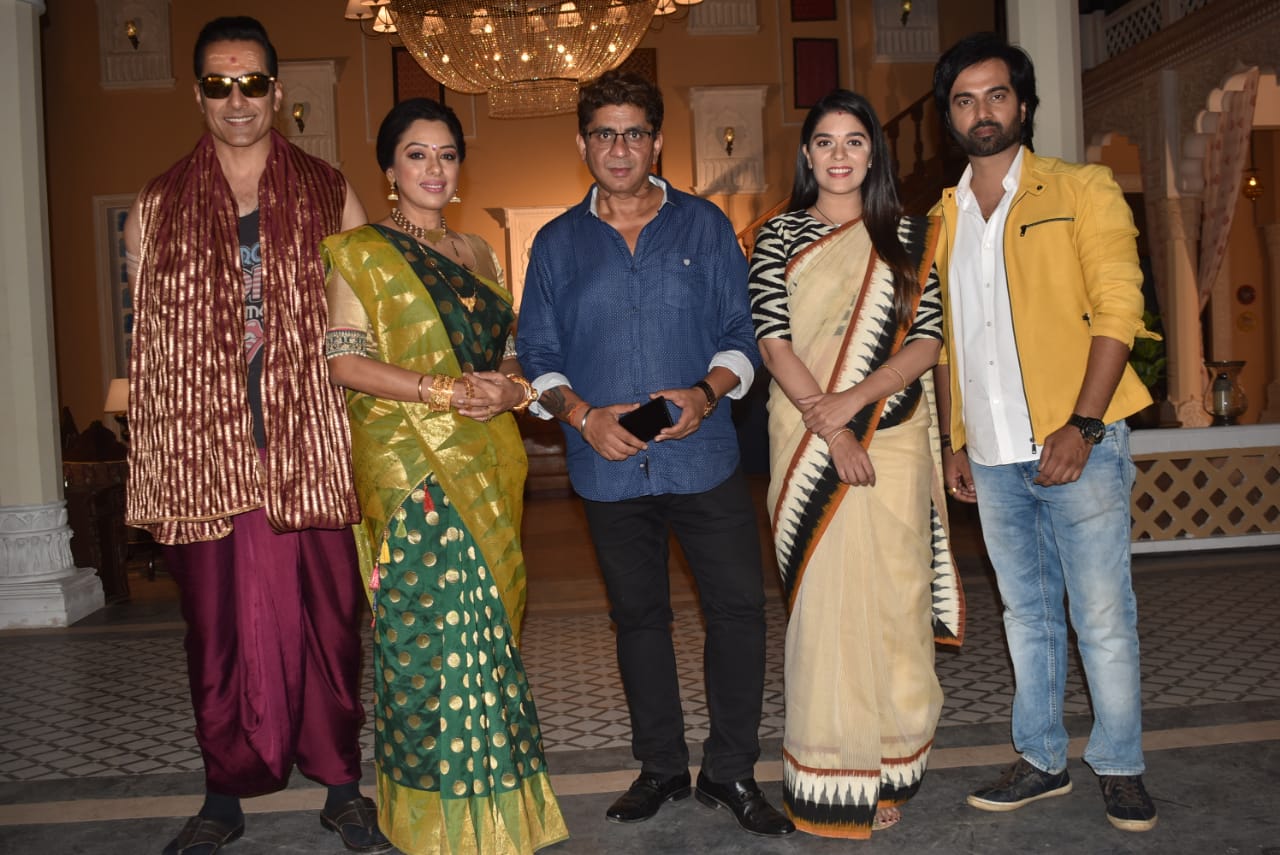 On the other hand, the Mann Ki Awaaz Pratigya 2 star cast also visited the sets of Yeh Rishta Kya Kehlata Hai. A sequence was shot for YRKHH between Shivangi Joshi’s character Sirat and Pooja, whio will reprise her role of Pratigya in season 2 and will be seen in a public prosecutor’s role. This sequence will bring an interesting twist in Sirat's life, and the makers are keeping it under wraps. 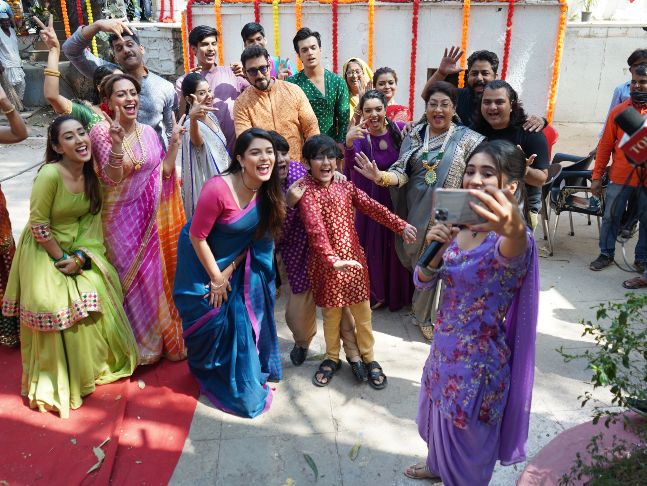 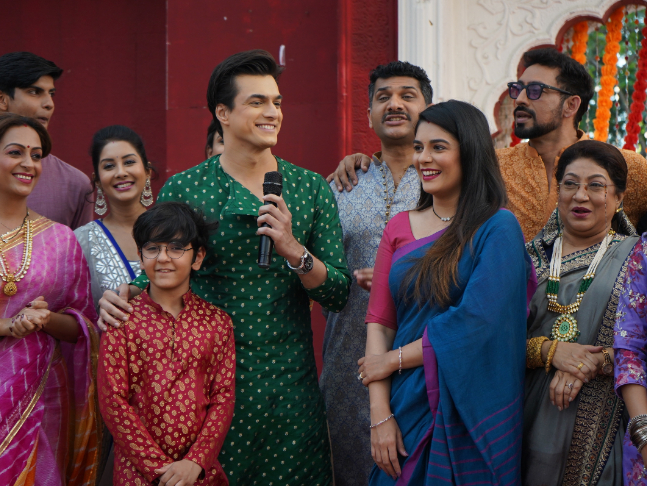