Bigg Boss 14 winner Rubina Dilaik is on a signing spree. The actress is returning to her popular daily soap, Shakti-Astitva Ke Ehsaas Ki as Saumya, and will be making an extended cameo. She has a music video with Paras Chhabra which is yet to release. Amid this, rumour has it that Ekta Kapoor's team has approached Rubina for the sixth installment of Naagin.

According to a leading daily's report, Rubina has been approached to play the lead in the supernatural show. Reportedly, Naagin 5's spin-off Kuch Toh Hai: Naagin Ek Naye Rang Mein starring Krishna Mukherjee and Harsh Rajput is going off-air due to poor TRP. Naagin 6 is said to take over Kuch Toh Hai's time slot. Not much about the show has been disclosed as of now. Rubina and the team of Naagin are yet to confirm the same. 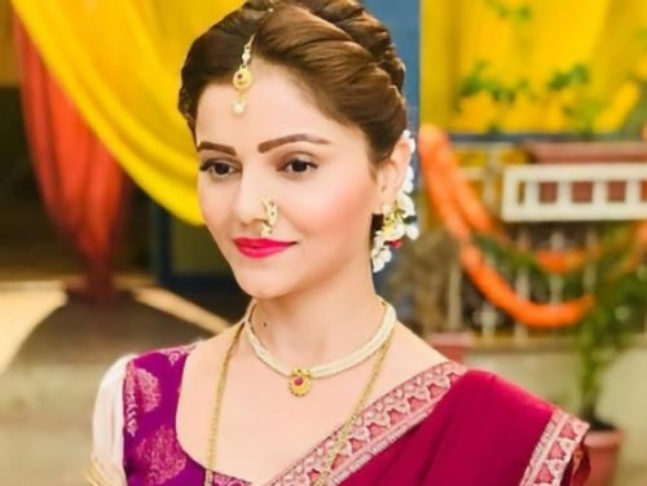 Ekta, who is the producer of the Naagin franchise, had come on Bigg Boss 14 and had expressed her desire to work with Rubina. Co-incidentally, Rubina's friend-turned-foe Jasmin Bhasin, who participated in Bigg Boss 14 too, played the antagonist in Naagin 4.

Workwise, Rubina was recently seen in the music video titled Marjaneya with her husband Abhinav Shukla.