Bigg Boss 13 winner Sidharth Shukla has topped the list. Known to be a charmer, Sidharth made many female fans drool over him with social media posts and work. After returning to Bigg Boss in its 14th edition as toofani senior, the actor made his web debut with Ekta Kapoor's Broken But Beautiful 3. 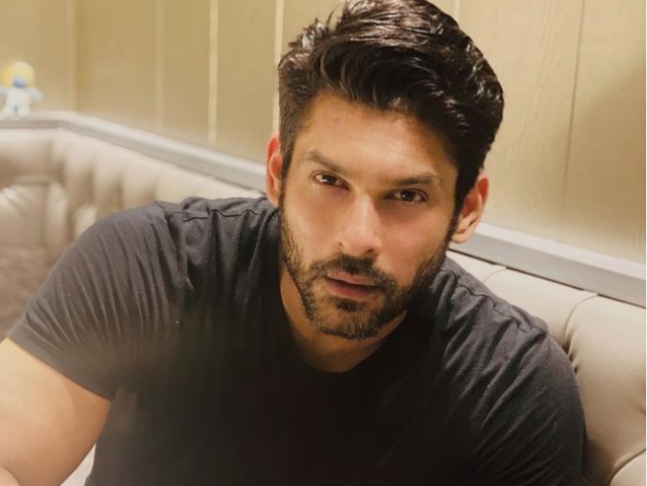 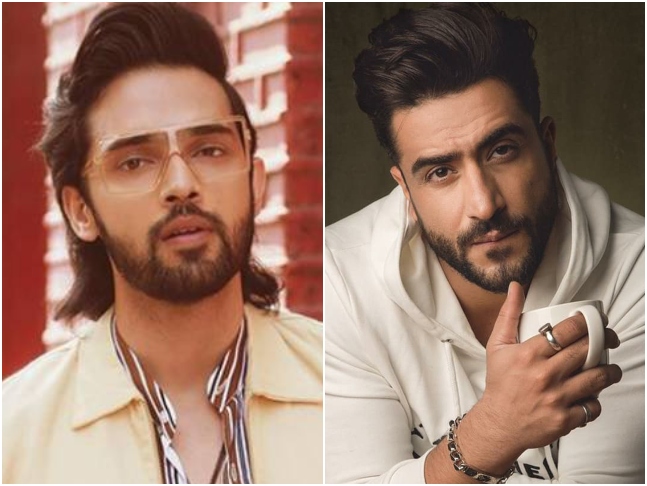 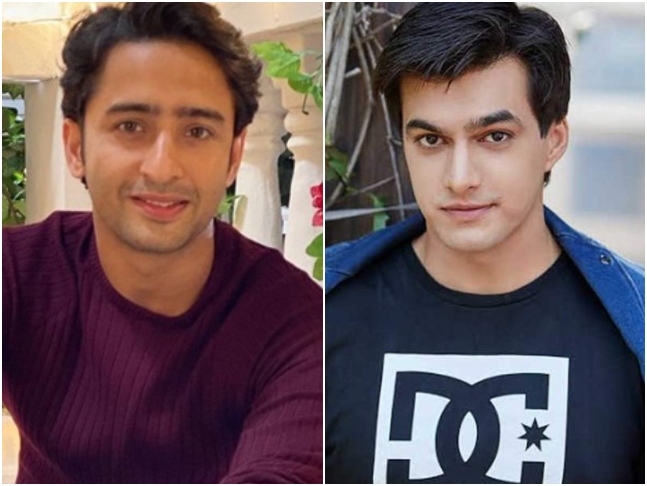 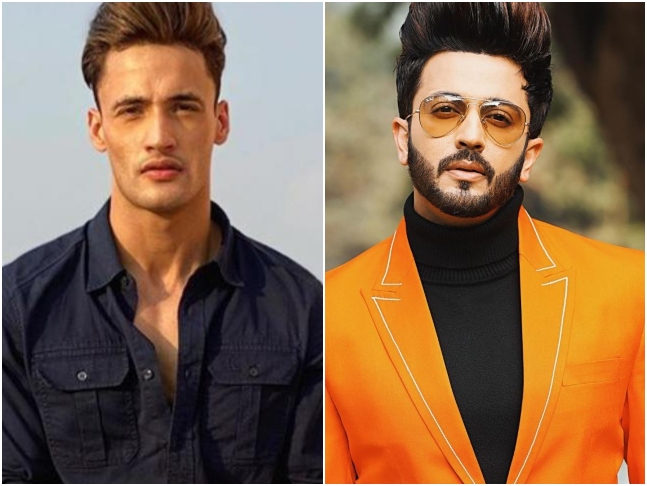 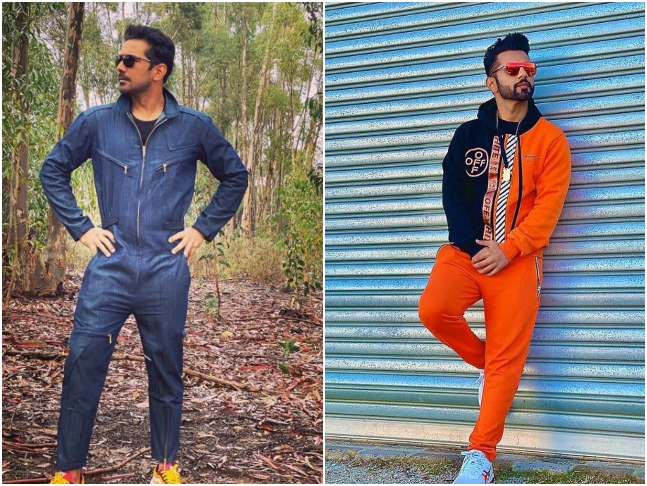 'Pratyusha Banerjee and I were together for a short span, she learnt about my bisexuality after we broke up,' reveals Vikas Gupta