Kaun Banega Crorepati (KBC), the official Indian adaptation of Who Wants to Be a Millionaire?, completed 21 years. The first season aired in 2000 with Amitabh Bachchan as the host. Shah Rukh Khan replaced the megastar in the 3rd season. Now, as the quiz show is getting its 13th edition, producer Siddhartha Basu spoke to a leading daily. During the interview, Siddhartha opened up about why the 3rd season of Kaun Banega Crorepati didn't work.

Siddhartha explained that people compared Shah Rukh with Mr Bachchan. He further added that the megastar's shoes are too big to fill. "What didn’t work with SRK was the comparison with AB. I think SRK did KBC in his own way with charm and wit, and as far as I know, it garnered good ratings. We have done three shows with SRK, and I believe he is one of the most natural TV hosts who can think on his feet. But let’s face it, AB will always be the ABC of KBC, and on this show, those are very big shoes to fill," Siddhartha told. 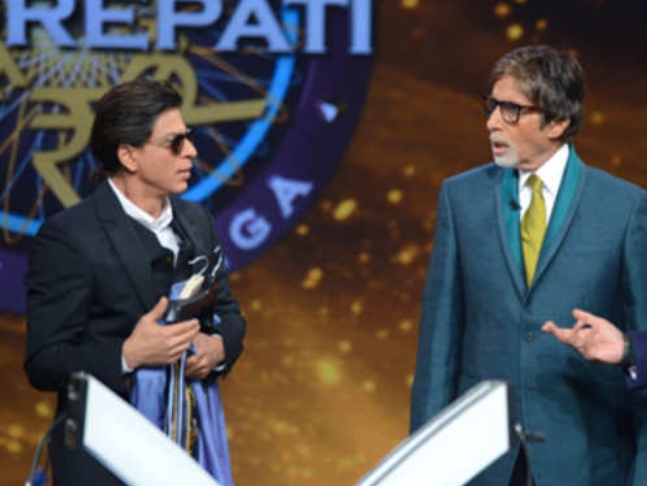 Over the years, Kaun Banega Crorepati has been criticised for selling sob stories. Reacting to this, the producer said, "KBC has never been just another quiz show. The human story has always mattered, and that’s what created the sensation of the first season in India, based on which Vikas wrote his book Q&A. It’s never been only sob stories though on KBC. If people get emotional, that’s not engineered. That’s natural on a life-changing show before a massive audience and a larger-than-life host. There is a huge range of people from across the length of India on KBC telling engaging and relatable stories about ordinary Indians. It’s a show that touches lives with the heart as well as the mind."