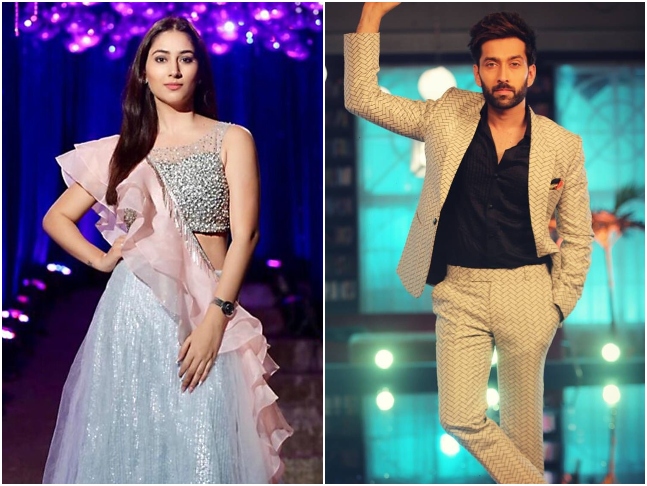 The second season of Ekta Kapoor's Bade Achhe Lagte Hain is the current talk of the town. The first season starred Ram Kapoor and Sakshi Tanwar in the lead; they played Ram and Priya in the show. Now, as fans are excited for Bade Achhe Lagte Hain 2, reports of the lead cast are surfacing. According to the latest reports, the team at Balaji Telefilms has locked Disha Parmar opposite Nakuul Mehta.

According to an entertainment portal's report, Disha has been locked as the female lead and she will reportedly star opposite Nakuul once again. For the unversed, Disha and Nakuul made their acting debut in Star Plus' popular show, titled Pyaar Ka Dard Hai Meetha Meetha Pyaara Pyaara. The show was produced by Rajshri Productions. Nakuul played the role of Aditya and Disha was Pankhuri. The lead pair's chemistry was one of the biggest highlights of the show. 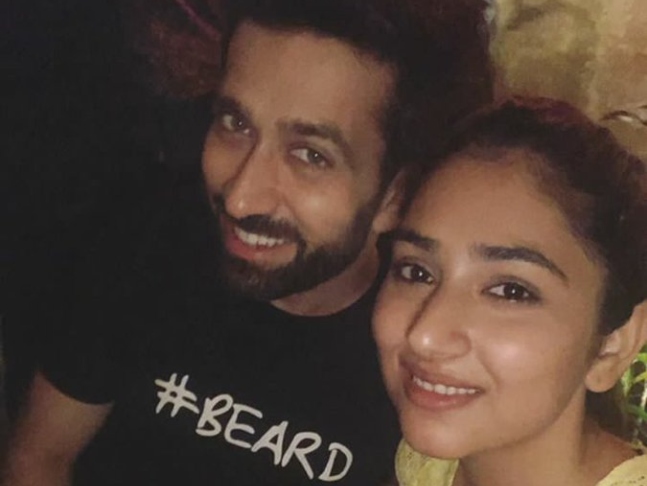 Divyanka Tripathi was the first choice for Bade Achhe Lagte Hain 2. However, she turned it down saying she wasn't convinced about her pairing with Nakuul. Rumours were rife that Devoleena Bhattacharjee was approached for the show after Divyanka declined the offer.

Disha recently tied the knot with singer Rahul Vaidya. Nakuul embraced fatherhood with the arrival of his son Sufi Mehta 6 months ago.