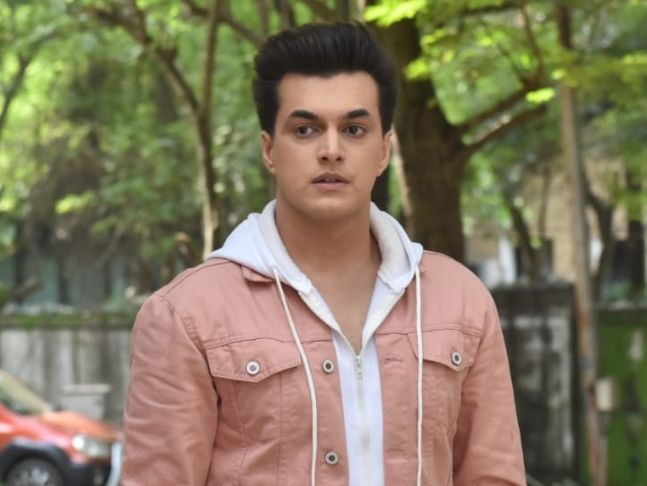 Mohsin Khan is best remembered as Kartik Goenka, the character he plays in the popular daily soap Yeh Rishta Kya Kehlata Hai. In one of the longest-running Indian TV shows, he is paired opposite Shivangi Joshi who plays Naira. The actor joined the show in 2016 and rose to fame almost instantly for his chemistry with Shivangi. Now, rumours are rife that after 5 years of playing Kartik, Mohsin has decided to move on. A source close to Yeh Rishta Kya Kehlata Hai told a leading daily that the show will see a generation leap and Mohsin doesn't want to play an older character.

The source shared, "Yes, Mohsin is planning to move on. Since the show is going in for a generation leap, he wouldn't want to play an older character. So he decided to take a short break. Along with television, he would now want to try out different mediums like OTT and movies. It's all amicable between him and the production house. Mohsin has always considered producer Rajan Shahi his mentor and guide and he too has spoken highly about Mohsin in his interviews." 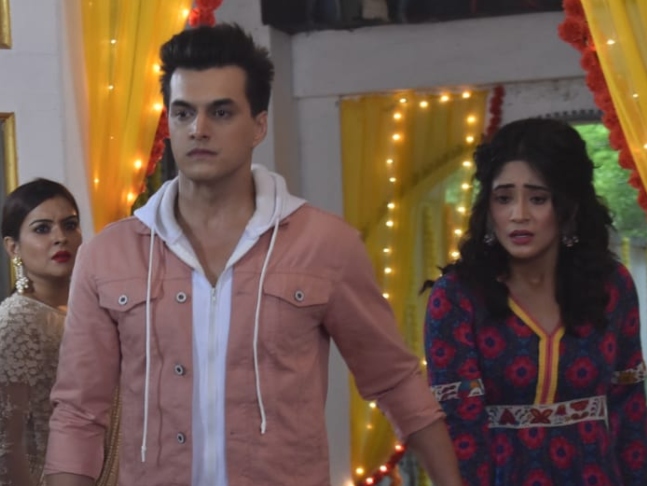 Yeh Rishta Kya Kehlata Hai started on Star Plus in 2009 with Hina Khan and Karan Mehra. They quit the show in 2016. Karan was replaced by Vishal Singh whereas Hina's character Akshara was shown to be dead after a car accident. Currently, Shivangi is portraying the role of Sirat as her original character Naira is presumed to be dead after falling off a cliff.