Advertisement
HomeTELEVISION NEWSTELLY BUZZPratyusha Banerjee's father reveals Sidharth Shukla was in touch with him after her death, says 'he had forcibly sent ₹20,000 during the lockdown'

Pratyusha Banerjee's father reveals Sidharth Shukla was in touch with him after her death, says 'he had forcibly sent ₹20,000 during the lockdown' 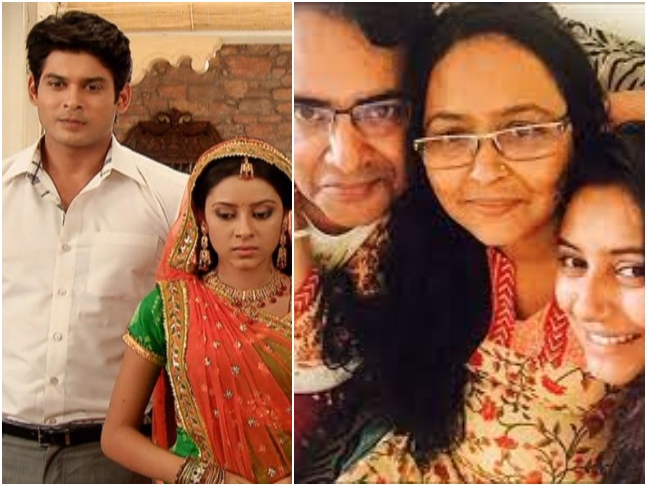 After Sidharth Shukla's demise on Thursday (September 2), his Balika Vadhu co-star late Pratyusha Banerjee's father Shankar Banerjee has revealed that during the COVID-19 lockdown, the actor had 'forcibly sent 20,000' to him and his wife, and had also enquired about their well-being. Sidharth and Pratyusha worked together in Balika Vadhu from 2012-2013. However, in 2016, Pratyusha died of suicide.

In a new interview, Pratyusha's father said that Sidharth Shukla had been in touch with them after Pratyusha's death in 2016. Shankar added that Sidharth would often ask him over WhatsApp messages if he could help them. "I can't understand how this happened. I considered him to be my son. During Balika Vadhu, Sidharth and Pratyusha had become close friends. He used to come home as well. After Pratyusha's death, many people talked about the relationship between Sidharth and my daughter, because of which Sidharth had stopped coming home. He often asked me in messages on WhatsApp," he said. 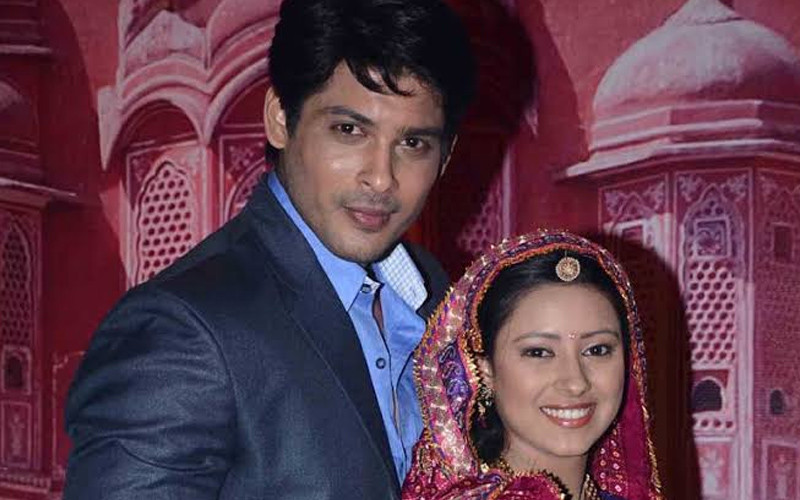 Shankar also said, "During this lockdown, he used to constantly message me. I got his last message a couple of months ago. He used to ask in the message 'Uncle, aunty do you need help?', 'Are you guys fine?', 'Can I help in any way?' He had forcibly sent 20,000."

While Pratyusha Banerjee began her acting career with Balika Vadhu, Sidharth Shukla made his TV debut with Babul Ka Aangann Chootey Na. However, just like Pratyusha, Sidharth also gained popularity after appearing on Balika Vadhu. Sidharth played Shivraj Shekhar, while Pratyusha was seen as Anandi on the show.