An actor, model, film producer, humanitarian and philanthropist Sonu Sood along with the comedy king Kapil Sharma will be seen gracing the sets of Sony Entertainment Television’s Kaun Banega Crorepati 13 this Friday. They will be the special guests of the Shaandaar Shukravaar episode. Taking the viewers on a rollercoaster ride of laughter, joy and unending entertainment, the guests – Sonu Sood and Kapil Sharma will be seen portraying the perfect camaraderie and will be seen playing the game along with the host Amitabh Bachchan.

On a lighter note, Big B takes a cue from Kapil’s ongoing comedy show and Kapil obliges! The guests of the episode will be seen donating the winning amount to the Sood Charity Foundation which has a vision of opening up a free hospital. 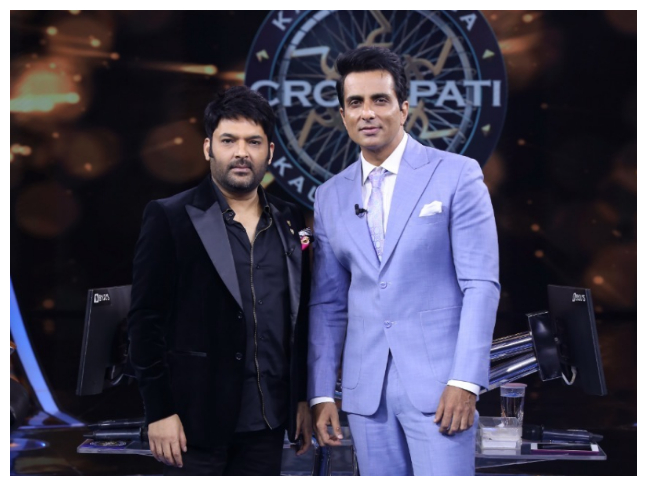 In the show, Sonu Sood will also be seen opening up about his work during the unprecedented times that the country and the world faced due to Covid. Also, he will also be seen throwing light about his ongoing venture of giving counselling and mentorship to the kids who are not able to think about their careers, way forward and more. 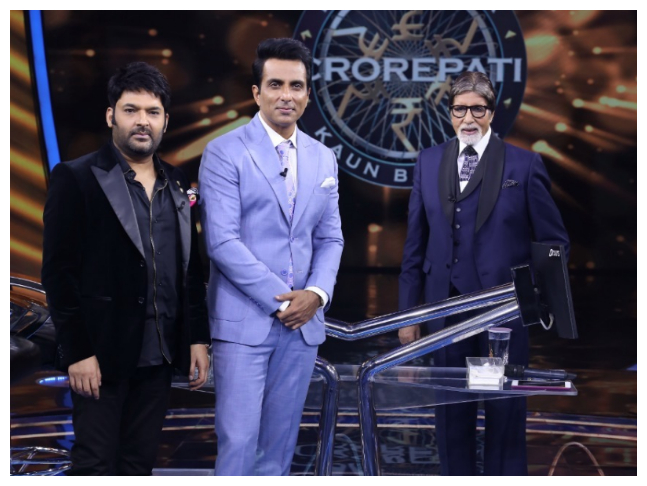 So, tune-in to Kaun Banega Crorepati 13’s Shaandaar Shukravaar episode on 12th November at 9:00 pm only on Sony Entertainment Television.