Sunny, who introduced Karan with his 2019 directorial Pal Pal Dil Ke Paas, cheered for him as the father-son duo promoted the film on Kapil Sharma's comedy show. Velle unites Karan with his uncle Abhay for the very first time. 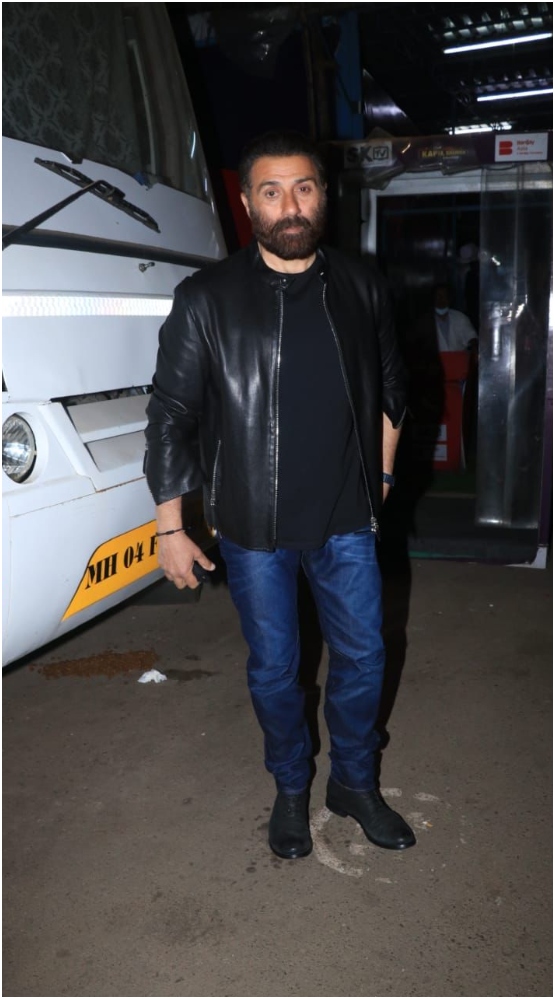 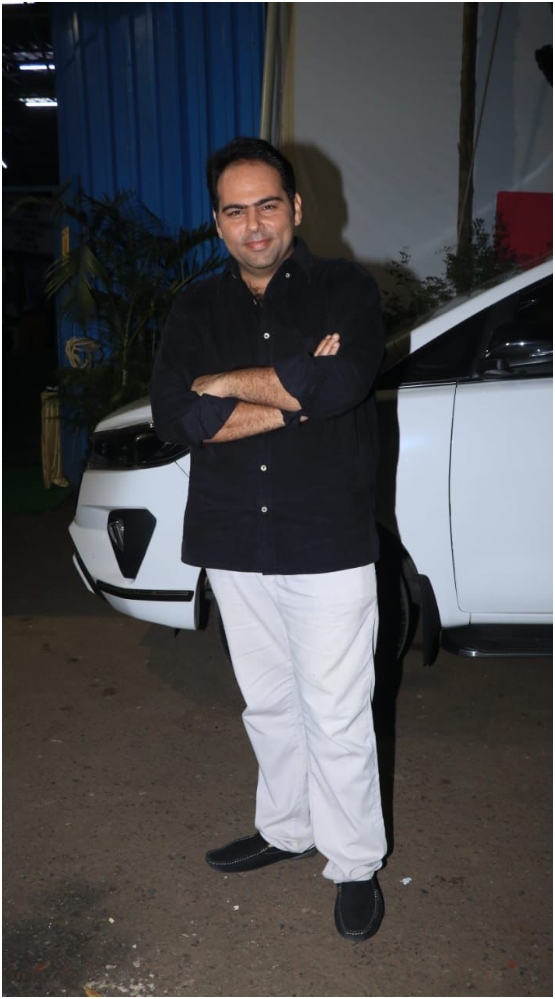 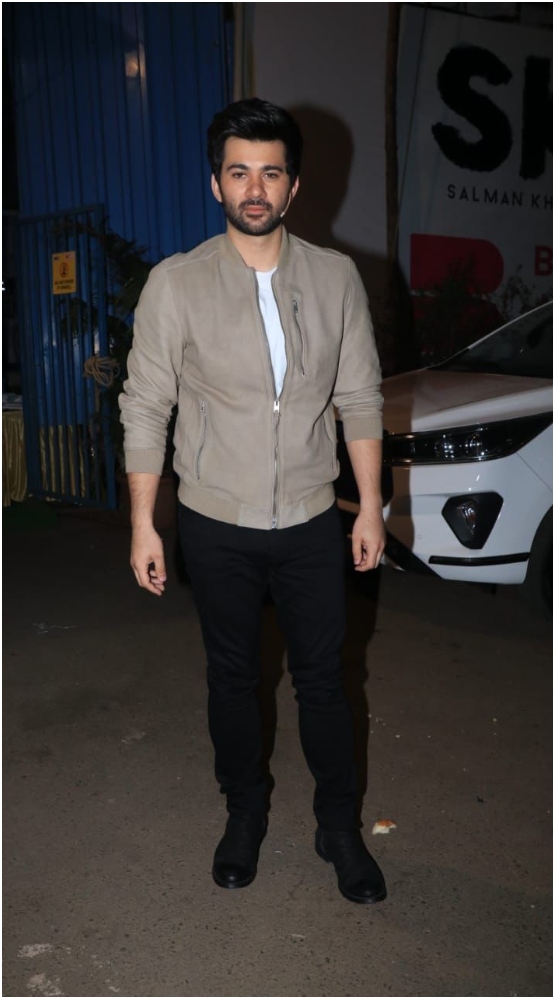 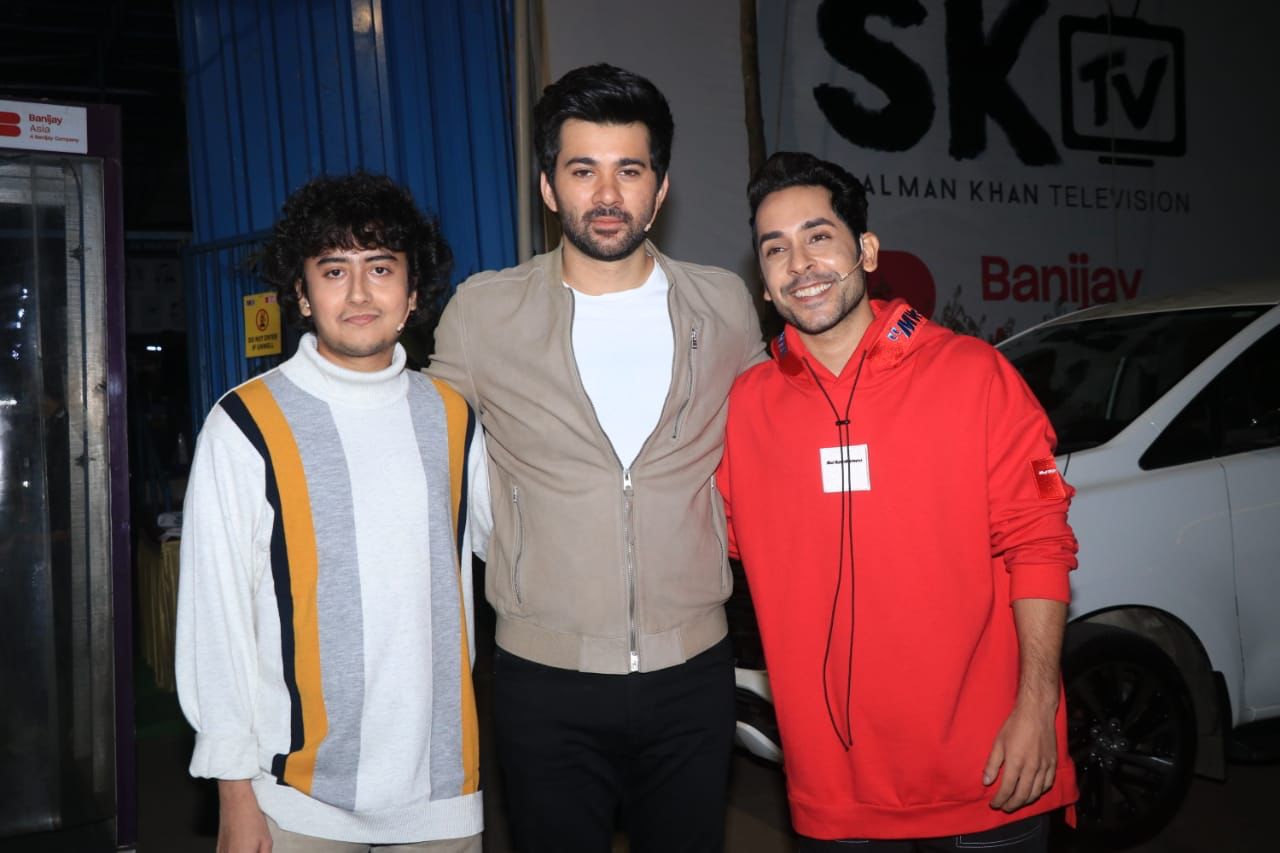 Just like that I went from being a Miss to a Mrs: Sayantani Ghosh ties the knot with Anugrah Tiwari

Ankita Lokhande and Vicky Jain wedding: Shraddha Arya shares a glimpse of the royal invite of the couple’s nuptials