Pavitra Punia and Eijaz Khan are one of the most loved and popular TV celebs. The two hit it off while participating in Bigg Boss 14 and has been inseparable ever since. However, unlike the other Bigg Boss couples like Sidharth Shukla-Shehnaaz Gill, Mahira Sharma-Paras Chhabra and others they have not shared screen space in any project after coming out of the Bigg Boss house. But now, everything’s gonna change as the two are coming together for a new project.

Actress, writer and producer Dalljiet Kaur has cast Pavitra and Eijaz romantically opposite each other for the first time in her upcoming supernatural thriller. The details about the project are strictly under wraps. 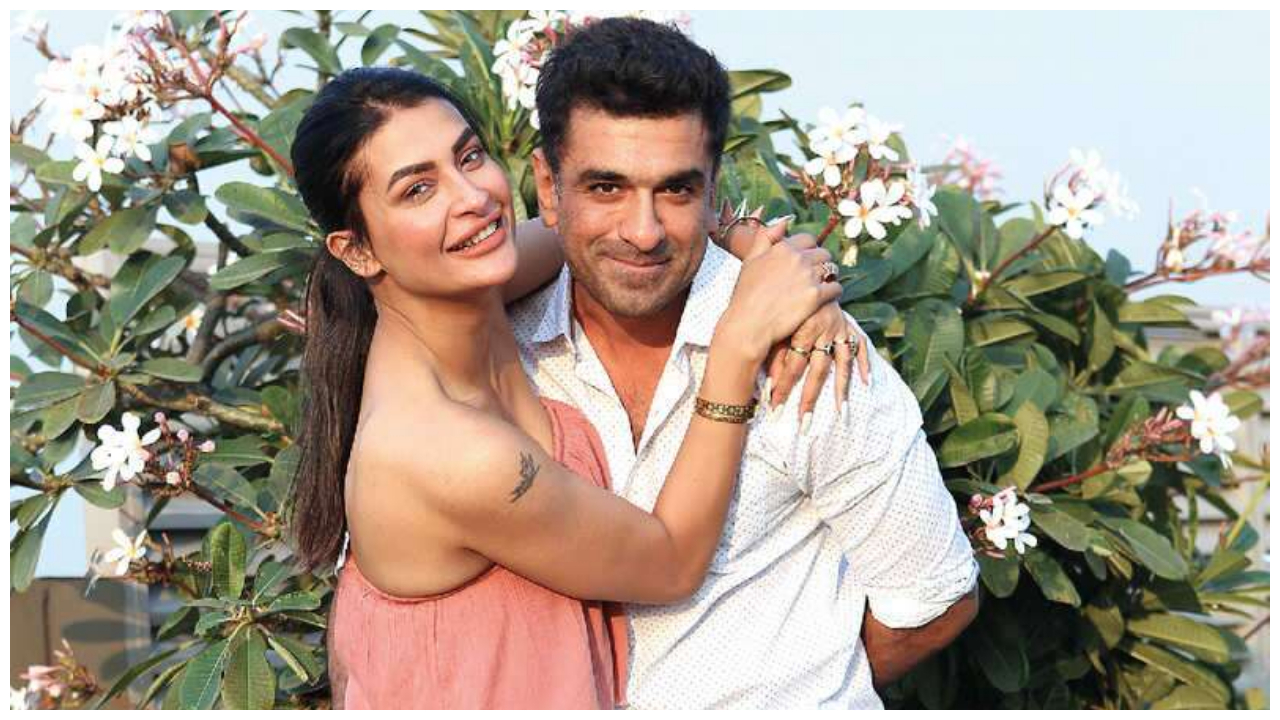 Pavitra and Eijaz have been going strong ever since they revealed their love for each other in Bigg Boss house. They have taken their love to the next level by having met their respective parents.