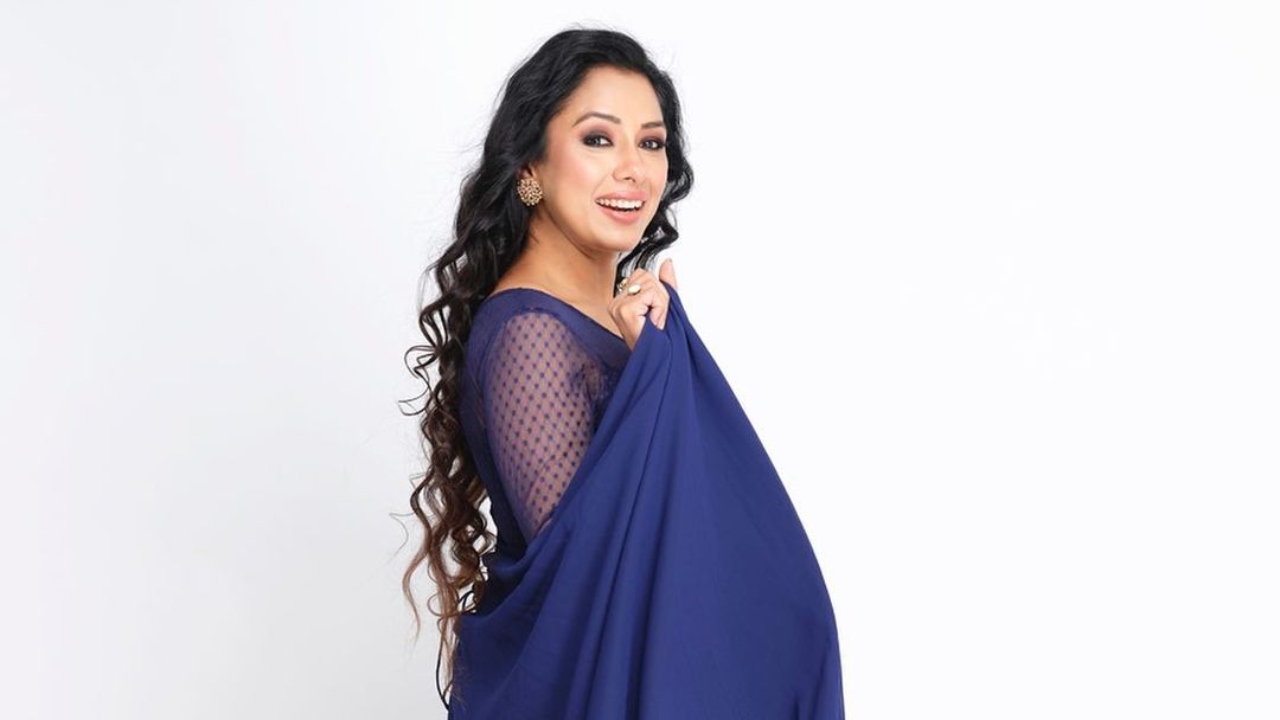 Rupali Ganguly is currently one of the reigning queens of Indian television. She is playing the titular role in Rajan Shahi-produced Anupamaa co-starring Gaurav Khanna, Sudhanshu Pandey, Aneri Vajani and Madalsa Sharma. The show, airing on Star Plus, has been ruling the TRP chart since its premiere in 2020.

Rupali's performance as Anupamaa is being loved and appreciated by the audience. As a result, she has reportedly become the highest-paid actress on Indian television. According to an entertainment portal's report, Rupali charged Rs 1.5 lacs per day initially. Now, she has reportedly hiked her per day remuneration to Rs 3 lacs. 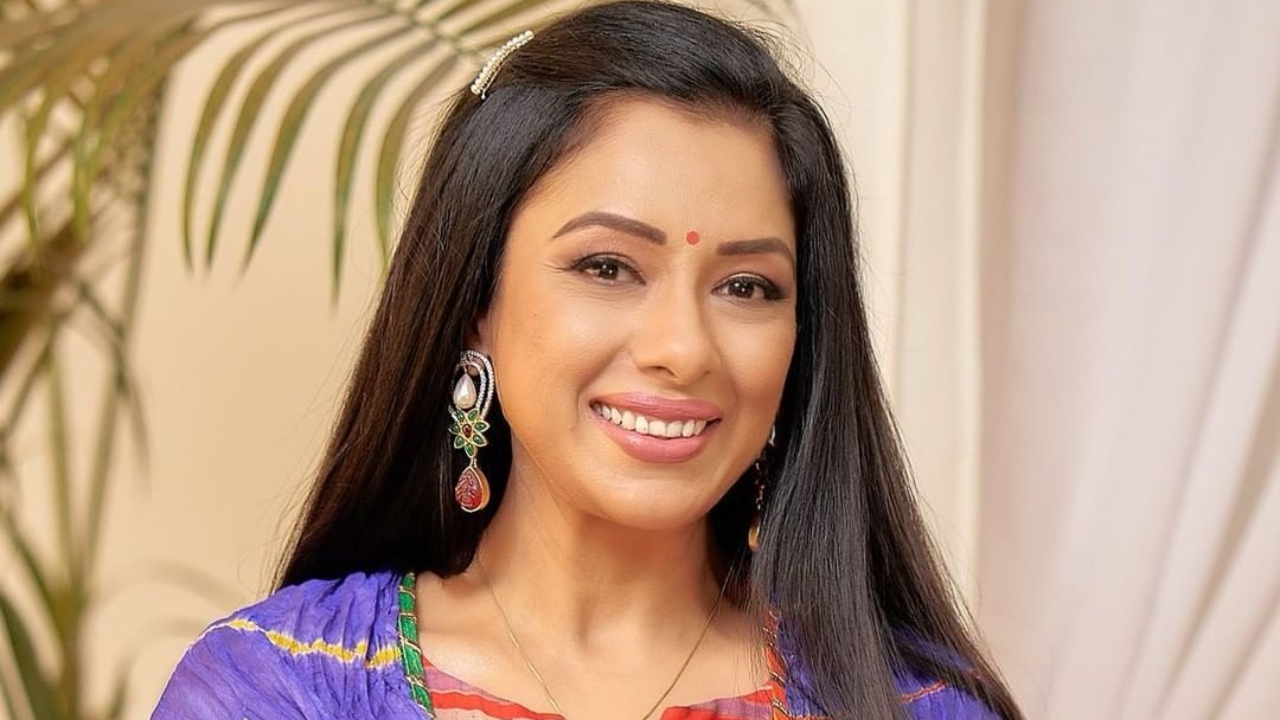