Rakhi Sawant, after much speculation, introduced Ritesh Singh as her husband on Bigg Boss 15. He stayed there for almost a month before getting eliminated. On the grand finale of Bigg Boss 15, Rakhi and Ritesh went all out with their PDA for cameras and all seemed normal between them. But that wasn't the case. On the eve of Valentine's Day, Rakhi announced her separation from Ritesh.

The actress issued a statement on Instagram and informed her fans that a 'lot happened after Bigg Boss 15'. "Dear friends and well-wishers just wanted to say that Ritesh and I have decided to part ways. After the Bigg Boss show a lot has happened and I was unaware of certain things which were out of my control. We have tried to work out differences and tried to make things work but I think it’s best we both move on amicably and we both enjoy our lives separately," Rakhi wrote in her statement. 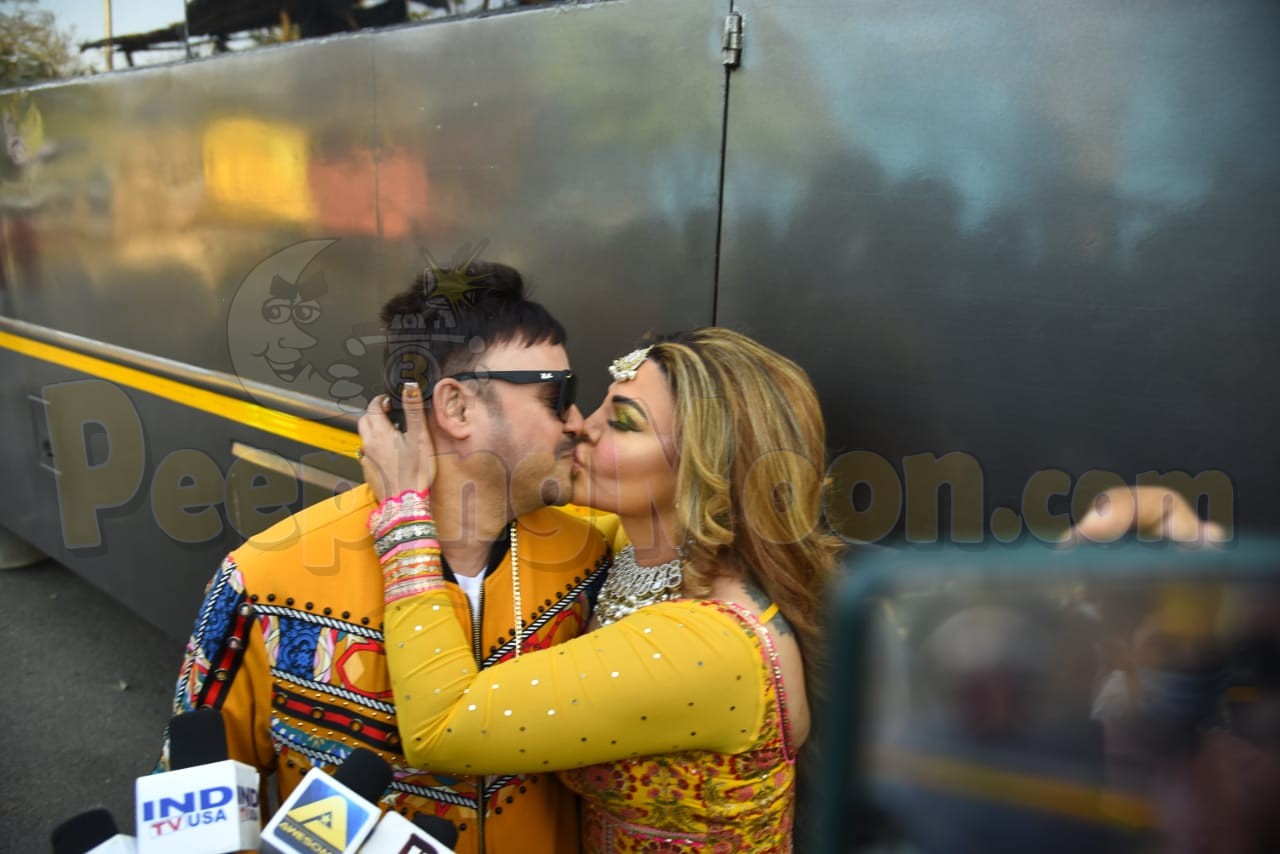 Recommended Read: Rakhi Sawant and husband Ritesh kiss each other on the lips as they get clicked at Bigg Boss 15 set ahead of grand finale

She further wished Ritesh the best in his life and said she will now focus only on herself and her work. "I am really sad and heartbroken that this has to happen before Valentine’s Day but the decision has to be made. I wish Ritesh the best in life but for me, at this stage of life, I have to focus on my work and my life and keep myself happy and healthy. Thank you for understanding and supporting me always," Rakhi added.

During Ritesh's Bigg Boss 15 journey, his first wife Snigdha Priya had accused him of domestic violence. After exiting the show, Ritesh told a leading daily that Snigdha continues to be his first wife and she has no intention to sign divorce papers. He revealed that Rakhi is not his legal wife but promised to marry her officially after taking a divorce from his first wife.

Ritesh has a child with Snigdha.