Taarak Mehta Ka Ooltah Chashmah is one of the most successful and longest-running shows on Indian television. It has reached out to most Indian households like never before. As a result, the star cast enjoys a strong and loyal fan base. While popularity has merits, its demerits cannot be ignored. Mandar Chandwadkar, who plays the role of Aatmaram Bhide in Taarak Mehta Ka Ooltah Chashmah, recently experienced one of the demerits.

Mandar became the latest target of a death hoax. Before things took an ugly turn, the actor issued a video statement and clarified that he is fit and fine. Interacting with his fans on Instagram live, Mandar said, "Namaste, How are you all? I hope the work is good. I am also at work. But there's news that someone has forwarded, so I thought to come LIVE before people get worried. On social media, rumours spread faster than fire. I just wanted to confirm that I am shooting and enjoying myself." 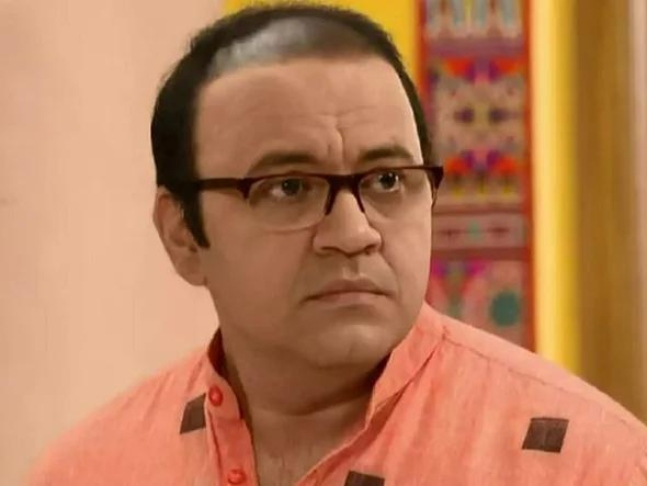 He further added, "Whoever has spread the false news, I request him to stop it. Taarak Mehta Ka Ooltah Chashmah's artists are completely healthy and happy. They plan to do a lot of work in the future for many years and entertain people."

Mukesh Khanna’s statement of ‘if a girl wants sex she is doing dhanda’ taken out of context; netizens troll him without realizing his warning about fake social media accounts

Seeing the nonsense being spewed towards me for absolutely no reason: Ridhi Dogra reacts to trolls blaming her for ex-husband Raqesh Bapat and Shamita Shetty's breakup