Karanvir Bohra booked for allegedly duping a 40-year-old of Rs 1.99 crore, woman claims, 'KV and his wife Teejay threatened to shoot me'

Popular television actor Karanvir Bohra, who was last seen in the Kangana Ranaut's controversial reality show Lock Upp, has found himself in a controversy. A case has been registered against him and five other people in Oshiwara police station for allegedly duping a 40-year-old woman of Rs 1.99 crore after promising her a return at 2.5% interest.

According to ANI, "Case registered against 6 people including actor Manoj Bohra alias Karanvir Bohra for allegedly cheating a 40-year-old woman of Rs 1.99 crores after promising to return it at 2.5% interest; woman claimed that only an amount of over Rs 1cr was returned: Oshiwara PS" 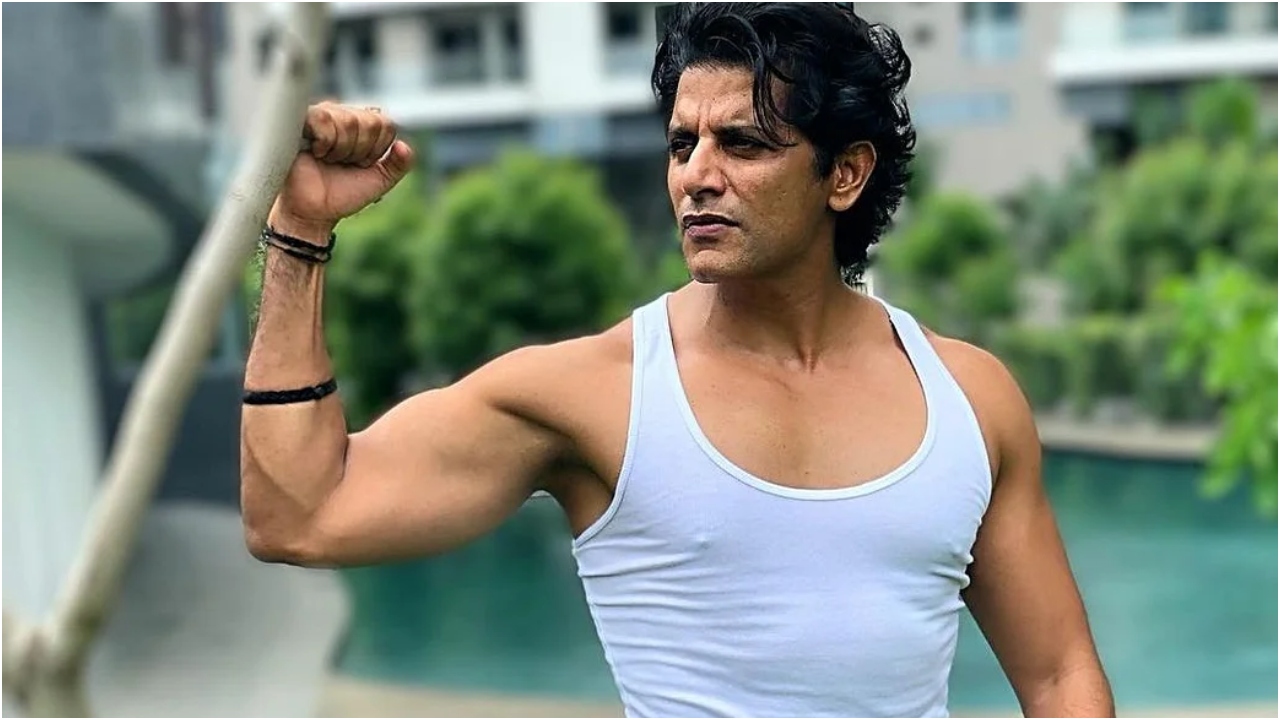 Recommended Read: Karanvir Bohra makes shocking revelation of being under debt & taking up work only to return money, says 'if there was someone else instead of me, he would have committed suicide'

"The woman also claimed that when she asked for the amount, Bohra & his wife Tajinder Sidhu did not respond properly & threatened to shoot her. Police have started an investigation & will soon record their statements: Oshiwara Police Station," a follow-up tweet read.

For the unversed, Karanvir Bohra, who was last seen in reality show Lock Upp had himself revealed to be in huge debts. In the show, he revealed that there are a few cases registered against him as he has been unable to clear off 3-4 debts. He revealed that his career hasn't been doing well since the past seven years. He had also spoken about how he has been backstabbed and duped by many, which led him to suffer losses in crores of rupees. He shared, “From 2015 to now, whatever work I take up is only to return the money or pay back my debts.”