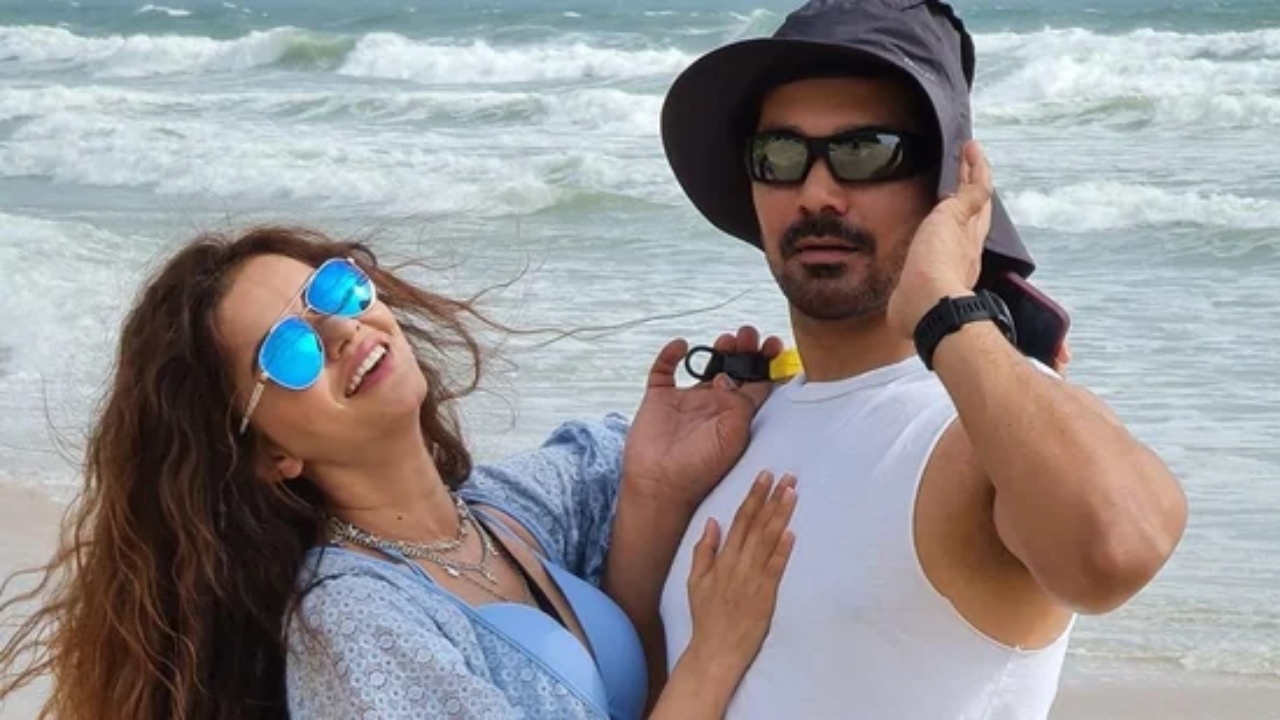 Rubina Dilaik and Abhinav Shukla openly addressed the differences in their relationship on Bigg Boss 14. The couple, married for 4 years, told that they wanted to give their marriage another chance by participating in the show. Soon after the confession, some inmates and the audience of Bigg Boss 14 trolled Abhinav and Rubina.

Now, in a recent interview with an entertainment portal, Rubina hit back at naysayers. When the couple was reminded of those who tried to fuel animosity between the two on Bigg Boss 14, the actress said, "I was very mindful, and if I’m opening up about a very intimate side of my relationship on national TV, I would be bashed, judgements would be thrown on me, not everybody would understand. Apart from friends and family, nobody will understand."

Recommended Read: Abhinav Shukla told me ‘you can do it’: Rubina Dilaik on participating in ‘Khatron Ke Khiladi 12’

She further added, "Amidst that, people started taking undue advantage of it. That was when I decided that this is our personal thing, which I’ve taken the responsibility of speaking about on national TV… I don’t give a ***** if you come and speak something to insinuate or disrespect my man, I will not tolerate that. Be it a person thrown out or walked out of the show, or a person that I was dealing with in the show, you come, and you are going to see the wrath and the fury. Even if you advance just one step towards my man…"

Rubina and Abhinav are in a happy space together after Bigg Boss 14.

They cut me out of the frame: Aashiqui actress Anu Aggarwal on being snubbed by makers of Indian Idol 13