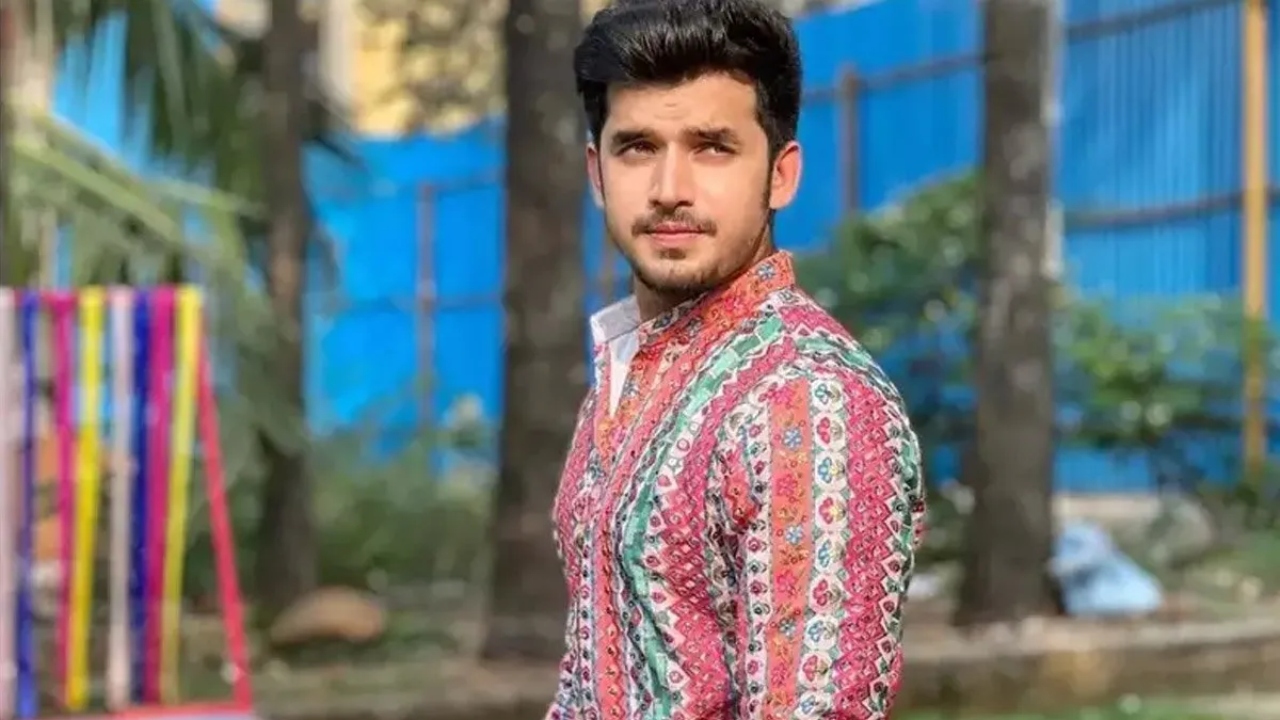 The 10th season of Jhalak Dikhhla Jaa has been greenlit by Colors TV. Paras Kalnawat, known for playing Samar in Rupali Ganguly's Anupamaa, is the first confirmed contestant of the dance reality show. However, with this, Paras will no longer be seen in Anupamaa. A leading daily's report stated that the makers of the popular daily soap terminated the actor's contract for signing Jhalak Dikhhla Jaa 10 without informing the production house.

Reportedly, the production house had accommodated Paras' dates for other assignments before and never stopped their actors from taking up another project. According to Rajan Shahi, the producer of Anupamaa, the team had to terminate his services when he chose to sign the dance reality show without intimating them. "We as a production house won’t entertain breach of contract. We have terminated his services as an actor with immediate effect. We wish him all the best for his future endeavours," Rajan told the daily.

Paras defended himself and told the daily, "Everything is great with Anupamaa but I did not see my character evolving. I have huge respect for Rajan sir and the team and wish them all the best. At this stage of my career, I wanted to take up a new challenge. Also, I must add that I did inform the production about my decision, however, due to the channel and contract clauses, it wouldn’t have been possible for me to continue with Anupamaa after signing Jhalak."

They cut me out of the frame: Aashiqui actress Anu Aggarwal on being snubbed by makers of Indian Idol 13