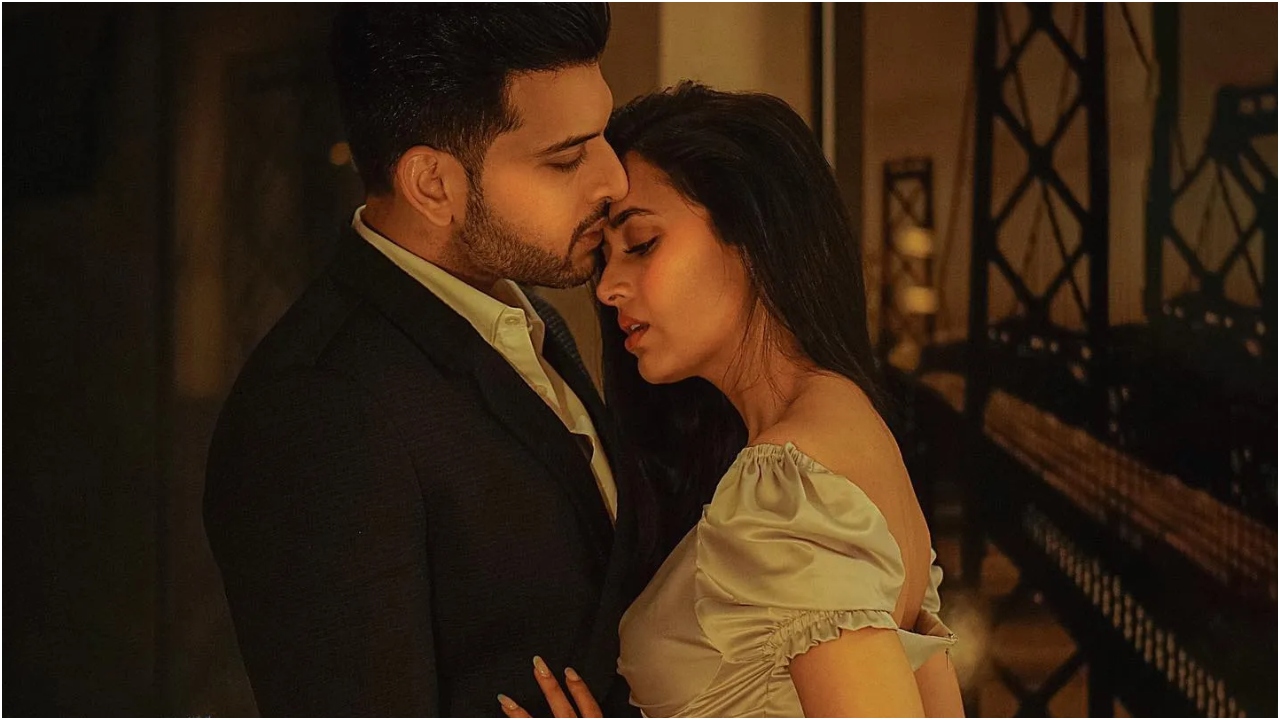 Karan Kundrra and Tejasswi Prakash, who started dating in Salman Khan's controversial reality show Bigg Boss 15, are now all set to take the next big step in their relationship.  Karan has now confirmed that they will soon get married as everything is in place for the two of them.

Recommended Read: Karan Kundrra lifts Tejasswi Prakash, kisses his 'princess' in pictures from her birthday celebration on a yacht

Talking more about her, Karan said, “She's kind of endearing as a person. She is extremely different. I used to keep watching her all day (in Bigg Boss house) and think 'thodi ajeeb hai ye ladki (this girl is a bit weird). There was something that attracted me towards her.” He said that during Bigg Boss 15, he simply used to find her entertaining as she was “cute and genuine and did these little things.”

Karan and Tejasswi have often dodged the wedding question. However, looks like the couple is now ready for their much-discussed wedding.