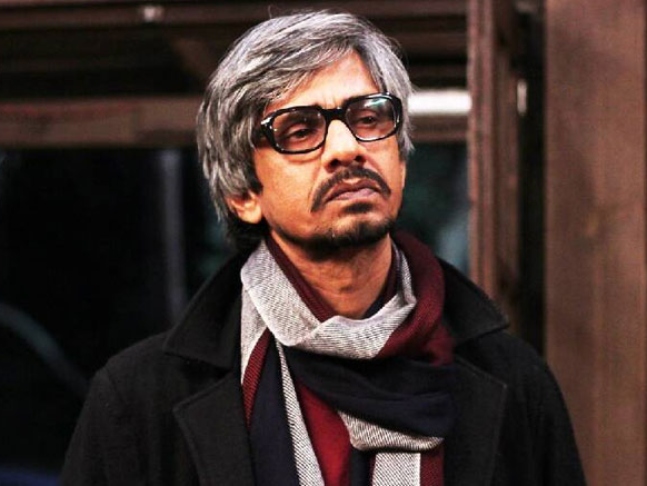 Bollywood actor Vijay Raaz was arrested on November 2 by Gondia Police for allegedly molesting a female crew member on the sets of Sherni in Balaghat, Madhya Pradesh. He was reportedly taken to the Ramnagar Police Station where he was later granted bail. Now, in the latest development, a report of a leading daily informed that the producer of Sherni, Vikram Malhotra, and director Amit Masurkar set up an Internal Complaints Committee (ICC) on Wednesday to investigate the matter.

A source close to the development told the daily that Vija left for Mumbai on Tuesday after his bail. Reportedly, Vijay won't return to the sets for the time being. "Vijay left for Mumbai on Tuesday after he was granted bail. He didn't even return to the hotel where he had been put up. The production head informed the crew on Wednesday that Vijay won't be resuming work. Though he had two scenes remaining, Vikram sir and Amit were certain that he should not be allowed on the set, in keeping with Abundantia Entertainment's zero-tolerance policy for workplace harassment," the source told. 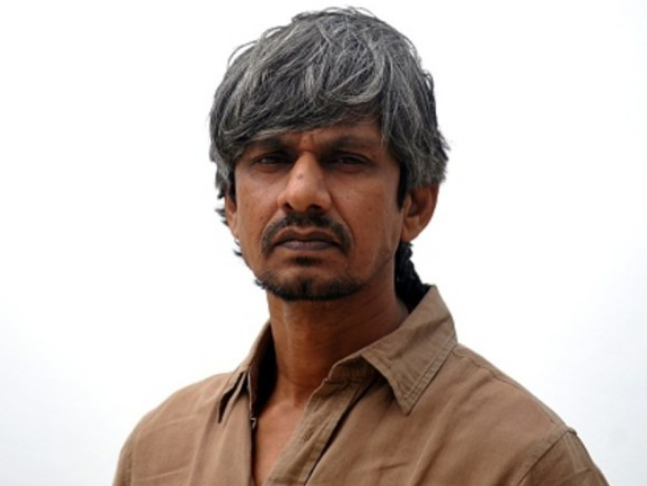 The source added, "The makers will decide on the punitive action against Raaz once the ICC ruling is out. For now, they have their eyes set on completing the shoot by the weekend."

The shoot of Sherni came to an unexpected halt after a female crew member accused Vijay of molestation. The team has reportedly resumed work now.